Home » Life » How did each party vote on taking control of Brexit?

How did each party vote on taking control of Brexit?

MPs backed plans to hold a number of indicative votes to determine the course of Brexit.

The motion was passed by 329 votes to 302 and means they can now take control of the Brexit process. 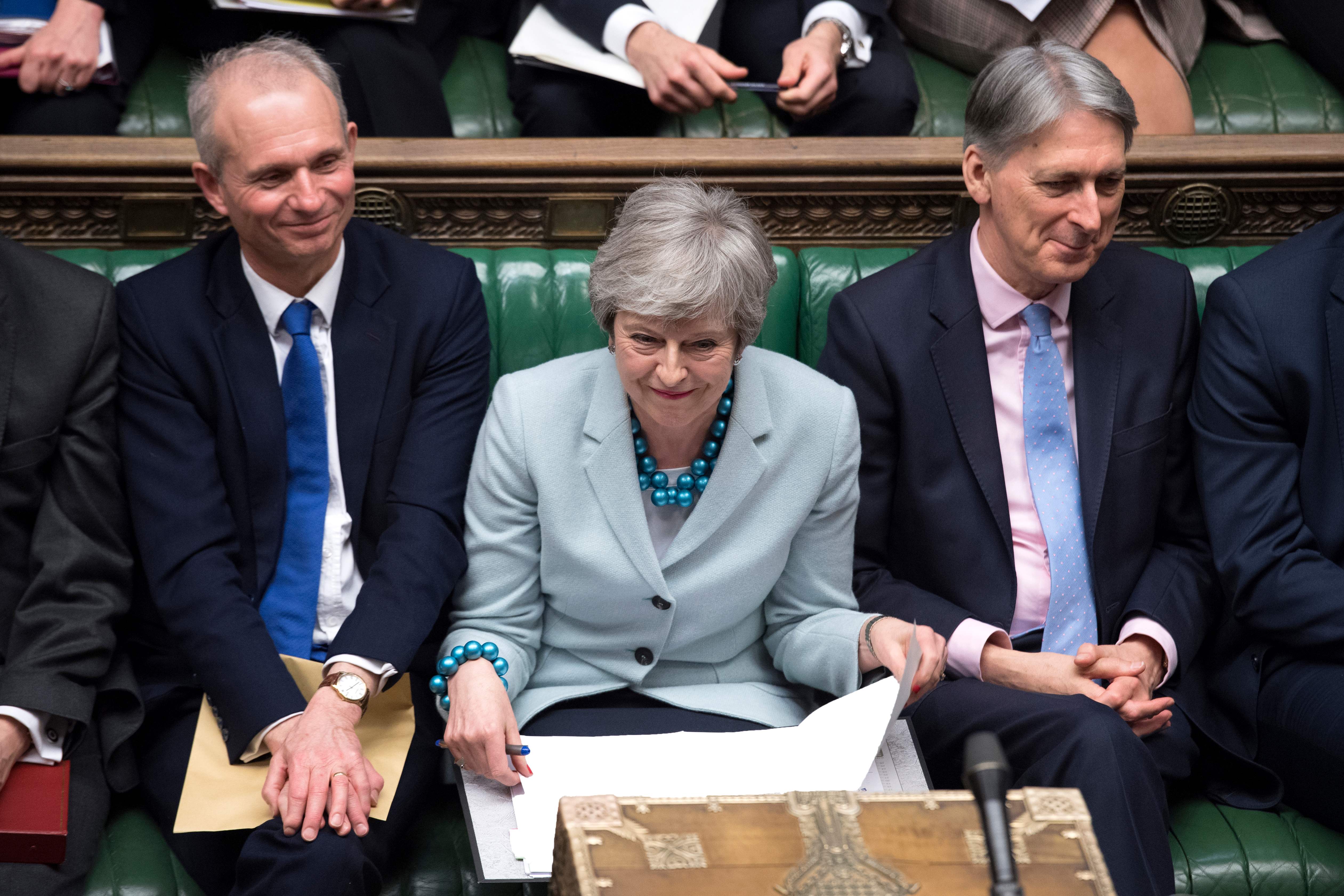 How did each party vote?

The amendment was tabled by Sir Oliver Letwin, a Conservative MP, and Hilary Benn, a Labour MP.

A staggering 232 Labour MPs voted for the motion along with 30 Conservatives including three ministers  who were forced to resign to backed the proposal.

They were Richard Harrington, Steve Brine and Alistair Burt.

A further 34 SNP's, 11 Lib Dems, 11 from the Indepdent Group, six indepdent MPs,  four from the Plaid Cymru party, and one Green Party member all back the motion.

More than 280 Tories voted against the motion along with eight members of the Labour party.