A suspected impaired driver crashed into two Thornton Police cars right in front of Thornton City Hall on Thursday night, according to the police department.

The driver was going west on the eastbound side of Thornton Parkway when the driver crashed into two police cars that were turning onto the road from Civic Center Drive.

The possible DUI driver was taken to the hospital, and the officers sustained minor injuries.

The crash occurred just before 10 p.m.

Boy shot in Denver, no information about suspect

A boy was injured in a shooting that occurred in Denver on Thursday night, according to the Aurora Police Department.

The shooting happened near Eighth Avenue and Quebec Street in Denver’s Montclair’s neighborhood.

APD said the victim is a juvenile but did not disclose his age or name.

The boy was driven to the 2700 block of South Quintero Street in Aurora, where 911 was called. The boy was then taken to a local hospital.

Authorities have not yet provided an update on his condition.

There is an ongoing investigation, but the police say they have no information regarding a suspect.

Shares of JMP Group LLC (JMP), a California-based investment banking and alternative asset management firm, are surging more than 48 percent or $2.39 in Friday’s morning trade at $7.36, after hitting a new 52-week high of $8.99.

Millions of Texans are stocking up on food and water as they are without power due to the winter storm. FOX Business’ Grady Trimble with more.

Millions of Texans had been subject to rolling blackouts since Monday morning as freezing temperatures and a winter storm idled many of the state’s wind turbines and resulted in reduced oil and gas production, impacting the electricity generators that rely on fossil fuels.

This story is developing. Check back for updates. 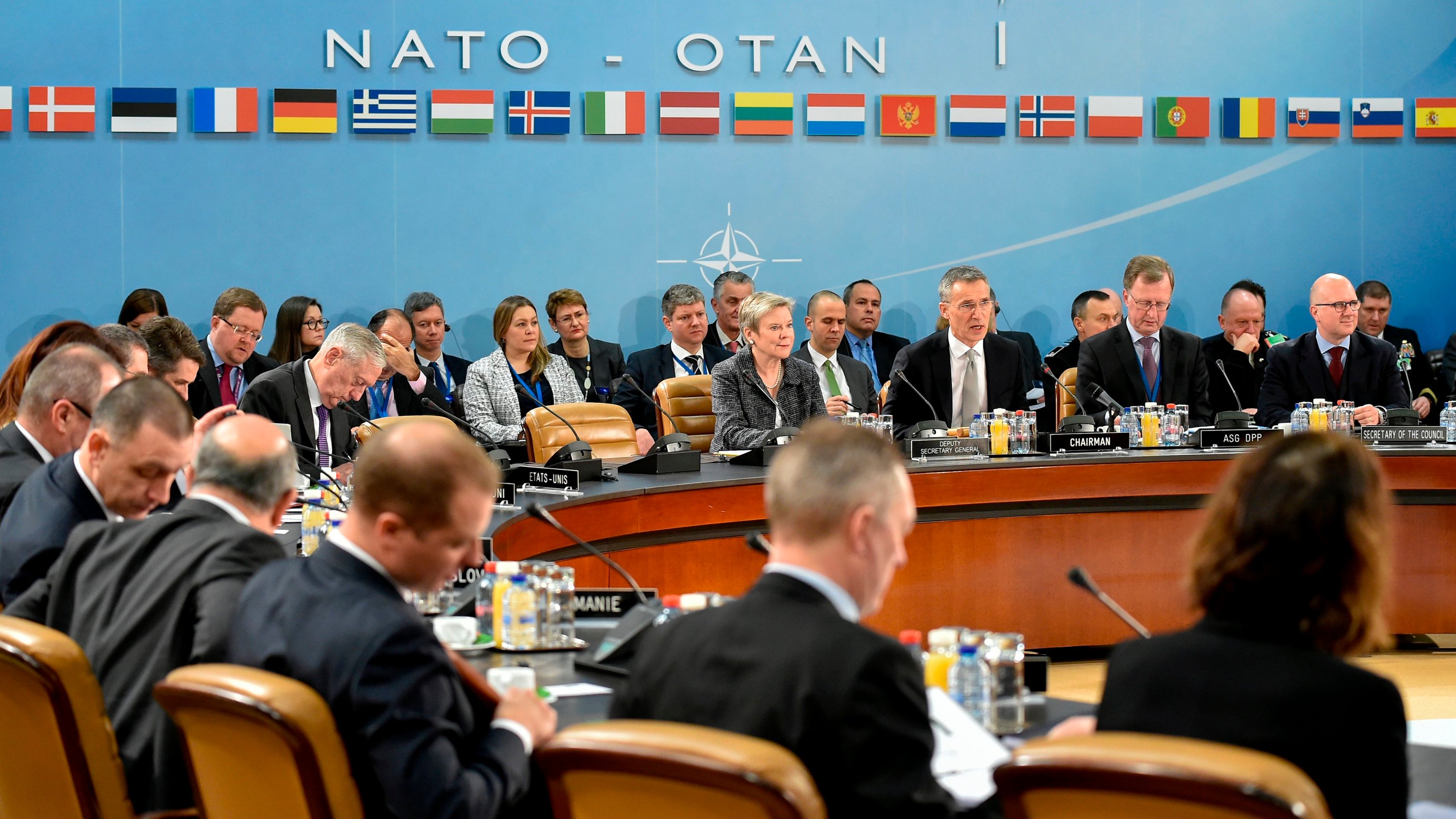 Retail sales, public sector finances and flash Purchasing managers’ survey results from the UK are due on Friday, headlining a busy day for the European economic news.

In the meantime, Germany’s producer price data is due. Producer price annual inflation is seen at 0.3 percent in January, faster than the 0.2 percent rise in December.

At 3.15 am ET, IHS Markit releases France’s flash PMI data for February. The composite output index is forecast to fall to 47.5 from 47.7 in the previous month.

At 3.30 am ET, Germany’s flash PMI data is due. Economists forecast the composite PMI to drop to 50.5 in February from 50.8 in January.

At 4.00 am ET, IHS Markit releases euro area composite PMI survey results. The flash PMI score is seen at 48.0 in February versus 47.8 in the previous month.

In the meantime, current account data from the euro area and retail sales from Poland are due.

Half an hour later, UK Markit/CIPS PMI data is due. Economists forecast the composite index to rise to 42.2 in February from 41.2 in the previous month.

At 6.00 am ET, the Confederation of British Industry publishes UK industrial trends survey data for February. The order book balance is expected to improve to -35 percent from -38 percent in January.

Industrial production and foreign trade figures from euro area are due on Monday, headlining a light day for the European economic news.

At 2.00 am ET, GDP data from Denmark and foreign trade data from Norway are due.

At 3.00 am ET, December construction output data is due from Hungary. Production had increased 5 percent annually in November.

At 4.00 am ET, consumer prices data is due from Poland. Inflation is forecast to remain unchanged at 2.4 percent in January.

At 5.00 am ET, Eurostat is scheduled to issue euro area foreign trade and industrial output figures for December. Economists forecast production to fall 1 percent on month, reversing a 2.5 percent rise in November.

The euro area foreign trade surplus is seen at EUR 25.3 billion in December versus EUR 25.8 billion in the previous month.

In the meantime, January consumer price data is due from Greece. Consumer prices are forecast to drop 2.3 percent annually in December.