During the wedding of Prince Harry and Meghan Markle in May 2018, all eyes were on the beautiful bride and her husband-to-be. But the eagle-eyed among us may have spotted a rather uncomfortable Zara Tindall with her husband Mike, who was heavily pregnant at the time. Pictures of Zara looking unhappy during the service even went viral.

Princess Anne’s only daughter later told the Daily Telegraph: “I was uncomfortable!

“My bum sort of slid over either side and Lena kicked the hell out of me for an hour.

“It just wasn’t comfy at all and it probably showed on my face.”

Zara also noted how her daughter had been kicking a lot throughout the service. 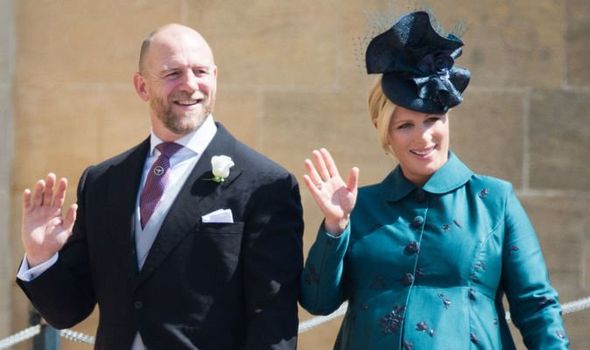 Some speculated the now mum-of-two was frustrated by the length of the preacher Michael Curry’s sermon.

Zara told the publication: “It was just the general amount of time everything was taking.

“I think my face was probably caught at the point when I thought: ‘Right, he’s going to finish now’, and then he went off on another little story, and it was like, ‘Really?.” 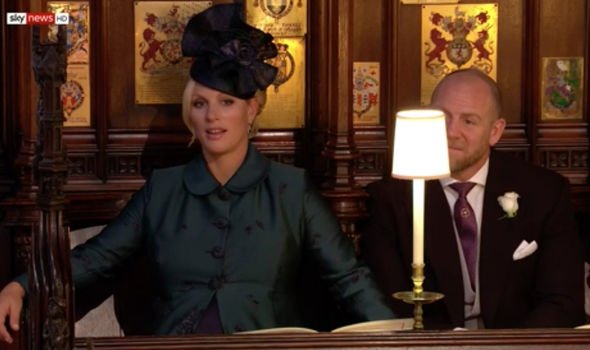 Zara’s husband was seen placing a comforting hand on Zara’s bump during the ceremony at Windsor Castle.

A month later, Zara and Mike welcomed their second daughter, Lena, on June 18.

Zara and Mike also have an older daughter, Mia. 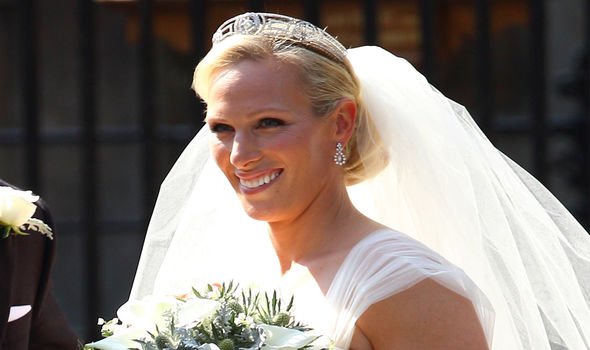 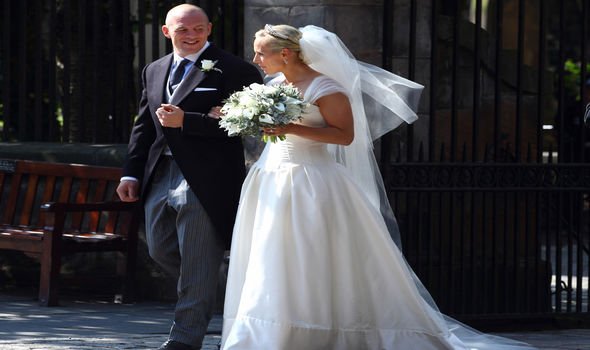 The Tindall’s are frequently photographed at royal engagements, and are thought to be firm favourites of the Queen and the rest of the Royal Family.

Mike proposed to Zara in 2010, and the pair later married on Edinburgh’s Royal Mile.

Reportedly, Mike was so nervous about getting to the church on time, he arrived an hour and a quarter early.