Supporters have voted overwhelmingly to support a takeover by the Deadpool actor and McElhenney, who stars in US sitcom It’s Always Sunny In Philadelphia.

In September, Ryan Reynolds was revealed as a potential investor in the fan-owned club, which currently plays in the National League – English football’s fifth tier.

Fans voted to pass three motions, with an overwhelming 98% agreeing to allow the pair to take “100%” control of the club.

A statement from Wrexham Supporters Trust Board said: “Members have voted FOR all three resolutions.

“As such – subject to final agreement, league and FA confirmation – the RR McReynolds Company, LLC will take 100% control of Wrexham Football Club Limited from the WST.

“Both parties will now proceed with finalising the details of the takeover, and we will update Wrexham supporters as soon as we can.”

The statement added: “As Wrexham supporters, we would like to wish them the very best of luck in charge of our Football Club and look forward to what the future brings.”

In a video posted to Twitter, the pair thanked fans for their support. 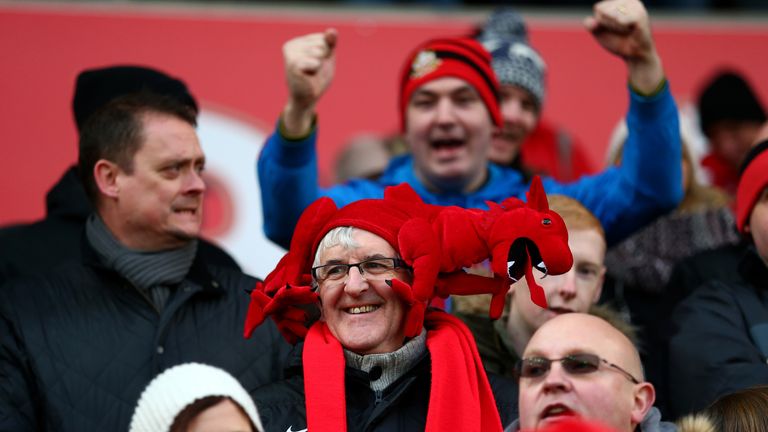 McElhenney said: “Thank you for your faith and trust in us”, while Reynolds added “”we are humbled and we are already getting to work.”

In a recent call with members of the club’s supporters’ trust, Reynolds and McElhenney outlined their vision to make Wrexham a “global force.”

The fan-trust has run Wrexham since 2011, and the club’s website currently states: “We own our football club. This is not a slogan, but an actual fact.”

When the deal is finalised, the trust will relinquish control of running the club to the pair.

The National League – the division in which Wrexham plays – has yet to start its season because of the coronavirus pandemic.

Christmas rules outlined: What you can and can’t do this festive period