The Channel Islands were occupied during the war by Nazi Germany, as part of Adolf Hitler’s masterplan to fortify the French coast. After the liberation of Guernsey and Jersey on May 9, 1945, Allied forces were brought in to help move the large haul of artillery left behind. Since then, there have been rumours among locals on the island of Alderney that workers had dumped the remains into a quarry.

And diver Simon Livesey took historian Dan Snow to the exact location he had been probing during History Hit’s ‘Secrets of Hitler’s Island Fortress’ documentary.

He said: “This is the quarry – when the British were overwhelmed with German remains, they pushed it all in here.

“It’s full of fresh water, so it’s not as corroded as badly as it might be if it was in seawater, definitely not.

“I have never seen anything like this before, it’s absolutely extraordinary what’s down there. 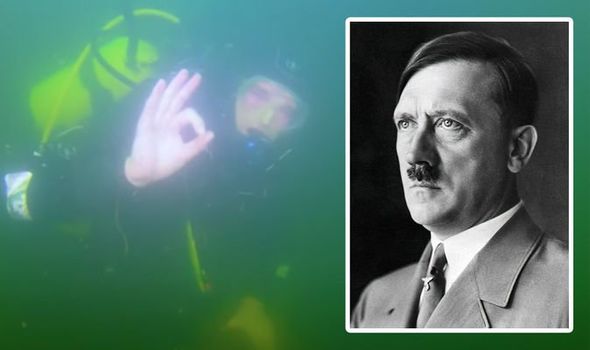 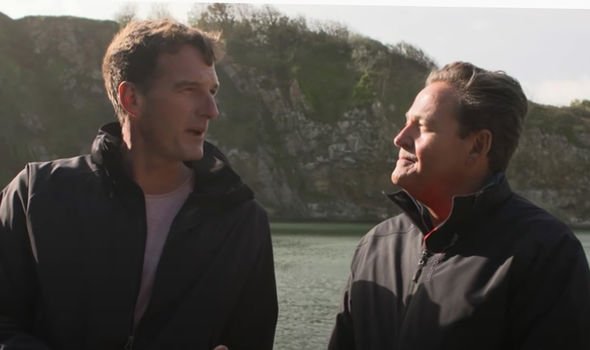 “I think there was a bit of diving previously in the Fifties for the brass, because there was a lot of empty shell cases and things they went on after those for the metal.

“Apart from that, no one has really been in there for a very long time and there are all sorts of rumours about various things, but until we actually get in there and see we just don’t know.”

Mr Livesey said he had made some breathtaking finds at just nine metres deep – less than half of the depth of the quarry.

He added: “It was mad, it was incredible, it’s 25 metres deep at the deepest point which I think that is in the central area.

“There is a theory that maybe a lot of the wheeled guns on the island may be in there as well, so that’s quite exciting. 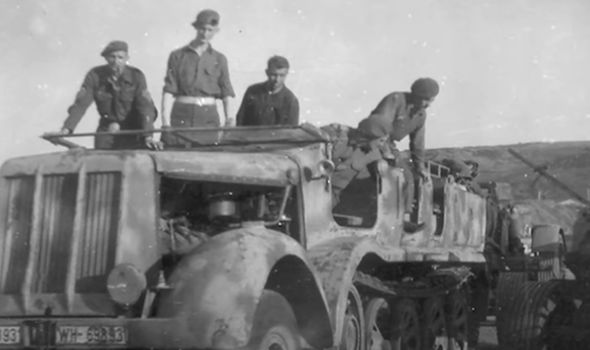 “We’ve heard rumours there is a half-track [personnel carrier] that they used to get rid of the equipment at the end of the war, we know that exists.

“But who knows that is down there.”

Stunned by the revelation, Mr Snow went on to speculate on what could await future explorers.

He stated: “If there are artillery vehicles, if there are mechanised vehicles down there, it will surely be the greatest haul of World War 2 archaeology in Western Europe.”

And Mr Livesey seemed to agree.

He added in 2019: “I can’t think of anywhere else where there’s that much stuff in one place. 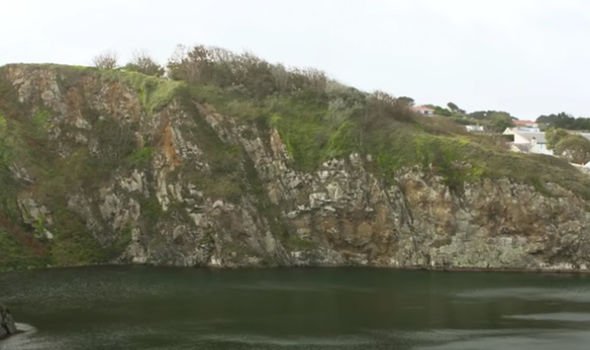 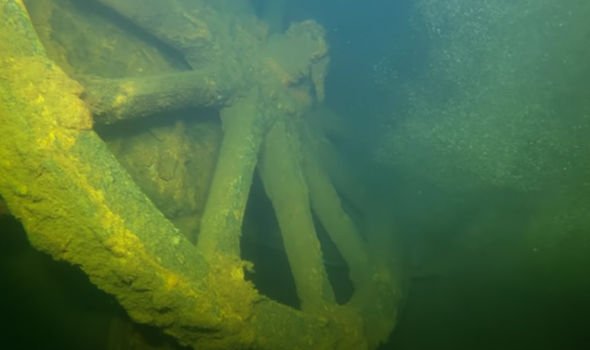 From June 30, 1945, the Channel Islands were occupied by German troops – becoming the only part of the British Isles to do so.

The occupying German forces deported over 1,000 Guernsey residents to camps in southern Germany thanks to the island’s strategic value.

German defences and alterations remain visible, particularly to Castle Cornet and around the northern coast of the island.

The end of the occupation came after VE Day, but German garrison in Alderney was left until May 16 – it was one of the last of the Nazi German remnants to surrender.