Women let down by DWP’s changes to pension age 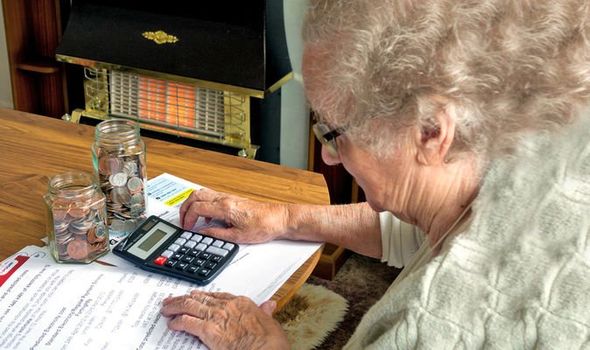 The Parliamentary and Health Service Ombudsman (PHSO) said the Department for Work and Pensions (DWP) failed to act quickly enough once it knew a significant proportion of women were unaware.

The ombudsman said it had received a lot of complaints. Many women said they suffered distress and financial loss.

The PHSO said that from 2005, there were failings in action taken by DWP staff to communicate the state pension age. Its investigation will go on to consider the impact this had and make recommendations to correct any associated injustice.

Amanda Amroliwala, PHSO chief executive, said the DWP “knew a significant proportion of women were not aware of changes to their state pension age. It should have written to the women affected at least 28 months earlier.”

A DWP spokesman said: “Both the High Court and Court of Appeal have supported the actions of the DWP.”

Tom Selby, a senior analyst at investment firm AJ Bell, said: “Millions of women were affected by increases in their state pension age. It was reasonable for these women to expect the Government to provide as much information as possible to communicate changes which would have such a profound impact on their retirement plans.

“Given the parlous state of UK finances, calls in some quarters to compensate women affected in full – which could amount to six years of state pension payments – are likely to fall on deaf ears.”

The PHSO said it has no power to force the DWP to put up pensions or pay back money the women would have received had the pension age not gone up.

It said: “Many complainants have told us they are seeking reinstatement of their state pension, the state pension age to revert to 60, and/or compensation.”