A woman whose cat died after being scared by fireworks has warned this year’s coronavirus restrictions could make Bonfire Night even deadlier for animals.

Suzi Kowalski’s cat Spot deteriorated soon after a firework went off near her home in Leyland, Lancashire on 1 November 2019.

This year she fears people will set off their own fireworks at home as large public displays are cancelled, leaving pets closer to the action and at greater risk. 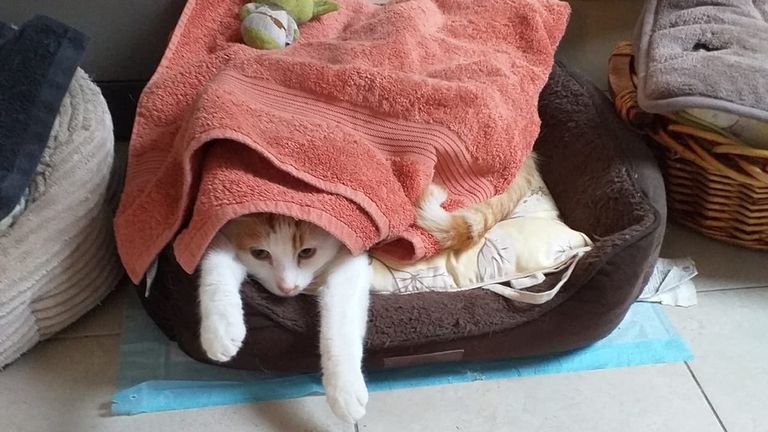 “Spot wasn’t even two, and they said he’d been scared, it was the firework.”

Spot the cat ran out of the house startled last November after hearing the firework go off, which sounded as though “next door’s house had gone up in a gas explosion”, according to Ms Kowalski.

He returned the next day, but his temperature dropped and he got weaker and weaker.

Despite comforting him with blankets and a hot water bottle on the instruction of the vet, his owner later found him “in a bad way” under the garden fence.

He had broken his leg and was still cold, with experts eventually telling Ms Kowalski that his body was shutting down and there was nothing they could do.

Despite being unable to go to fireworks displays as usual this 5 November, she urged the public: “Just have consideration.

“Just think of animals – not only cats, all animals – little hedgehogs, foxes that are running around. Be responsible – just think, would you set a firework off in front of a baby? No you wouldn’t.” 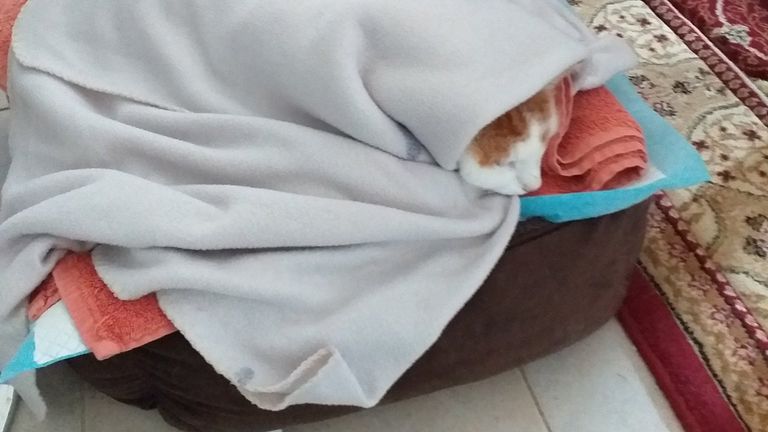 Jacqui Cuff, head of advocacy and government relations for Cats Protection, added: “Fireworks can be incredibly stressful for cats and other animals, especially if their owners have not had the chance to ensure they are indoors and safe.

“Most owners know it’s best to try and keep their cats in on Bonfire Night but can’t be expected to anticipate fireworks being set off on random days either side of 5 November without prior warning.

“Cats associate sudden loud noises and flashes of light with imminent threat, and their natural instinct is to flee.”