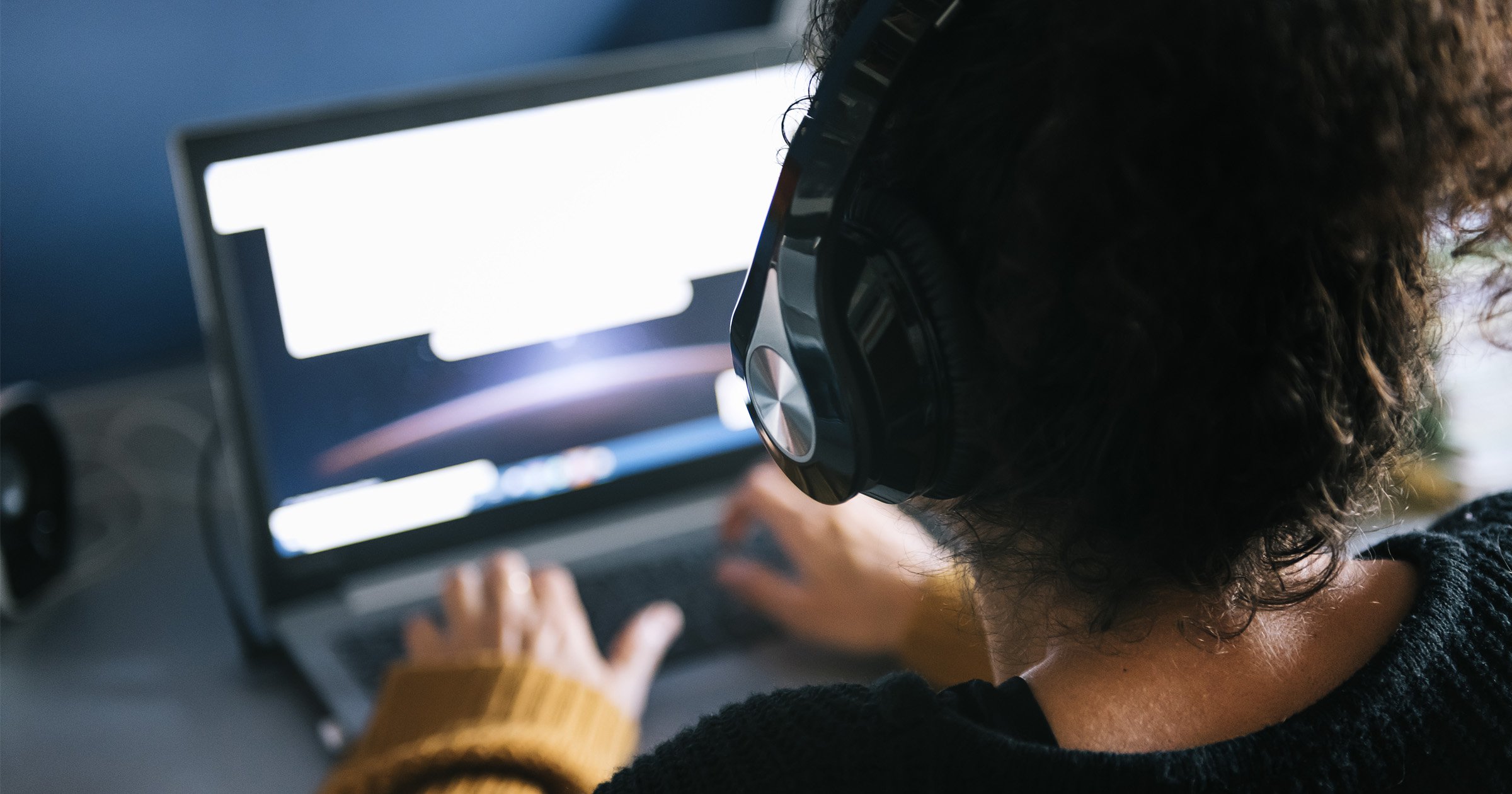 A civil servant who was told she couldn’t listen to music through headphones at work is in line for a compensation payout after winning a discrimination claim.

Misbah Hanif took time off from her desk job with the Department for Work and Pensions in Stockton, Teesside, towards the end of 2017 after suffering with depression and anxiety.

In a meeting with her manager to arrange a back to work plan, Ms Hanif asked if she could listen to music to help keep her relaxed during her shifts.

She said she used it as a coping mechanism to distract herself when around other people and found it difficult to control her emotions, adding that her GP agreed it was a good idea.

Senior bosses refused the request citing the nature of her work, which required intense concentration and included carefully preparing cases.

But an employment tribunal was told she and her manager were on friendly terms and agreed that Ms Hanif could listen to music provided she was careful not to get caught.

The panel heard that relationship deteriorated over the following months before a fellow presenting officer lodged a complaint saying it was difficult to communicate with Ms Hanif because she always had headphones on.

In light of that grievance, she was told to stop listening to music at work.

Ms Hanif continued to have disagreements with bosses and eventually launched an employment tribunal claim making various allegations that she had been victimised and harassed because of her sexuality and disability.

The employment tribunal ruled that not allowing Ms Hanif to have her headphones on ‘deprived her of a coping mechanism’ and concluded that she was discriminated against.

Judge Adele Aspden said: ‘We have accepted that [Ms Hanif] found listening to music helped her to cope with stress and counter feelings of anxiety and that this, in turn, was likely to aid her productivity.

‘We find that the [DWP’s] practice of not permitting listening to music deprived [her] of a coping mechanism that helped her to manage anxiety and stress levels.

‘The disadvantage was more than minor or trivial because anxiety had the potential to affect [her] productivity at work, as well as her mood.’

The judge concluded that the DWP failed to make reasonable adjustments and therefore discriminated against Ms Hanif by not allowing her to listen to music at work.

It also failed to make reasonable adjustments and discriminated against Ms Hanif when it failed to allow her to work from home while reporting to someone other than her manager.

However, Ms Hanif’s claims of direct discrimination relating to her disability, and of harassment and victimisation were not well founded, the panel ruled.