A woman is critically ill in hospital after being trampled by cows which killed her dog.

The victim was walking in the Peak District when she was charged by the animals in a field near the Derbyshire village of Sheldon.

She was only saved because a member of the public saw what happened and called the emergency services.

Derbyshire Constabulary said : “We were called at 3.45pm yesterday (Tuesday, 10 September) after a passer-by found a woman and her dog being attacked by cows, in a field in Sheldon, near to Magpie Mine.

“Officers attended, as did an air ambulance, and the woman was taken to hospital in Sheffield, where she remains in a critical condition.

“Her dog had been killed by the cows.”

The force’s armed response unit posted a tweet about the accident, saying: “Attended an incident this afternoon that reminded us that as beautiful as the @peakdistrict is, there are also many dangers associated with the countryside. 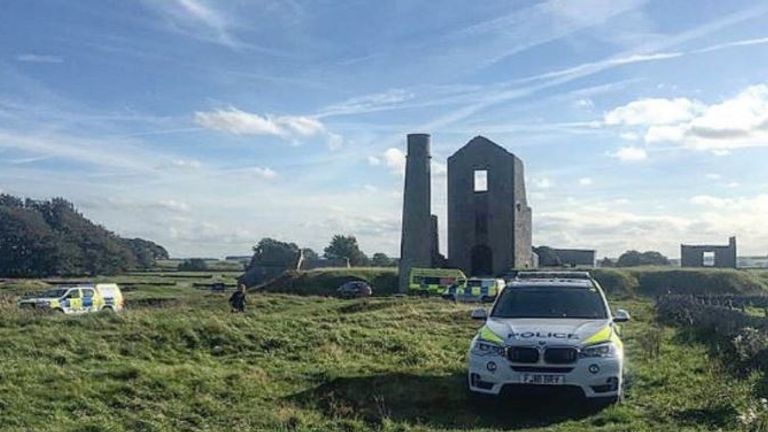 Residents from the village of Sheldon also wrote on Twitter that they were thinking of the victim and her family.

They wrote: “Our thoughts are with the family of the lady who was very badly injured by cows in the fields to the rear of our village today. Excellent work by the @DerbysPolice in rescuing her and taking her to hospital.”

Walkers are regularly warned to be careful among cattle in the Peak District with several incidents being reported every year.

Tesla gets court approval to clear forest for German Gigafactory