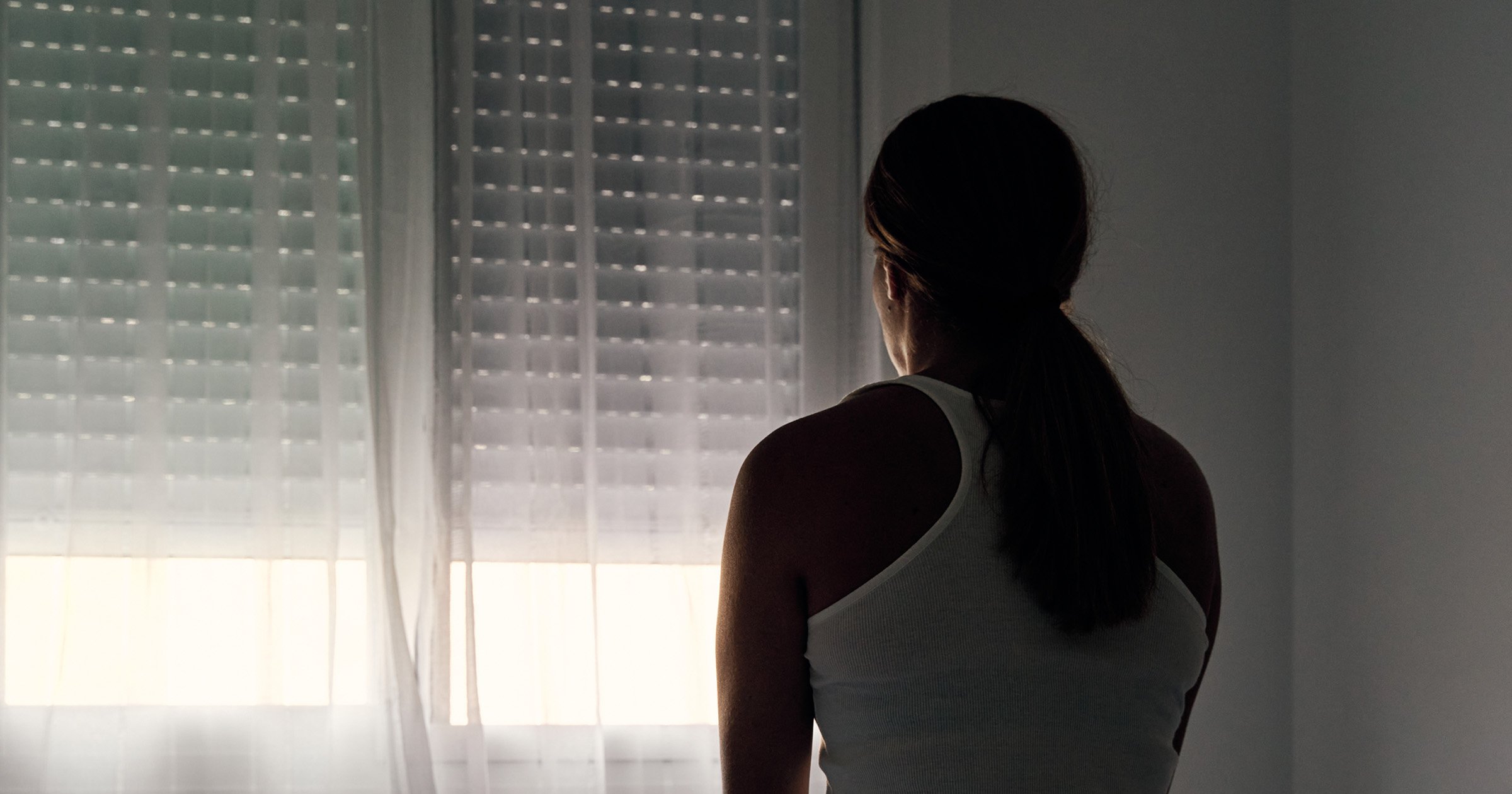 A woman who was ‘raped’ by the CEO of a recruitment agency has been awarded almost £1 million in damages.

An employment tribunal heard the woman – who was referred to as just ‘Ms M’ for legal reasons – resigned from her job after being assaulted in a hotel room during a drunken work night out.

On the evening of the alleged attack, Ms M was ‘drunk’ and ‘unsteady on her feet’, and could only ‘partially remember’ the night.

Yet it was ruled ‘on the balance of probabilities’ the assault had taken place – something which her boss strenuously denies.

The CEO – referred to as Mr T – denied all allegations, saying no sexual contact had taken place and he had been in her hotel room for 10 minutes to drop off her bag.

However the panel noted in its judgement there were ‘very few boundaries’ in place in the office, and a timeline of events found there was ‘ample possible time for the alleged attack to have taken place’.

The tribunal heard Mr T ‘encouraged’ sexualised conversations in the office, and lap dances and alcohol were gifted to employees.

This lead the panel to conclude the CEO ‘overstepping’ the boundaries was likely.

Heavy drinking sessions were also held, and during a leaving party one member of staff attempted to drink 20 shots in one hour. An award ceremony of ‘shots and slut drops’ took place.

She said: ‘We find that the backdrop of a culture and organisation almost without any appropriate boundaries means that him overstepping those boundaries was more likely, particularly in light of him denying that such a culture existed at all.

‘This would have been harder to believe if the culture had been one of formality and strict guidelines as opposed to one where lap dances were paid for at Christmas parties, affairs between staff were common and alcohol regularly consumed to excess in the office.’

Mr T claimed he could produce emails which were sent during the ‘crucial time’ the alleged attack took place, but ultimately he was unable to do so.

Despite the panel’s conclusion, no criminal charges were made due to ‘poor’ police investigations with a ‘lack of good independent evidence’.

In their conclusion, the panel said: ‘The woman has been consistent in stating that something happened that night. She did not immediately know that it was rape because she only partially remembered it.

‘We stress that we have made our decision and all our findings of fact on the balance of probabilities and based on the evidence which we were provided with; little of which was actually determinative of whether the alleged attack took place or not.

‘We conclude, on balance of probabilities, that the CEO had sex with the woman when she did not consent or did not have the capacity to consent.’