Woman and girl seriously hurt in fire that ripped through home 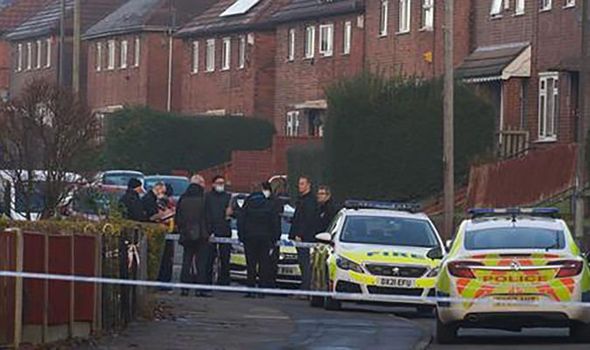 The blaze tore through a property in Bentilee, Stoke-on-Trent, at around 11pm last night. The woman, 31, and girl. 13, managed to get out of the house before ambualnce crews arrived but were then rushed to hospital.

The girl is at Birmingham Children’s Hospital while the woman is at another hospital in the city.

“When ambulance crews arrived at the scene, they found a house well alight. The two occupants, a woman and a girl, were out of the property.

“Ambulance staff worked as a team to provide specialist trauma care to the woman and the girl who had both sustained serious injuries in the fire.

“Once stabilised at the scene, the girl was conveyed on blue lights to Birmingham Children’s Hospital whilst the woman was blue lighted to Queen Elizabeth Hospital Birmingham for further specialist care.”

Staffordshire Police has released a statement to say the cause is still being investigated.

Detective Chief Inspector Phil Bryan, of CID North, said: “The cause of the fire is not yet known and enquiries are ongoing to establish if it was started deliberately.”

A 27-year-old woman has since been arrested on suspicion of child neglect.