Emmanuel Macron could doom Remainers’ effort to stop a no deal Brexit going through by refusing to grant an extension to the UK. This comes after MPs backed a bill aimed at blocking a no deal Brexit, which could trigger Boris Johnson to seek a general election. Opposition MPs and Tory rebels ensured the bill passed by 327 votes to 299.

The bill forces the PM to ask for an extension beyond the 31 October Brexit deadline if a deal has not been agreed with the EU.

However, Max Hofmann, DW Brussels Bureau Chief, said that Mr Macron is the biggest obstacle to a Brexit extension being granted.

He told DW: “Even in the case of a snap election, that new government would have very little time to sort this out.

“A request for an extension is likely to come, according to sources here in Brussels.” 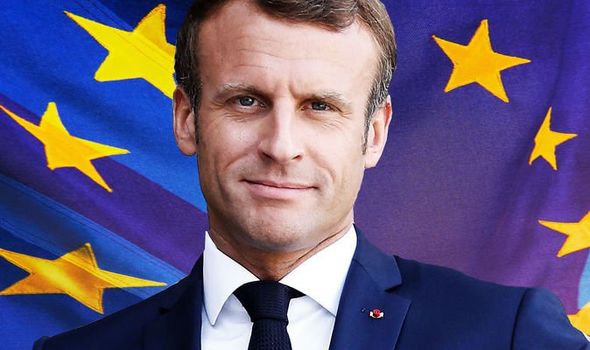 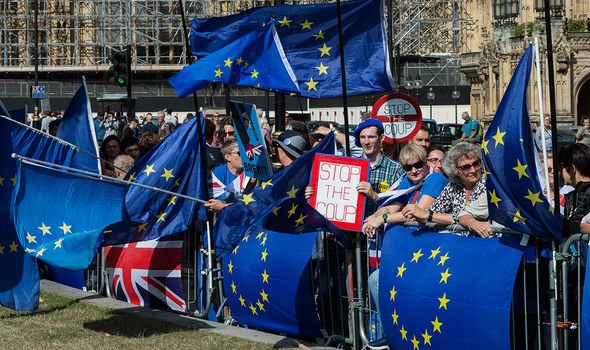 He added: “When they extended it for the first time, it was a very tough thing to do.

“Not with Merkel, she seems in the camp of if we have more time to sort it out, we should take it.”

“But Macron is the obstacle. He was very hard to convince the first time and it will be even harder this time around.

“He will only do it with a real perspective that things in the UK will change. 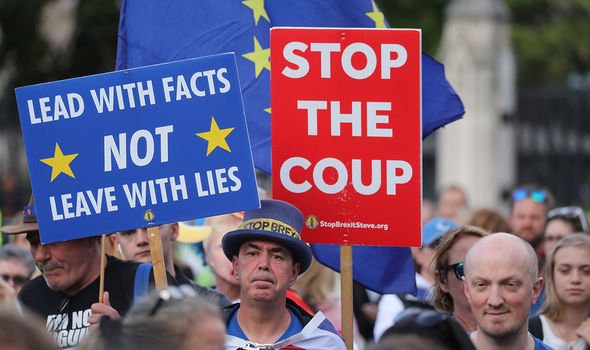 “The outcome of snap election, a different government, could be the thing he needs to do that

“The EU automatically granting a Brexit extension? Not happening. It will need some serious convincing.”

Jean-Yves Le Drian, the French foreign minister, said on Tuesday that France opposes a further postponement of Brexit unless it was for a game-changing event. 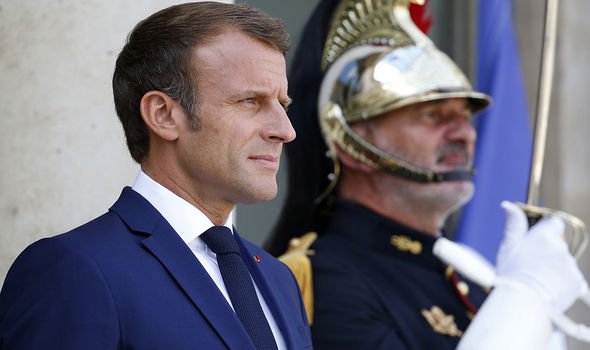 MEP Philippe Lamberts, who’s in the Brexit Steering Group, confirmed to Channel 4 News tonight that there is “no negotiation” with the UK.

He called Mr Johnson’s reports of “progress” with Europe are “lies”, adding that the Prime Minister wants a no deal Brexit to happen.

Downing Street has denied reports that Brexit negotiations with Brussels are nothing more a “sham”.

Addressing MPs today in the Commons, Mr Johnson rubbished the claims and insisted that progress was being made.