Home » Europe » Why was Prince Edward, Duke of Kent’s son removed from the line of succession?

Why was Prince Edward, Duke of Kent’s son removed from the line of succession?

Duke of Kent honoured with trophy at Wimbledon in July

The Duke of Kent and his wife Katharine, Duchess of Kent, have three children, George, Earl of St Andrews, Lady Helen Taylor and Lord Nicholas Windsor, and Nicholas forfeited his place in the line of succession under an old royal statute.

Nicholas was received into the Catholic Church in 2001, and he has been open about his religious views in the past. He faced criticism for the hard-line comments on abortion he made in the American religious journal, First Things.

Under the Act of Settlement of 1701, Nicholas was not able to keep his spot once he converted to Roman Catholicism. As the line of succession currently stands today, Nicholas would have been 44th in line to the throne.

The Act of Settlement stipulates that only Protestants are eligible to succeed to the throne of England, and Lord Nicholas is not the only royal during the Queen’s reign to have been affected by the royal rule. The Duke of Kent’s eldest child, the Earl of St Andrews, has two children who also converted to Catholicism during the Queen’s reign. 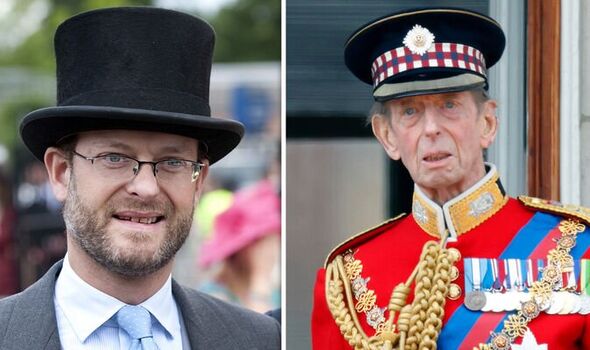 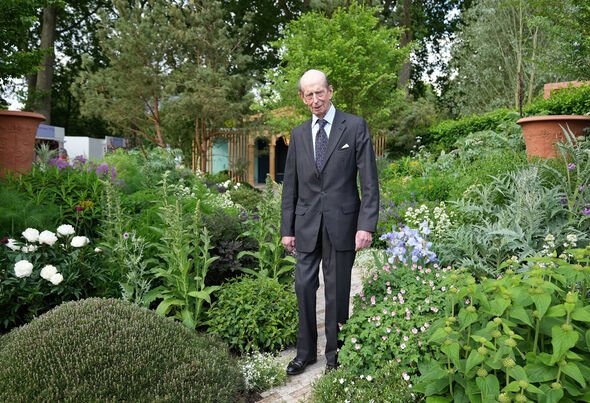 Previously, members of the Royal Family who married a Roman Catholic would also lose their place in the line of succession, even if they themselves remained a Protestant.

Prince Edward, Duke of Kent married Katharine Worsley in 1961, and in 1994 she converted to Roman Catholicism. Had the Duchess been Catholic at the time of her marriage, under the previous rules, the Duke of Kent would have lost his place in the line of succession.

But the Succession to the Crown Act (2013) brought in several changes, including the removal of disqualification arising from marriage to a Roman Catholic. 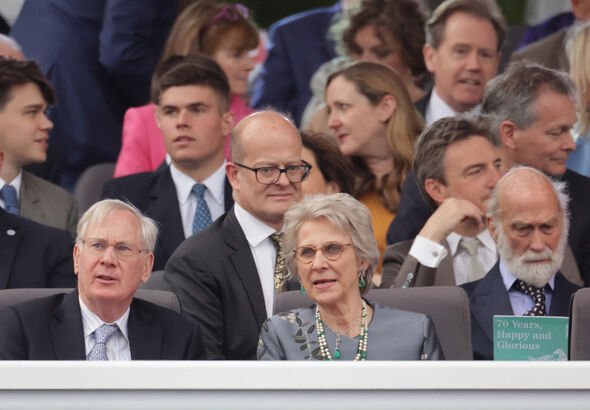 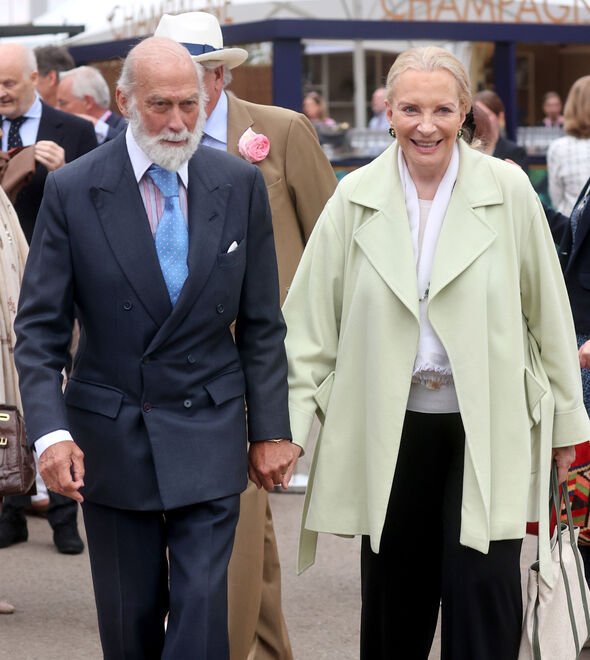 Prince Michael of Kent, Edward’s younger brother, did lose his place in the line of succession after marrying Baroness Marie-Christine von Reibnitz, who was a Roman Catholic in 1978. However, when the Succession to the Crown Act came into force in 2015, Michael was restored to 51st in line.

The Succession to the Crown Act did not remove the stipulation that only Protestants could take the throne. But it did take a big step in bringing the monarchy up to step with gender equality.

Until the Act was passed, the British monarchy was still a male-primogeniture system, meaning male heirs took priority over females. But now a system of absolute primogeniture is in place, which means people born after October 28, 2011, are not entitled to precedence in the line of succession based on gender. However, the line of succession remains unaltered for anyone born before this date.

The changes came just a few months before the birth of Prince William and Kate, Duchess of Cambridge’s first child, Prince George of Cambridge.

When George’s sister Princess Charlotte was born in 2015, she took her spot as fourth in line to the throne as Prince William’s second child. And when her little brother Prince Louis was born in 2018 he did not succeed her, as would have been the case in previous years, and he currently stands in fifth place.

Despite being the Queen and Prince Philip’s second child, Princess Anne lost her spot as second in line to the throne when her brother Prince Andrew was born in 1960. She has since been displaced by Andrew and Prince Edward’s children and grandchildren, leaving her in the 17th position as of 2022.