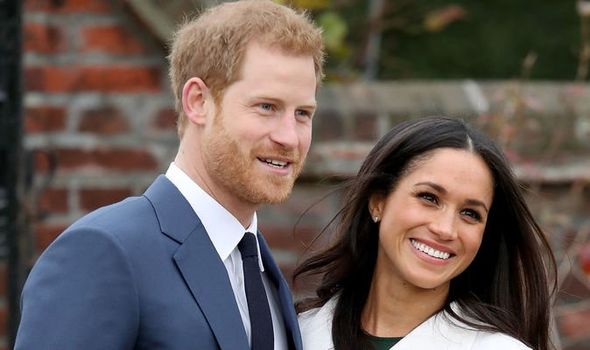 Author and royal commentator Angela Levin has revealed that the Duke of Sussex struggled to find the right schedule to meet with his sibling due to his nephew Prince George beginning big school. She made the claims in her book ‘Harry: Conversations with the Prince’. The couple began dating in July 2016 after they were introduced on a blind date.

She said: “Harry was understandably keen to introduce his new love to William and Kate, but they were spending the summer at Anmer Hall, their home on the Sandringham estate.

“They were back at Kensington Palace in early September as Prince George was starting big school at Thomas’s Battersea.

“Finding a gap in everyone’s busy schedule was not easy but all apparently went well. 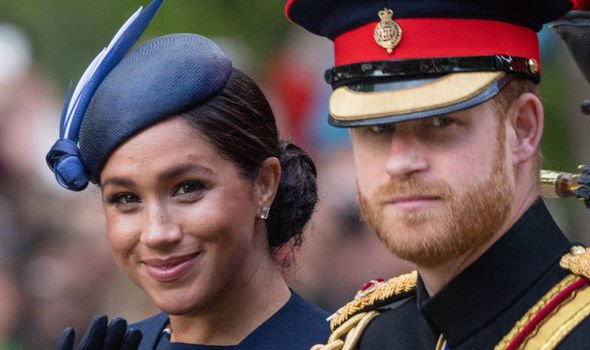 “Meghan said Kate had been ‘wonderful’, and Harry added ‘amazing, as was William’.”

Meghan and Harry were married in a lavish ceremony in 2018.

In May, Meghan gave birth to their first child Archie.

Ms Levin also claims that Harry wanted to initially keep his relationship with Meghan quiet and away from the public eye. 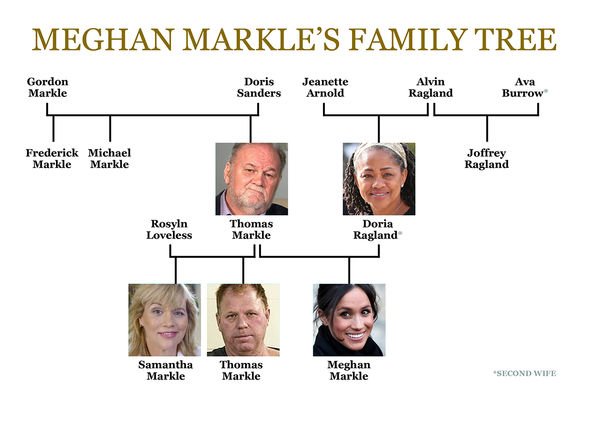 He didn’t want her to be scared of the publicity the relationship would attract.

She wrote: “Harry was keen to keep his burgeoning relationship with Meghan quiet because he didn’t want the publicity to scare her away before they were an established couple.”

They have since become best friends with George and Amal Clooney.

Archie even shares his birthday with Hollywood star George, who was born on May 6.