Home » Europe » Who will be the new TV face of Boris Johnson’s government?

The search to find the prime minister’s new spokesperson is reaching its final stages, with interviews for the £100,000-a-year role due to conclude in the coming days.

Allegra Stratton, the mastermind behind Rishi Sunak’s press operation, remains the favourite, with other contenders including Angus Walker, the media adviser who helped education secretary Gavin Williamson through the summer exam results crisis.

Both Ms Stratton and Mr Walker joined the government from ITV News, and share experience of live television presentation and working in the Westminster ‘lobby’ system of political journalists.

LBC presenter Lisa Aziz – a veteran of television and radio broadcasting – is seen as an outside bet.

BBC London’s Riz Lateef has previously been touted for the job, but is said to have politely declined approaches from Downing Street.

The new system of daily TV briefings was inspired by the success of the government’s COVID-19 news conferences, which boasted between two million and five million viewers a night.

The White House-style broadcasts will take place at 9 Downing Street where a former colonial courtroom is being transformed into a state-of-the-art broadcast hub. 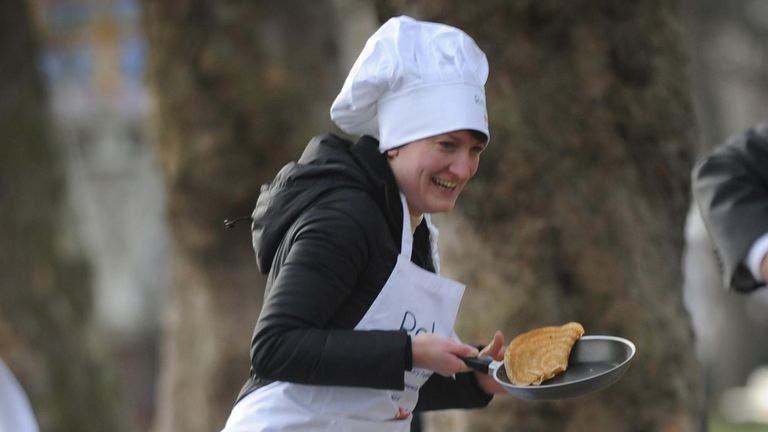 The candidate to beat is Allegra Stratton, appointed just five months ago by Mr Sunak as his director of strategic communications.

She is already credited with sharpening up the chancellor’s social media presence, launching the ‘Eat Out To Help Out’ meal discount scheme, and securing Thursday’s photocall coup: Sunak launched his winter economy plan outside Number 11 alongside the bosses of the CBI (Confederation of British Industry) and TUC (Trade Union Congress). 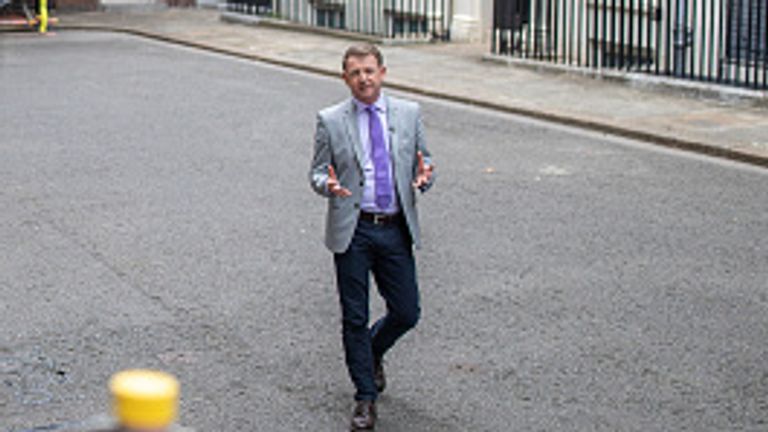 He moved into government at the start of this year as a special adviser to Gavin Williamson and spent much of the summer dealing with the intense media fallout from the A-Level results crisis. 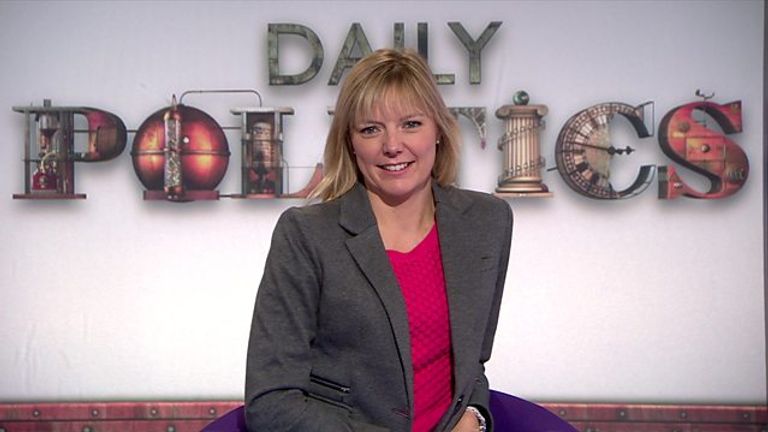 Marathon runner and BBC political reporter Ellie Price has been with the corporation for over a decade.

She started her career at the Press Association news agency before appearing on regional TV news, and later becoming a familiar face as the roving reporter on BBC Two’s Daily Politics programme alongside Andrew Neil. 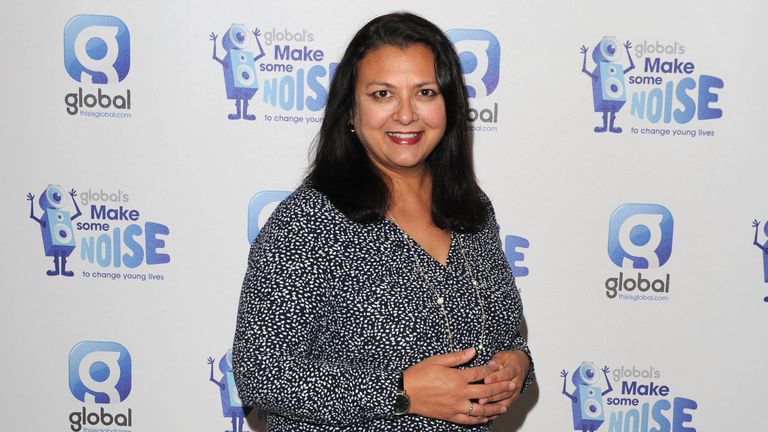 An award-winning television and radio broadcaster, Lisa Aziz has presented on TVam, Sky News and ITV.