Home » Europe » Who is striking this week? From nurses to buses

Who is striking this week? From nurses to buses 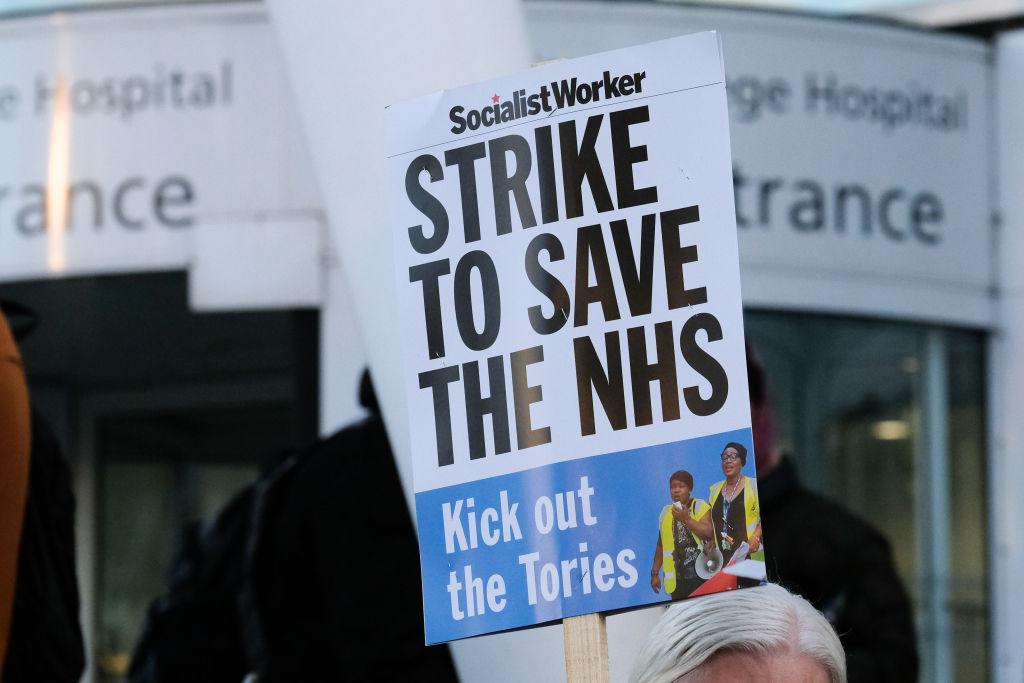 There will be more strikes this week, affecting everything from transport in the capital to nursing staff.

The strikes have continued despite PM Rishi Sunak’s invitation to hold crunch talks with union leaders earlier this month.

Industries and unions across the board continue to push for fairer pay as the cost of living crisis stretches people’s finances to the limit.

The PM had hoped the nurses strike in particular could be averted, but admitted he understood the NHS was under pressure.

They have staged multiple walkouts in December 2022 and earlier dates in January over a pay dispute, and more are planned this month.

Which buses routes are affected by the strikes?

TfL has said that the following daytime routes will be affected by strike action:

The night routes to be affected are:

Finally, the 24-hour routes set to be disrupted by strike action are:

For the first time in their 106 year history, tens of thousands of nurses belonging to the Royal College of Nursing (RCN) took part in strikes in December 2022 to demand fair pay and improved patient safety.

After failing to strike a new deal, nurses and other workers in the RCN union will strike again on Wednesday, January 18 and Thursday, January 19.

This second phase of strike action will only affect members in England. A full list of the locations affected is available on the RCN website.

Union bosses are warning that twice as many nursing staff could strike again in February if negotiations persist.

Primary and secondary school teachers in Scotland are striking in a dispute over pay.

Leading teachers union, the Educational Institute of Scotland (EIS), is expected to go ahead with the strike action starting next Monday.

EIS General Secretary Andrea Bradley said: ‘Despite their warm words over the past week, the Scottish Government and COSLA have again failed to come to the table with a new pay offer to Scotland’s teachers.’

When will Scottish teachers strike?

The dates are different depending on the region of the school. EIS staff will strike in two authorities each day, instead of staging a mass walkout.

the dates are as follows:

The action will then carry on into the following weeks.