Which countries recognise Queen Elizabeth as head of state?

Barbados has become the latest Commonwealth country to become a republic – removing Queen Elizabeth II as head of state.

Prime Minister Mia Mottley said it was time to “fully leave our colonial past behind”.

In recent years, conversations over the Queen’s role as ruler of the Commonwealth realm nations have gained traction – with countries such as Jamaica proposing to replace her as head of state.

But what is the Queen’s current position, and how much power does she have over the remaining Commonwealth countries that still recognise her as monarch? 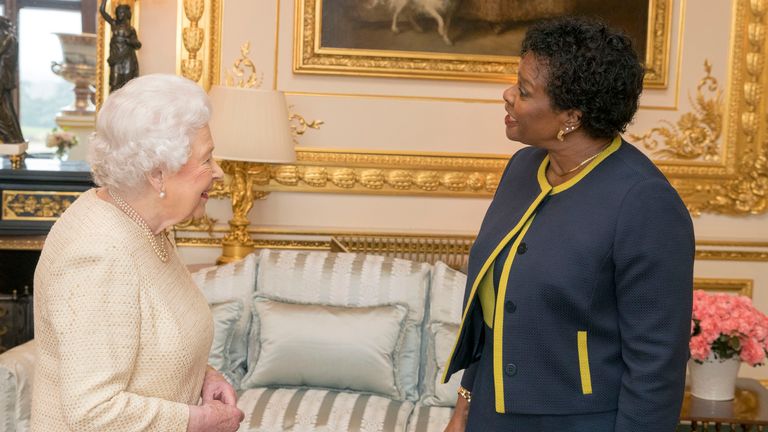 In which countries is Queen Elizabeth II head of state?

At one time, the Queen was the recognised head of state for all the Commonwealth countries – meaning she ruled over them in the same ceremonial way she does in the UK.

Today the Commonwealth is a voluntary association of 54 independent countries, made up of 2.4 billion people, who work together to promote shared interests.

Its roots go back to the British Empire when countries around the world were ruled by Britain.

The London Declaration of 1949 marked the birth of the modern Commonwealth, and recognised King George VI as head.

Following his death, the Commonwealth leaders recognised Queen Elizabeth II in that capacity.

She is head of state of 16 countries that are a part of the Commonwealth realm, including the UK.

These include Australia, Canada and New Zealand, as well as several island nations in the Caribbean and Indian Ocean. 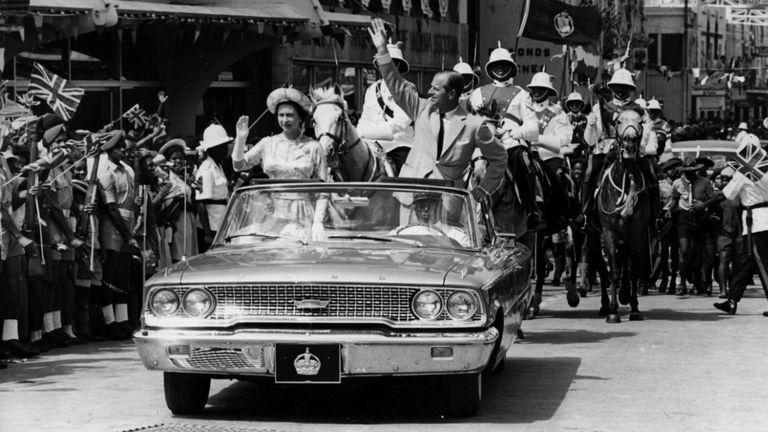 Which countries have removed the Queen as head of state?

Several countries dropped the Queen from the role in the years after they gained independence, usually replacing her with a prime minister.

Barbados is the latest, although the Queen will remain in the role until November 2021.

It’s not the first Caribbean country to do this. 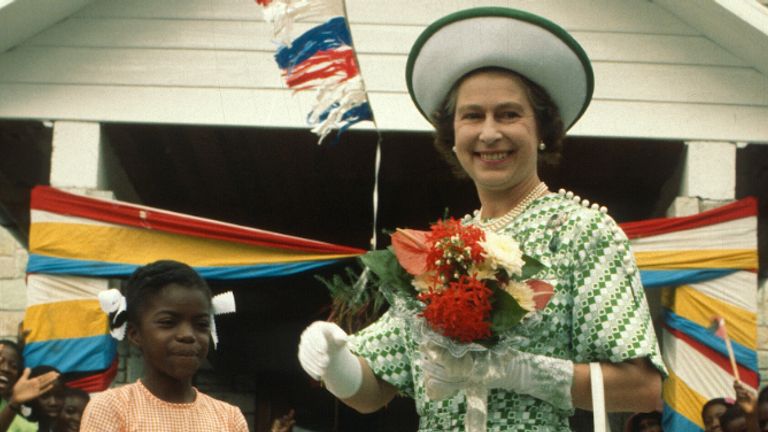 Barbados joins 38 other Commonwealth countries with a head of state other than Elizabeth II.

The last to do was Mauritius nearly three decades ago in 1992.

Jamaica could be next to follow suit – in 2016, the country’s parliament considered a constitutional amendment to remove the Queen as the nation’s monarch.

Australia has had several high-profile debates on the issue.

The nation nearly embraced republicanism in a 1999 referendum, but 54.9% of those who voted in favour of keeping the Queen. 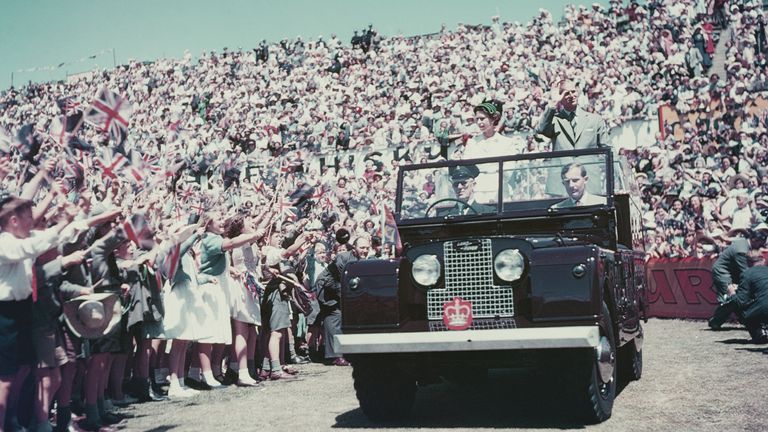 What power does the Queen have as head of state?

Each Commonwealth country functions independently of the Queen, with its own elected governors and laws.

As head of state the Queen has no real power, although she is recognised as the ceremonial ruler, like in the UK.

Where she is a head of state, a governor-general acts as the Queen’s representative.

They carry out the ceremonial day-to-day duties the Queen would usually be expected to do such as appointing ministers, ambassadors, and giving royal assent to legislation. 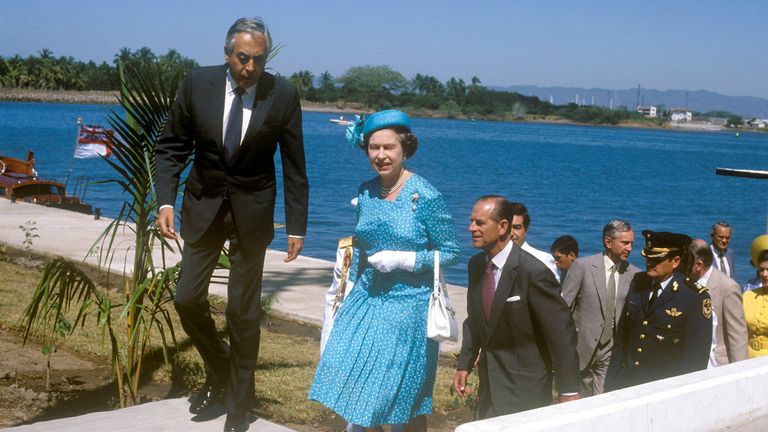 Governors-general are elected or chosen by the country’s parliament, cabinet or prime minister and all formally appointed by the Queen.

On the advice of a Commonwealth realm’s government, almost all governors-general are knighted by the Queen as an accepted norm and accorded the title Dame when female and Sir when male.

Canada and Australia are the exceptions to this.