Home » Europe » Where was the Queen Mother born? Was she Scottish?

Where was the Queen Mother born? Was she Scottish?

The Queen Mother dedicated most of her life to royal service, reigning alongside her husband King George VI for 16 years before his death. The Queen Mother was then by her daughter’s side for the first 50 years of her reign as Queen Elizabeth II. The Queen Mother died shortly after her youngest daughter, Princess Margaret, died in 2002, and a state funeral was held in her honour.

Where was the Queen Mother born?

The Queen Mother was born the Honourable Elizabeth Angela Marguerite Bowes-Lyon on August 4, 1900.

When her father inherited his earldom of Strathmore and Kinghorne, she became known as Lady Elizabeth Bowes-Lyon.

Elizabeth grew up at the country home of her parents at St Paul’s Waldenbury, Hertfordshire. 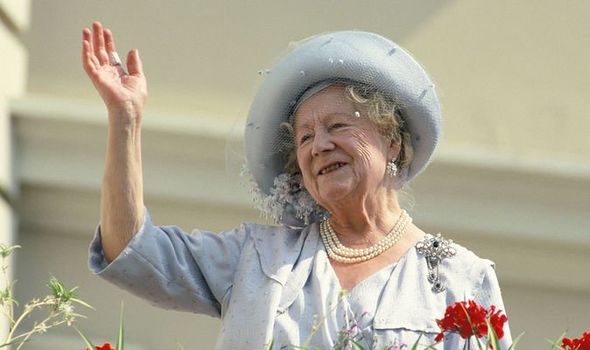 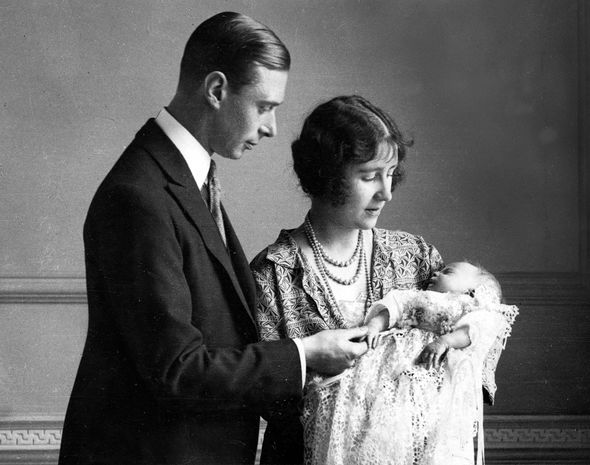 However, there has been some confusion over where Elizabeth was born.

Royal Central reported that the Queen Mother herself said she was born in London when preparations were underway for her 80th birthday in 1980.

However, the Queen Mother’s birth certificate reportedly said she was born in Hertfordshire.

Elizabeth’s father did not register her birth until six weeks after her arrival, so mystery remains over whether she was born in London or Hitchin, Hertfordshire. 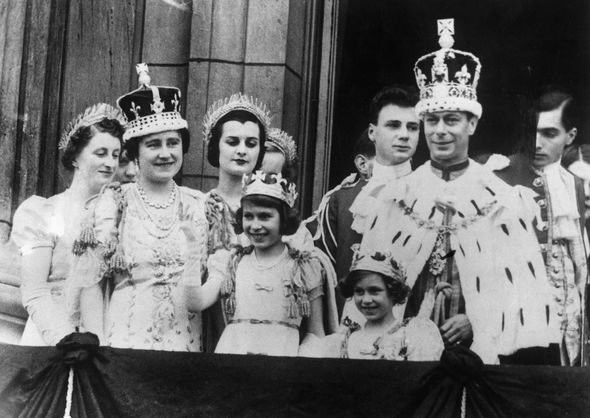 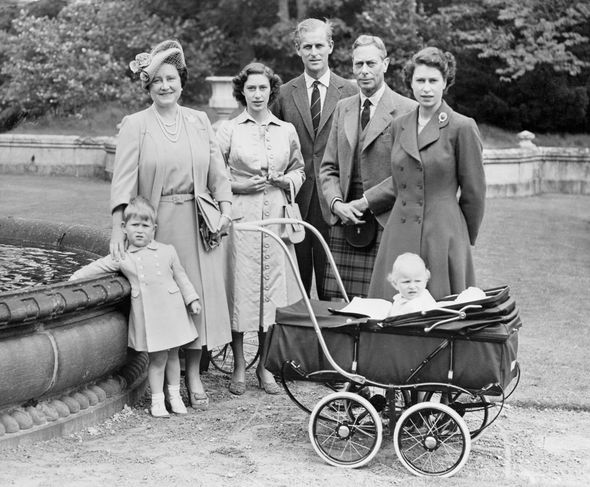 Was the Queen Mother Scottish?

As part of the Bowes-Lyon family, the Queen Mother had Scottish ancestry.

The Royal Family website states: “The Bowes-Lyon family is descended from the Royal House of Scotland.

“One of The Queen Mother’s 14th-century ancestors, Sir John Lyon, became Thane of Glamis, home of Macbeth 300 years before, and Glamis Castle is the family seat.” 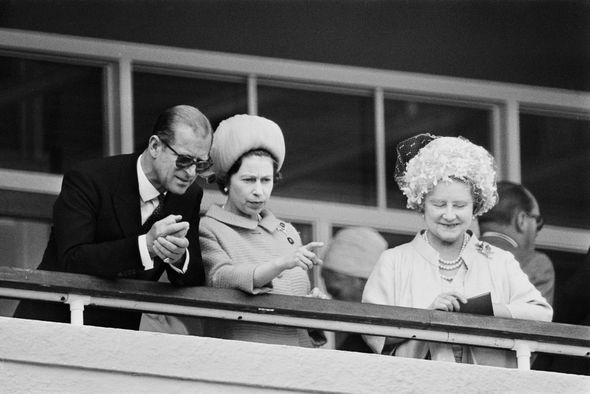 When did the Queen Mother marry?

Lady Elizabeth Bowes-Lyons married Prince Albert, Duke of York, in 1923, and she subsequently became the Duchess of York.

Princess Elizabeth was born at her mother’s familial home in London, 17 Bruton Street, while Princess Margaret was born at Glamis Castle in Scotland.

Prince Albert was never expected to be king, but following the abdication of his elder brother, Edward VIII, Albert ascended the throne as King George VI.

The Duchess of York subsequently became Queen in 1936 until 1952, when King George VI died at the young age of 56.

As a result of his death, George VI’s daughter Elizabeth ascended the throne at the age of 25.

Following the death of her husband and accession of her daughter as Queen, Queen Elizabeth became known as the Queen Mother for the rest of her life.