Home » Europe » Where does Prince Charles live? Will he ever live at Buckingham Palace?

Where does Prince Charles live? Will he ever live at Buckingham Palace?

The Royal Family has an enviable property portfolio across the UK, so royals have lots of choice when it comes to picking a home. Perhaps the most famous royal residence is Buckingham Palace in London, as it has been the capital’s official residence of the monarch since 1837. The Queen lives at Buckingham Palace now, but upon Prince Charles’ accession to the throne many have wondered whether Charles will ever call Buckingham Palace home too.

Where does Prince Charles live?

Prince Charles’ official residence as the Prince of Wales is Clarence House in London.

Before Charles and Camilla, Duchess of Cornwall lived there, it was the home of Charles’ grandmother, the Queen Mother, who died in 2002.

Prince Charles also has a number of other residences across the British Isles. 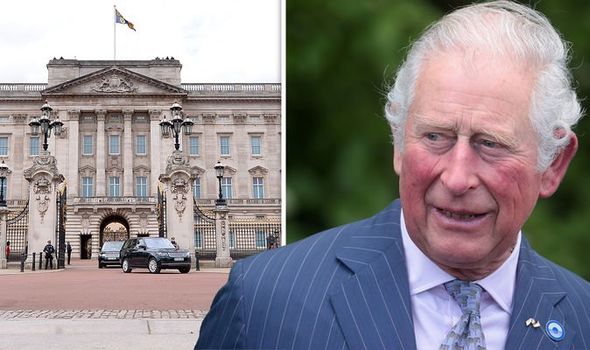 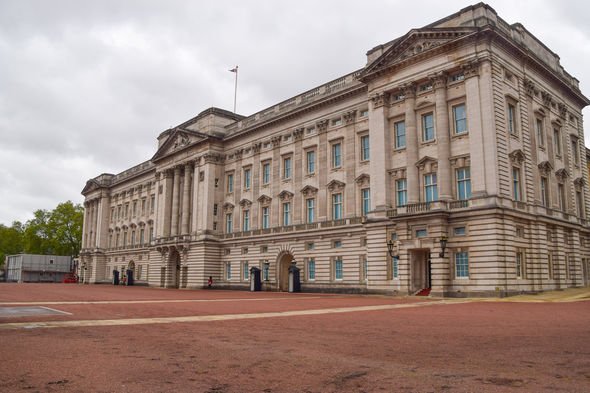 Highgrove House in Gloucestershire is Charles and Camilla’s family home.

Charles has dedicated much of his time to the gardens around the home and the place was also one of the childhood homes of Prince William and Prince Harry.

Charles’ home in Scotland is Birkhall, which he inherited from the Queen Mother upon her death.

Charles also owns a number of other properties in Cornwall through his role as the Duke of Cornwall. 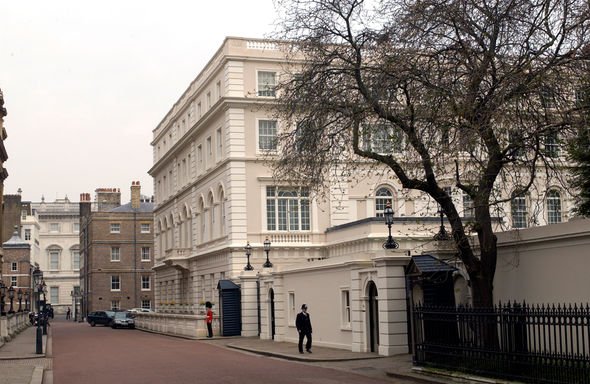 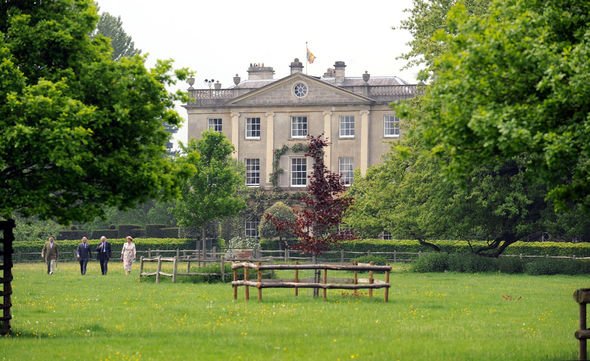 Will Charles ever live at Buckingham Palace?

When Charles is king, he will likely inherit all of the homes belonging to his mother, the Queen.

Charles and Camilla will likely move into Buckingham Palace as their primary residence, as this is the traditional home of Britain’s monarch.

A Clarence House spokesperson previously told Daily Star Online: “Buckingham Palace will be his residence just as it is now for the Queen.” 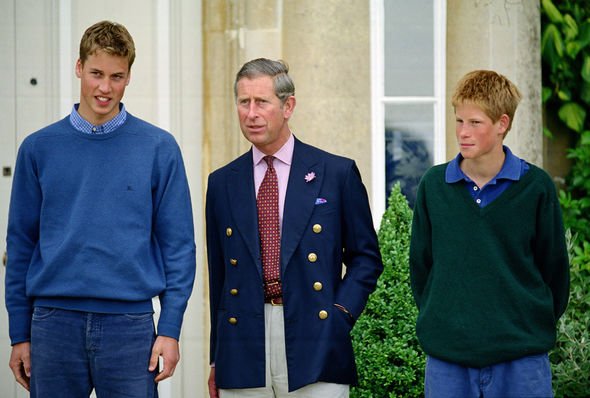 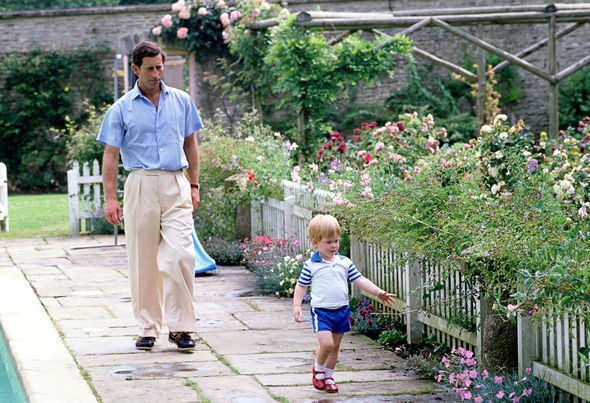 Windsor Castle in Berkshire will also become one of Charles and Camilla’s crown properties.

Along with the traditional royal residences, Charles will also have a number of other properties to call home which are privately owned by the Royal Family.

The Queen’s Sandringham estate in Norfolk, where she usually spends the Christmas and early new year period, will likely be given to Charles when the Queen dies.

The Queen’s Balmoral estate in Scotland, where the Royal Family spend their summers, will also become one of the new king’s residences.

Where will Prince William live in the future?

Currently Prince William and his wife, Kate, Duchess of Cambridge reside with their three children at Kensington Palace in London.

The Cambridge family also spend a lot of time at their Norfolk residence, Anmer Hall.

When Charles is king, presumably Clarence House will be vacant and William could live there as the new Prince of Wales.

However, some reports have suggested the Cambridge’s are happy at Kensington Palace and they may opt to stay there for the foreseeable future.