Home » Europe » When will Meghan and Harry return to UK? Will baby Lili Diana meet the Queen?

When will Meghan and Harry return to UK? Will baby Lili Diana meet the Queen?

Meghan Markle and Prince Harry welcomed their second child, daughter Lilibet Diana – known as Lili – on June 4, 2021. They chose the name Lili after a family nickname for her great-grandmother the Queen, and her late grandmother Princess Diana. Currently, Meghan and Harry live in Santa Barbara, California having stepped back from royal life in early 2020.

Since stepping back, the couple have branched out and made deals with streaming services Netflix and Spotify, and Meghan has written a newly released children’s book called The Bench.

The Sussexes have also set up an organisation called Archewell, which has a production element alongside a non-profit foundation.

The couple has stayed away from the UK for several months, with the coronavirus pandemic complicating any plans for a return.

So when might Meghan and Harry make a return to the UK? 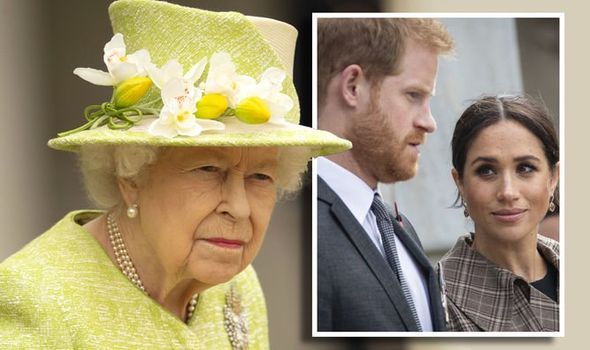 Prince Harry made a brief return to the UK following the death of his grandfather Prince Philip in April.

He attended the funeral and was seen walking alongside Royal Family members behind Philip’s coffin at St George’s Chapel.

Meghan remained in the US on the advice of her doctor, as she was heavily pregnant with Lili at the time.

The next time Harry will head to the UK will be for a poignant occasion. 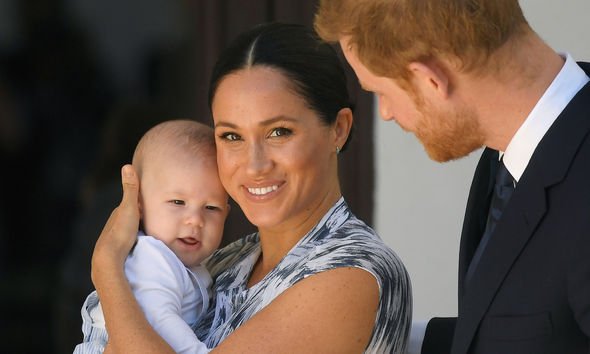 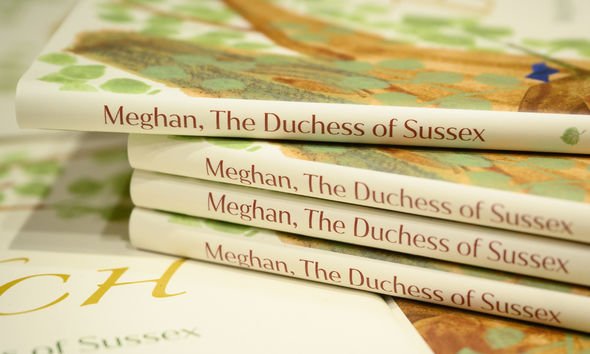 Harry is due to attend the unveiling of a statue of his late mother, Diana, Princess of Wales, at Kensington Palace.

He will be joined by his brother Prince William for the touching occasion.

The statue of Diana is being installed to mark what would have been her 60th birthday.

It will be placed in the Sunken Garden of Kensington Palace on July 1, 2021.

The statue has been organised by the two princes, who worked together to select the artist for the project.

British artist Ian Rank-Broadley – known for his portrait of the Queen on British coins – was chosen to create the statue by both William and Harry.

Currently, it is unknown whether Meghan will accompany Harry for the unveiling. 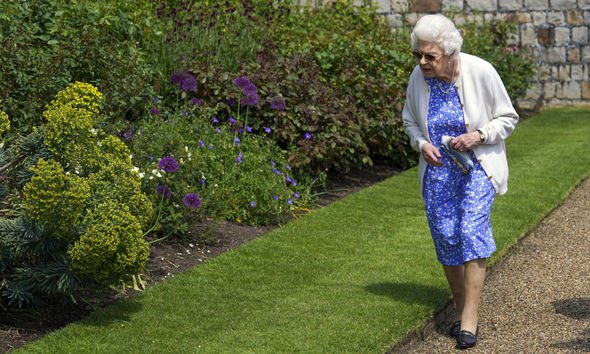 At the time of the unveiling, Lilibet will be just under two months old meaning Meghan may choose to remain in the US.

The ongoing coronavirus pandemic may mean it is some time before Meghan and Harry decide to bring their children to the UK.

However, with the power of technology, it may be the Queen meets her newest great-granddaughter virtually.

Speaking to US Weekly, editor in chief of True Royalty TV, Nick Bullen said the Queen may meet Lilibet via video call.

Mr Bullen said: “The birth of a baby is always a great unifier for a family and I’m sure all sides of the Sussex family will want to celebrate with Harry and Meghan.

“I think you can be absolutely certain that Harry and Meghan will be jumping on a Zoom call to introduce Her Majesty to her 11th great-grandchild.”

As yet Meghan and Harry haven’t released any pictures of their new arrival, instead opting for an announcement on their Archewell website.

The announcement read: “On June 4, we were blessed with the arrival of our daughter, Lili.