Herd immunity was one avenue originally pursued by many countries in the face of the coronavirus pandemic, but in October last year the World Health Organization (WHO) said it should only be safely achieved through vaccination rather than disease exposure. Achieving herd immunity with safe and effective vaccines makes diseases rarer and saves lives. But what exactly is it and why have accusations of herd immunity gotten the Government into hot water?

Prime Minister Boris Johnsons’ former chief aide Dominic Cummings claimed this policy was only dropped in March 2020 after a warning it would lead to a “catastrophe”.

He added the policy was replaced by lockdown in the face of spiralling infection and death rates.

Instead, the former chief aide claims “herd immunity by September” was the official plan in all documents, graphs and meetings “until it was ditched”. 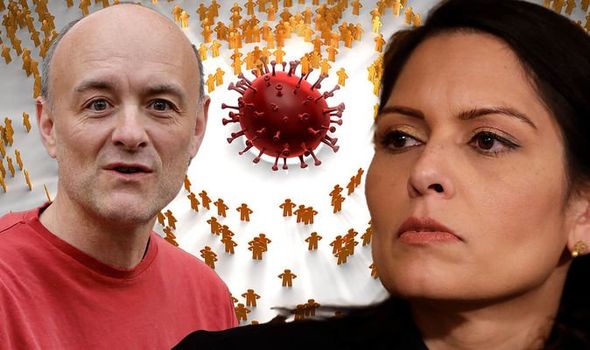 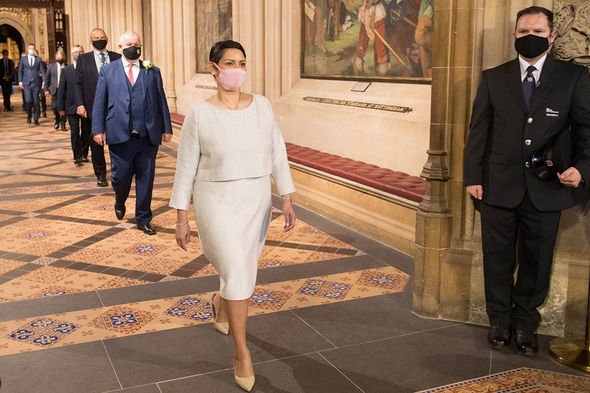 However, the Home Secretary dismissed these claims outright.

When asked about the claim and if herd immunity had been the policy she told the BBC’s Andrew Marr Show: “Absolutely not”.

“Absolutely all colleagues involved in those meetings and discussions, working with the chief scientist and the chief medical officers, absolutely recognised that from the very difficult discussions that we had.

“At the time of a crisis when the Government is making very, very tough decisions, difficult decisions, we put public life and protecting the public at the forefront of all those decisions.” 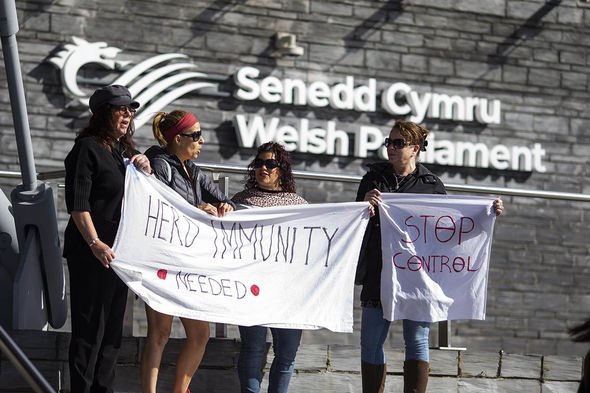 Dr Jenny Harries, chief executive of the UK Health Security Agency, also said at that point of the pandemic to which Mr Cummings refers, she was never in a Government meeting where herd immunity was posited “as a mechanism of control”.

She told Andrew Marr: “I can categorically say I have never been in any government meeting where herd immunity was put forward at that point of the pandemic as a mechanism of control… I haven’t been in any of those meetings, but bear in mind I would not have been in most of the high-level ones as the deputy CMO.

“I think being really clear what we mean by herd immunity, what you’re looking at in a population is to try and see at which point your population would be safe, and this is what we do with this very successful vaccination programme that we have.

“That’s not the same as saying, which I think has been misinterpreted in many places, that the aim would be to allow people to become infected and develop herd immunity.

“That has never been on the agenda but you would always look to see how safe you can get your population through a vaccination programme.” 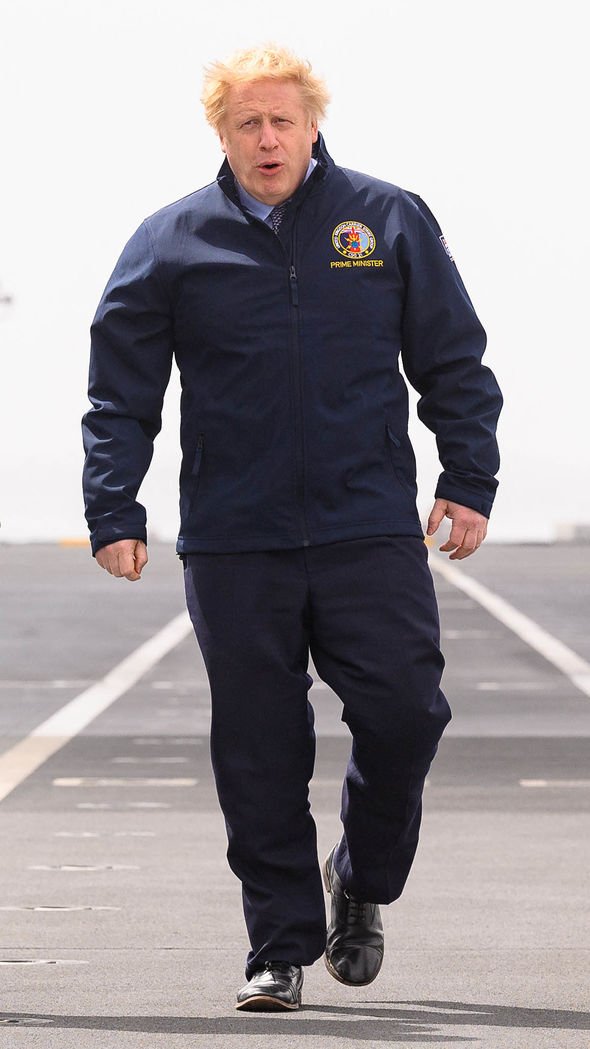 He said experts estimated around 60 percent of the UK’s 66 million population would need to contract the virus to build up immunity.

Sir Patrick told Sky News: “Communities will become immune to it and that’s going to be an important part of controlling this longer term.

“About 60 per cent is the sort of figure you need to get herd immunity.”

Speaking to the BBC, he added: “Our aim is to try to reduce the peak, broaden the peak, not suppress it completely; also, because the vast majority of people get a mild illness, to build up some kind of herd immunity so more people are immune to this disease and we reduce the transmission, at the same time we protect those who are most vulnerable to it.” 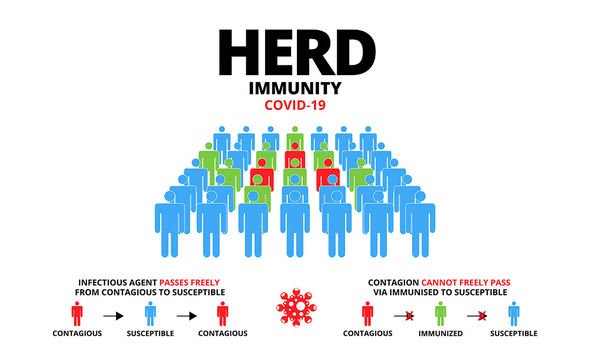 What is herd immunity?

Herd immunity describes a state when a large portion of a community becomes immune to a disease.

This makes the spread of the disease from person to person less likely.

As a result, the entire population becomes protected from the virus, not only those who are immune.

Herd immunity protects at-risk populations, including babies and those with weakened immune systems.

You can achieve herd immunity in two ways – through vaccination or prior illness.

Your immune system can naturally develop infection-fighting antibodies when it encounters a disease.

After one recovers from the virus, they are left with some antibody protection against the illness.

Vaccines work by training your immune system to create antibodies against the disease so when it enters your body you are able to quickly mount a defence.