Earlier this month, Mayor of London Sadiq Khan demanded more than £29billion from the Government to help the capital through the COVID-19 crisis. The staggering figure would be over an 18 month period.

Prime Minister Boris Johnson and Chancellor Rishi Sunak have both pledged to provide more funding for deprived areas such as the north and the midlands.

But Andy Preston, the Mayor of Middlesbrough, has claimed London has had a “golden ticket” for hundreds of years but it must stop now.

Speaking to Express.co.uk, Mr Preston said: “London has had a golden ticket for hundreds of years and the last three or four decades, London has been on a trajectory of a ever-expanding revenues, ever expanding population and ever expanding average earnings.

“The continuous of the unfair centralisation in London and the financial service sector and the media based almost exclusively in London has led to this one track, one direction only year in year out growth in London’s population, affluence and its influence. 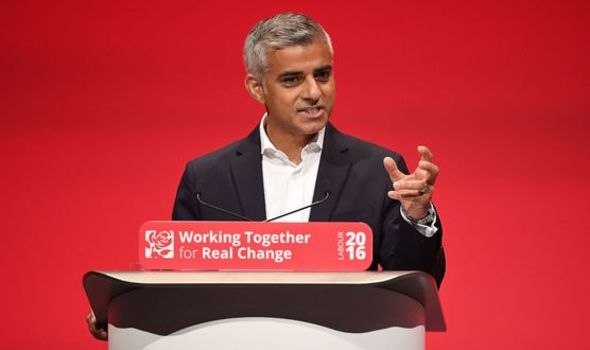 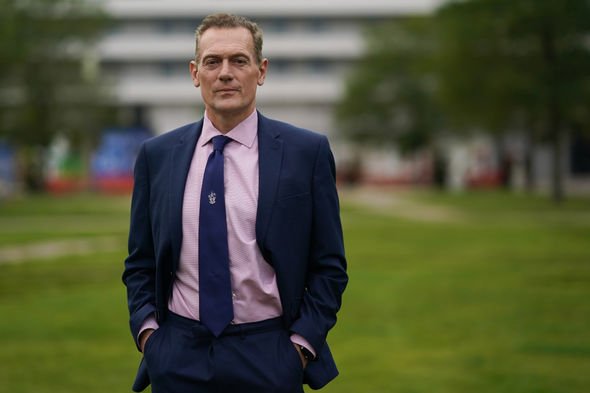 “And of course, nobody wishes ill for London.

“If London suffers we all do, but absolutely we cannot let London dominance and self of entitlement continue.”

Mr Preston went on to lash out at Mr Khan’s monstrous demands and said the figure only exists in Mr Khan’s mind and “will never materialise”. 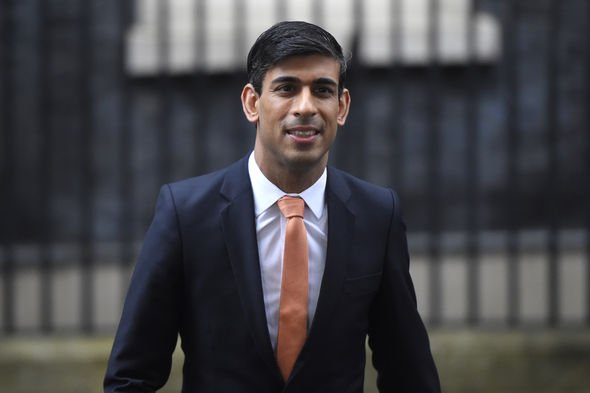 “Whether he really thinks it needs that or whether he’s pitched it really high, who knows.

“Maybe he is trying to get headlines.

“When you pitch a number so big, you lose a lot of people.

“It can’t make sense. It’s such an extraordinarily huge number that genuinely, in a city’s context, unimaginable. 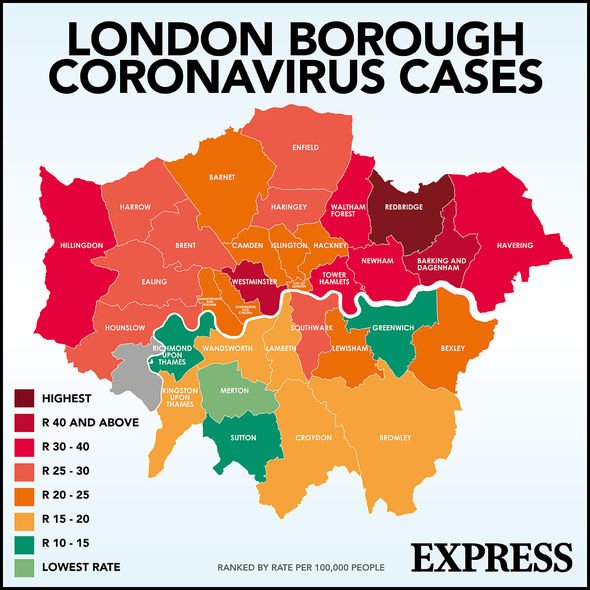 “I am certain the government will look at London and act appropriately and I am certain that £29billion that will only exist in Sadiq Khan’s mind and will never materialise.”

Although critical of Mr Khan’s financial demands, Mr Preston acknowledged not all of London is “extraordinarily wealthy” but argued money should be spent helping those who are struggling.

Mr Sunak’s spending review will look at capital projects the Government plans to invest in, with much of the funding expected to be concentrated in more deprived areas of the country such as the north and the Midlands.

Prime Minister Boris Johnson has vowed to “level up” economically deprived parts of the country by investing more in infrastructure in these regions. 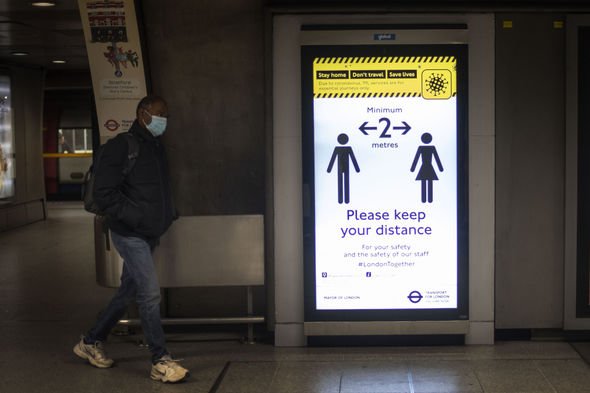 And Mr Preston said: “There is a levelling up agenda with the government, we are all aware of that.

“And God we need it.

“And levelling up is needed in London but levelling up typically means sending money from London to the rest of the country.

“So, the London Mayor’s ask for a sum of that size is terrifying to anybody who believes in levelling up.”

The country is entering one of the worst recessions in history due to the outbreak of coronavirus and various high street retailers have been forced to permanently close.