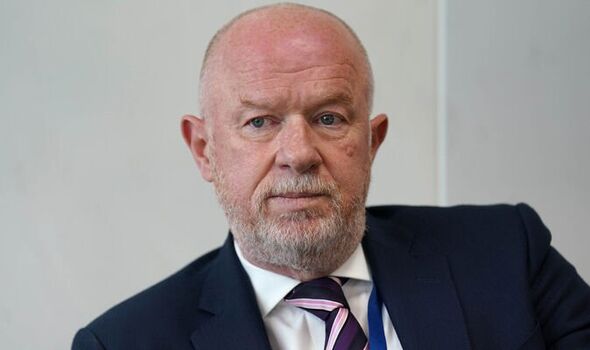 In a damning report, the HM Chief Inspector of Constabulary (HMIC) Andy Cooke urged forces to get “back to basics” and properly investigate crimes that “compromise people’s feelings of safety and security”. He said forces across England and Wales are guilty of missing basic opportunities to catch criminals, collect vital forensic evidence and stop repeat offences. “This is not rocket science,” Mr Cooke said. “Burglary, robbery and theft are not minor crimes. They are crimes that strike at the heart of how safe people feel in their own homes or communities.”

Catching an offender is a “rare event” and the number of suspects prosecuted is “pretty dire,” he added.

Suspects are charged in only 3.7 percent of house burglary cases, seven percent of robberies and four percent of thefts. The figure for the theft of motor vehicles is three percent and theft from vehicles is barely over one percent.

The head of the policing inspectorate said officers must investigate burglary, robbery and theft as a priority to “regain public confidence”.

According to the report, almost three quarters of burglary victims were not told of the vital importance of preserving crime scenes.

Vital digital evidence, such as suspects’ CCTV images, was not collected and house-to-house inquiries neglected. 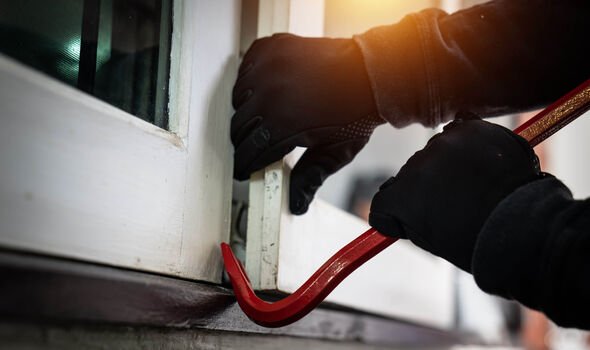 “The current low charge rates [for burglary, robbery and theft] are unacceptable and unsustainable – there needs to be a concerted drive to address this issue because it directly affects the public’s confidence in the police’s ability to keep them safe.”

His concerns echo that of Conservative leadership candidate Liz Truss, who launched a “back to basics” crime strategy last month. Her initiative will guarantee every domestic burglary victim will be visited by a police officer.

Mr Cooke also found that compliance with the Victims’ Code was “inadequate” in 46 percent of investigations. Victim needs assessments were “rarely” completed.

And a postcode lottery means some victims get a better response from police than others.

Mr Cooke said: “At the moment, depending on where in England and Wales they live, some victims are more likely than others to get a thorough investigation from their force. This postcode lottery can’t be justified.” 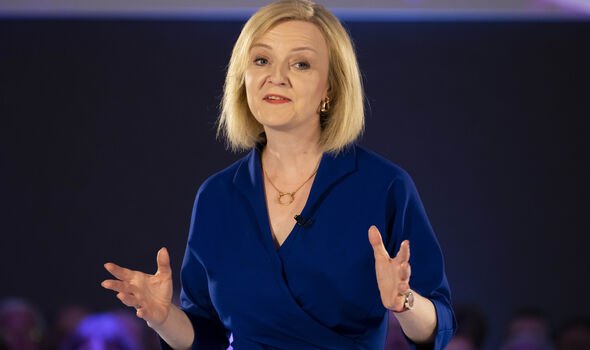 Mr Cooke acknowledged that forces are hampered by a chronic shortage of detectives and a lack of experienced officers. Around a third of officers in England and Wales have less than five years service.

But he said chief constables must do better.

Deputy Chief Constable Amanda Blakeman, National Police Chiefs’ Council lead for Acquisitive Crime, said: “This report highlights where there are gaps, identifies where police are getting it right, and acknowledges the significant demands on the service. We will now look at these findings in greater detail and work to assist forces in implementing improvements.

“Increased demand has led to forces prioritising cases with a realistic prospect of prosecution. Police can, and do, use alternative outcomes like cautions or restorative justice where it is appropriate to do so.”