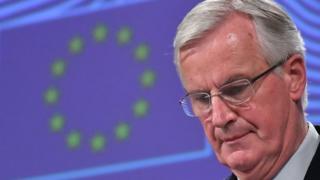 Ashen-faced European diplomats haunt the corridors of Brussels. No sleep for them until Sunday 25 November – the day slated (for now) for the “seal the deal” Brexit summit between Theresa May and EU leaders.

So what do they have to do between now and then?

Diplomats from the 27 EU countries must now pore over 585 pages of the draft Brexit withdrawal agreement with lawyers to ensure all will be to each government’s liking.

If a problem is identified, it will need to be transmitted to the team of Michel Barnier, the EU’s chief Brexit negotiator, as early as this Friday or Saturday.

The 27 member states (and Theresa May) also still have to agree what should be in the political declaration on the future EU-UK relationship.

This part of the divorce treaty is not legally binding – but it is symbolically important. At the moment the text is solely made up of a series of bullet points and headings. So the pressure is definitely on, leading up to the 25th.

But all this could be in vain if the Brexit deal is voted down by the UK parliament in a few weeks’ time.

The EU knows this is a very real possibility.

I put the question to Michel Barnier on Wednesday night at his press conference – but, skilled politician that he is, he refused to engage.

Brussels is very keen indeed not to give the impression that the EU might change or come up with a “better” Brexit deal text if this one ends up being rejected in the House of Commons.

Mr Barnier quoted Theresa May as saying that this is a deal in the UK’s interest.

In fact, he spoke so warmly about the deal – how hard EU and UK negotiators had worked on it, how successful they had been in protecting citizens’ rights, the Irish border and the constitutional integrity of the UK – that one colleague commented to me it was as if Mr Barnier, known for his suave French manner, believed they had managed to conjure an exquisitely designed Faberge egg out of the complex Brexit process.

No wonder then that he didn’t want to engage in the possibility of that egg getting smashed. 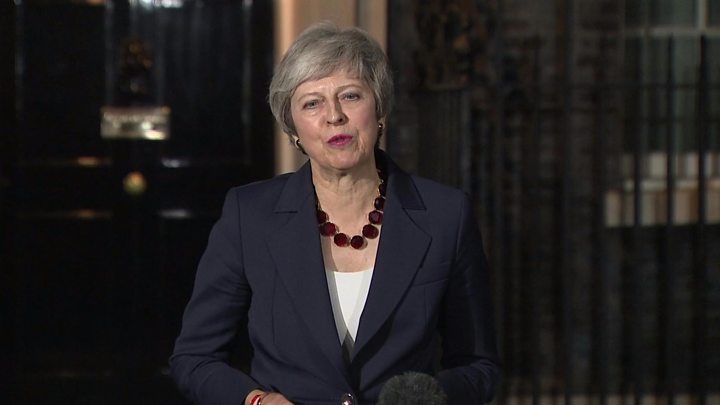 Truth be told, he’s unlikely to face much trouble from the EU side.

He is off to Strasbourg on Thursday to schmooze the European parliament – which has a veto over the Brexit deal.

MEPs will look at the section of the withdrawal agreement on citizens’ right with a particularly critical eye as that is the issue they tend most to focus on. But Mr Barnier has been careful to keep the parliament in the loop on negotiations throughout, so they’re unlikely to reject a final agreement.

EU countries had also given Ireland an effective veto over the deal if Dublin were unhappy about the provisions for the Irish border.

But the Irish prime minister gave the green light to the draft text on Wednesday, so that is no longer an issue.

Spain and Gibraltar, and Cyprus and the UK military bases on the island were also thought to be potential pitfalls. The withdrawal agreement sorted them out too.

This leaves the concerns the UK’s biggest EU trade partners (like France and Germany) had over the so-called “level playing field”: ensuring that the UK was tied to extra EU regulations in the temporary customs relationship outlined in the Irish backstop, should it one day be triggered.

Well, about 100 pages of the draft withdrawal treaty are dedicated to these extra ties – on state aid, environment and labour regulations – ensuring that UK business should not have a competitive advantage over EU ones in a customs partnership.

Rights to fish in UK waters after Brexit has not yet been agreed, and the Spanish, French, Danish or Dutch will probably have something to say about that – but it’s not a deal breaker at this stage.

So, those Europeans wary of political trouble that could disrupt or destroy the careful Brexit deal choreography between now and 25 November (and beyond) look fearfully at the politically volatile UK.

This led one EU civil servant late on Wednesday night to jab at the 585 pages of the draft Brexit treaty, muttering: “You know what? All this could still end up in the bin.”