Queen snaps at royal aide during Cambridge visit in 2019

During her earlier years, the Queen worked hard to form a close group of trusted and loyal advisors who would be by her side as she steadily progressed to become head of the Royal Family. Following the “betrayal” of her childhood nanny, the Queen developed an “authoritative” attitude towards her royal aides in order to protect the prestigious image of her family. This sensibile nature of the monarch has been revealed in the unprecedented personal accounts of royal staff, discussed for the first time as the Queen passes 70 years on the throne. In the Channel 4 documentary The Real Windsors, the experiences of Martin Charteris, a notable close aide to Queen Elizabeth II, offered revelations surrounding the Queen’s true character.

Mary Pearson, daughter of Mr Charteris, recounted her father’s stories of working within the royal household.

Speaking of the Queen’s character, Ms Pearson said: “She led by example, she was meticulous about everything.”

Mr Charteris began serving the Queen in 1950, when she was then Princess Elizabeth, Duchess of Edinburgh.

He went on to become the longest serving Assistant Private Secretary to the Sovereign, maintaining his position for over 20 years and working extremely closely with the Queen. 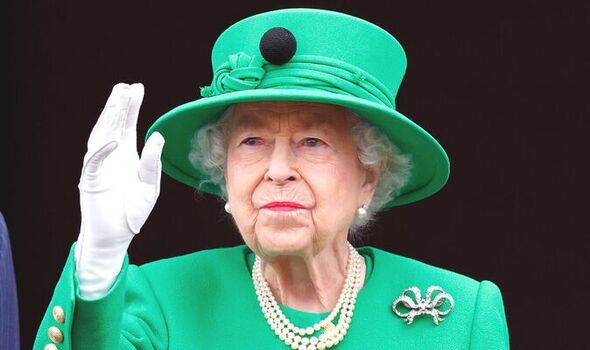 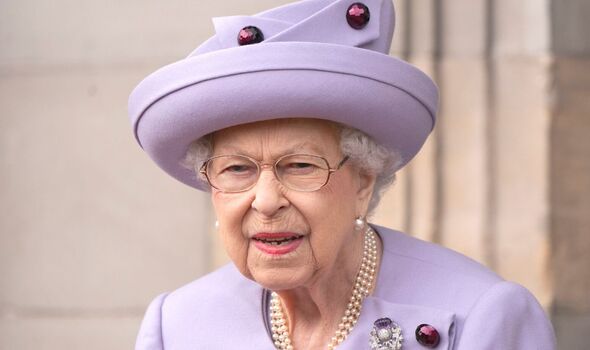 Ms Pearson continued: “When he met her, when he went to be interviewed the first time at Clarence House, she was 22 – very, very young.

“He arrived early as you would, I’m sure he was very nervous.

“The equerry that was there said: ‘Oh, Her Royal Highness is working on her correspondence, I expect she’ll be able to see you.’

“He called through to her and my father heard her say: ‘I’ll see him at eleven.’ and the receiver went down.” 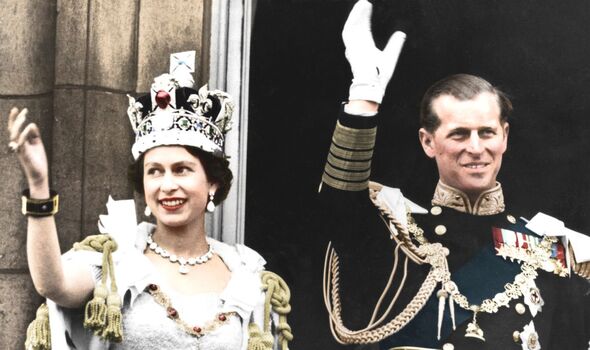 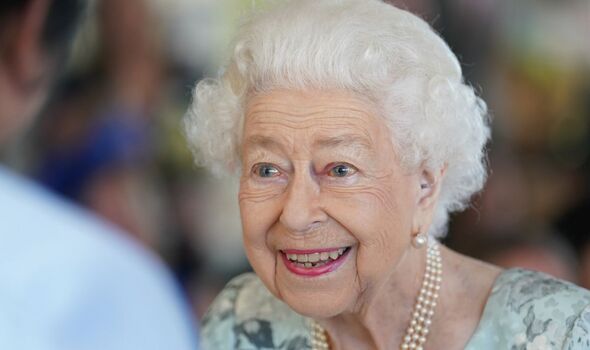 Reflecting on the story, Ms Pearson added: “So, she was very authoritative, even at such a young age.”

Before the Queen came to the throne at the tender age of 25, the personal accounts of Mr Charteris suggested she already had well-founded leadership qualities.

The confidence displayed by the young royal was essential in developing her image as a strong and dependable head of state.

Don’t miss:
Prince Charles to deliver charities severe blow ‘Distance himself’  [REVEAL]
‘Should not be up for debate’ Harry’s security should be reinstated [ANALYSIS]
Royal aide stunned expert after forgetting Eugenie and Beatrice [INSIGHT] 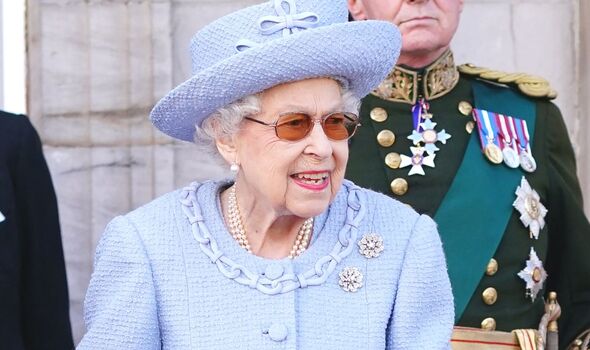 Ms Crawford wrote several articles and provided a number of television interviews following her retirement, in which she detailed the early private lives of the Queen and Princess Margaret.

This early “betrayal” has been accredited for forcing an attitude of “seriousness” from the monarch in an effort to prevent future royal aides profiting from the family in the same manner.

Royal historian Robert Lacey said: “It was a formative experience that contributed to the seriousness with which she [the Queen] always approached her job – ruthlessness some people called it.”