Single dose coronavirus vaccine approved for use in UK

In a further boost for the UK’s vaccine programme, 43 deaths were reported across the last seven days – a 10.4 percent drop on the previous seven days. Due to the rapid rollout of vaccines, cases, deaths and hospital admissions have all dropped from the January peak. Indeed, according to the latest figures, almost 50 percent of the country have received the second dose of the vaccine.

A further 74.9 percent have received the first dose of a vaccine in order to try and tackle the Indian variant.

It is thought the Indian variant has taken hold of certain areas such as Bolton but not spread across the country.

Areas such as Bolton, Blackburn and Darwen, Kirklees and Manchester have seen a rise in cases due to the Indian variant.

Due to pockets of the country experiencing outbreaks of the Indian variant, case levels have risen with 3,165 reported today. 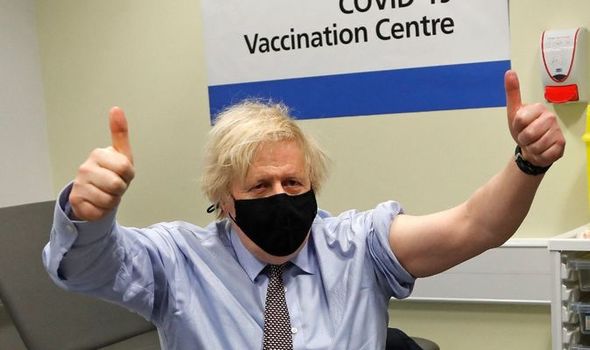 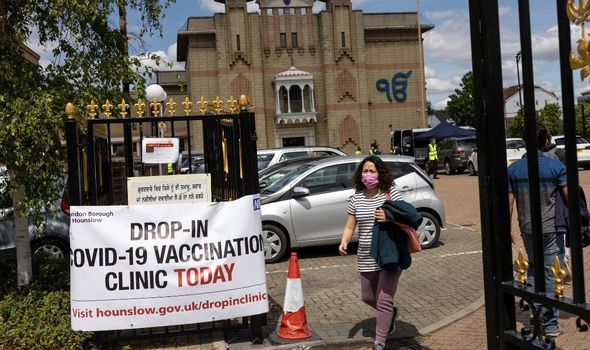 Hospital admissions did rise by 133, although numbers still remain low.

By sending surge vaccination teams to certain hotspots, the Government hopes to curb the rise in cases.

However, some experts have called on the Prime Minister to delay the June 21 date. 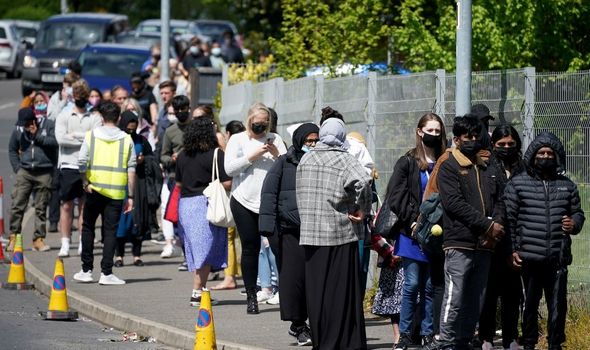