The company is recirculating its recall warning in the UK today, urging owners to check the serial and model number of their tumble dryer. Whirpool was forced to recall half a million of its tumble dryers last month, four years after a fatal flaw discovered in some of its units left them prone to catching fire. Hotpoint, Indesit, Creda, Swan and Proline dryers are affected by a build up of lint at the rear seal of the machine.

If this lint comes into contact with the heating element it can ignite.

The warning reads: “If your dryer was made before September 2015 and you have not had it modified by the manufacturer, it may pose a risk of fire.

“Your safety is our top priority.

“If your dryer is affected by this warning, you must unplug it immediately and stop using it until it has been made safe. 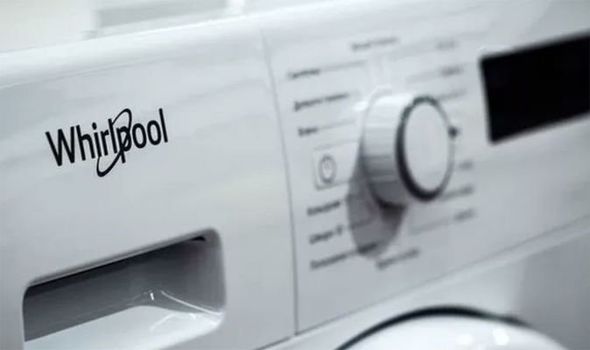 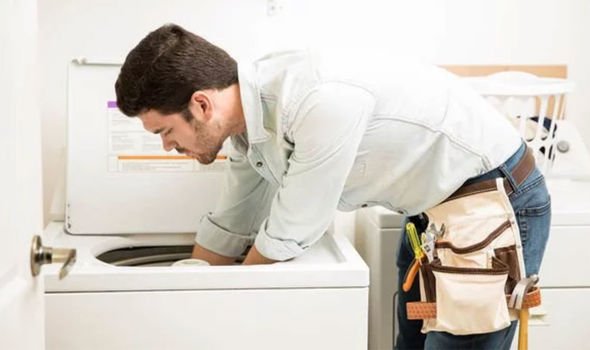 “Please contact us to choose from a variety of free replacement or repair options that are available to you.”

A government order was issued in July recalling around 500,000 dangerous tumble dryers which were sold for 11 years in the UK after dozens of fires were reported.

Whirpool said it has already resolved the issue for 1.7 million people following a 2015 safety campaign after it was revealed that a fault allowed fluff from clothes to reach heating elements.

Householders who bought tumble dryers before 2015 are now being urged to contact Whirlpool to determine if their machine is among five leading brands associated with a potential fire risk. 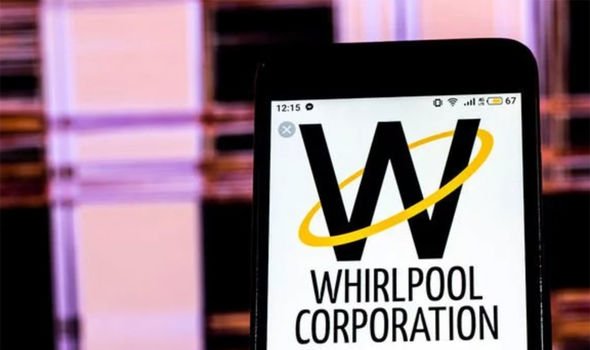 Jeff Noel, the vice-president of Whirlpool, said it was “crucial” for dryer owners to contact the company.

He said: “People’s safety is our top priority, which is why we are expanding this important campaign.

“We are committed to doing the right thing for our consumers and will continue to take every action possible to resolve this issue.

“The crucial message is to contact us immediately if you still own one of these tumble dryers and haven’t already had it modified or replaced by us.” 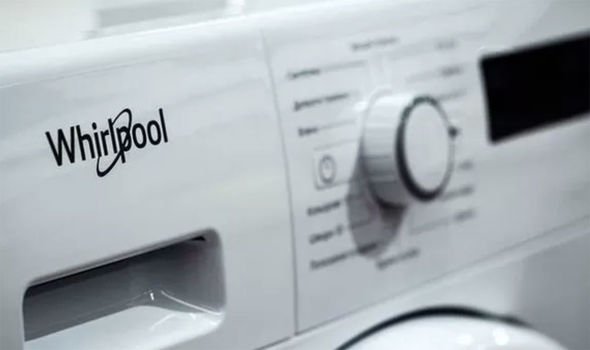 Last month the Government ordered the recall of these risky machines, more than two years after Whirlpool first advised customers not to use the affected machines until they had been fixed.

At first this problem affected around three million people, but now according to Whirlpool executives up to 800,000 units could be affected, with the government ordering the recall of half a million machines.

According to the Government, a fault in Whirlpool machines has been blamed for at least 750 fires over 11 years.

Whirlpool has recorded 54 fires resulting from its tumble dryers, three of which were from models that had already been updated to be made safe. 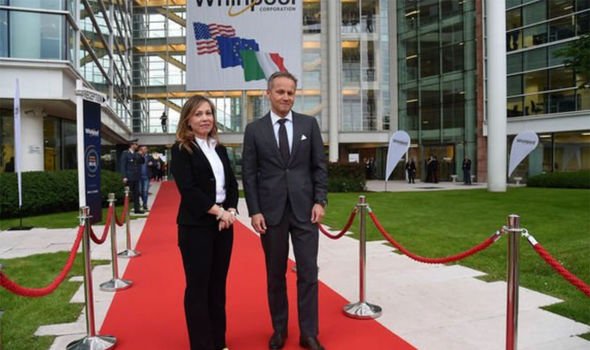 A statement from Whirlpool read: “Safety is our number one priority and we remain committed to our current recall campaign of unmodified tumble dryers affected by this issue.

“The recall aims to encourage any remaining owners of affected dryers to make contact immediately and provides additional remedy options, including a free replacement or refund

“The crucial message is please contact us immediately if you still own one of these tumble dryers and haven’t already had it modified or replaced by us. 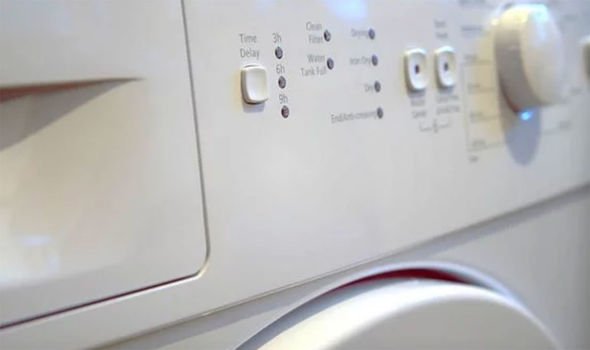 “The safety campaign began in 2015 and has already resolved the issue for 1.7 million people – a success rate of up to five times the UK average for a product recall.”

Whirlpool has created a search device which allows people to check if their machine is affected.

Dryer owners can visit the company’s official website at https://dryerrecall.whirlpool.co.uk/.

Customers should input their dryer model number to see if it is among affected machines.

A Whirpool spokeswoman told Express.co.uk: “We continue to spread awareness of the recall and urge consumers to contact us to check their appliances, this effort includes an advertising campaign which encompasses print and digital media.”