The Metropolitan Police was alerted by London Ambulance Service at 4.43pm on Monday (July 18) to reports a child had entered the water at Tagg’s Island in Hampton, Richmond. Despite a search by officers, paramedics, London Fire Brigade and members of the public, efforts to find the boy were unsuccessful and the rescue operation was halted at 6.40pm.

Efforts to recover the youngster’s body continued into the evening with the boy’s next of kin aware and being supported by specialist officers, according to the Metropolitan Police.

Superintendent Richard Smith from the South West Command Unit said on Monday: “Despite the very best efforts of all involved, we must now sadly conclude that this young boy has died.

“His death is a tragedy and I cannot begin to imagine what his family will be going through. All our thoughts are with them.

“I know on days like today when temperatures are at a record high, it might look appealing to jump in and cool off in rivers, reservoirs, lakes or other open water. 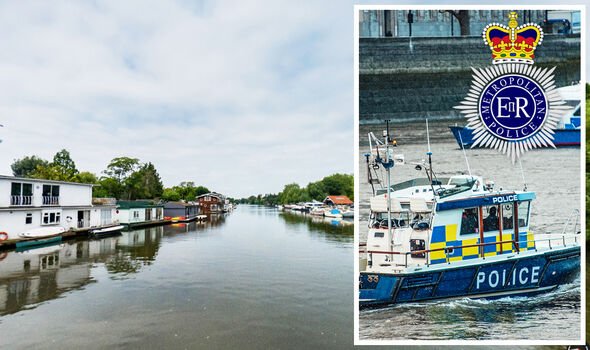 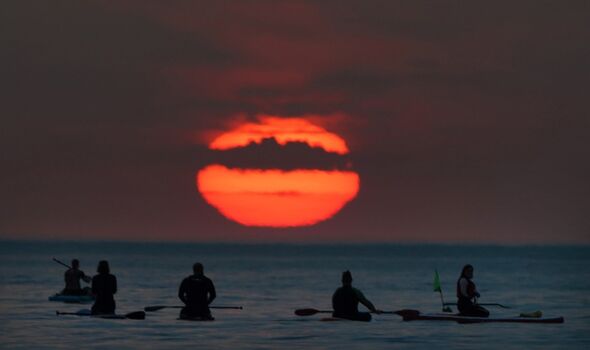 “Please don’t. The dangers are real and this evening in Richmond we have seen the terrible consequences of what happens when it goes wrong.

“To young people in particular, I would urge you to be the person in your group of friends who says no and reminds others about the dangers.

“Your intervention could save a life and save another family from experiencing such an awful loss.”

Fire Brigade assistant commissioner Charlie Pugsley said: “Our thoughts are with the teenager’s family and friends. Please don’t go into open water during this heatwave. It can be incredibly dangerous as the water is a lot colder than you’d expect. 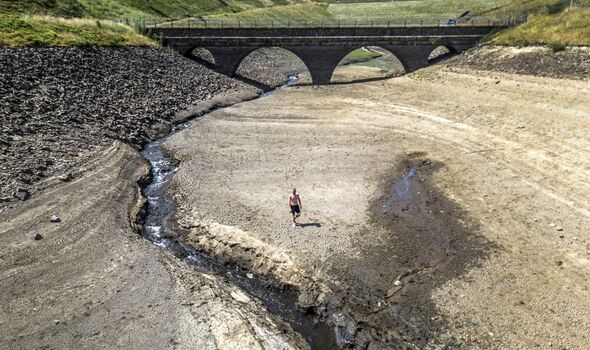 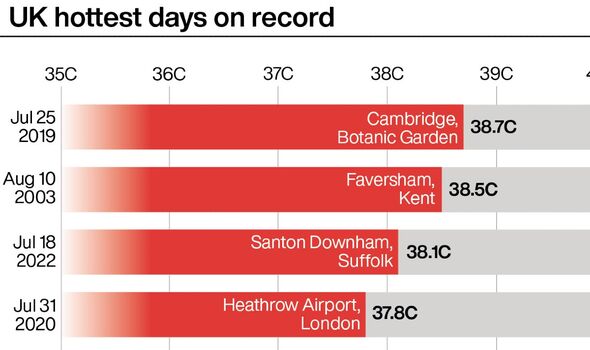 “Anything below 15C is defined as cold water and on average the UK and Ireland sea temperatures are just 12C. Rivers such as the Thames are colder – even in the summer.”

Emergency services and the Government have issued urgent warnings about the dangers of trying to keep cool after several tragedies in waterways and reservoirs during the heatwave.

The family of schoolboy Robert Hattersley, 13, said they were “absolutely devastated” after he died when he got into trouble in the River Tyne near Ovingham, Northumberland on Sunday. 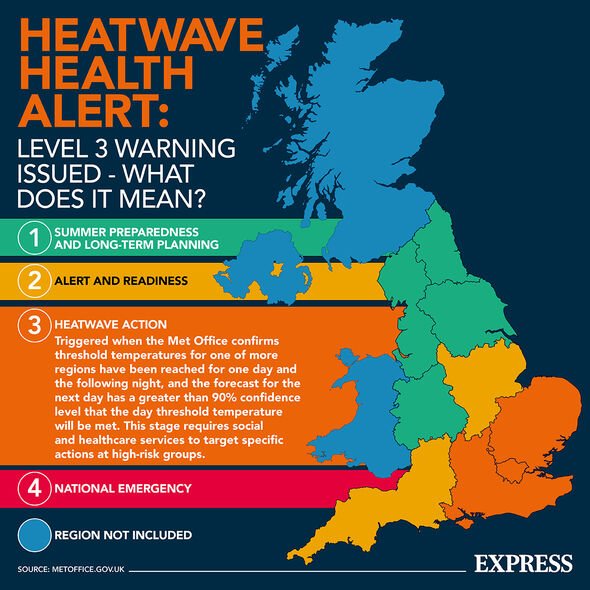 Detective Inspector Phil Hughes, of Leeds CID, said: “This incident (in Leeds) serves as a timely reminder about the dangers of swimming in open water.”

Northumbria Police said Robert’s death “does act as a poignant and timely reminder as to the potential dangers presented by water”.

Robert’s family said in a statement: “It is impossible to put into words the heartbreak we are feeling. Robert was so kind and loving. We are absolutely devastated by what has happened.

“He brought a smile to so many people’s faces and he will be missed by absolutely everyone who knew and loved him. 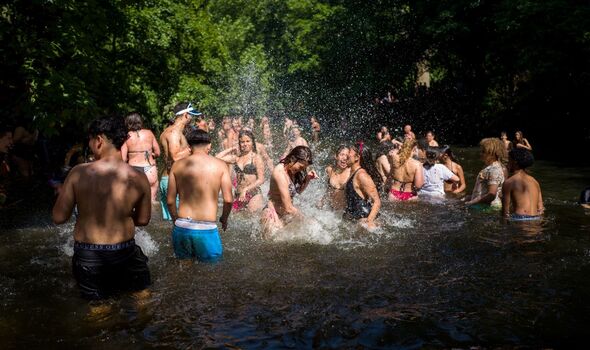 “We’d like to thank all the emergency services who worked so hard to try to find Robert, as well as everyone who has been in touch passing on their messages of condolence.”

Police said Robert’s body was found after an extensive search which was launched just before 4.15pm on Sunday.

Newly-appointed Health Secretary Steve Barclay warned of “significant dangers” for people tempted to swim in a river to cool off amid the soaring temperatures.

Asked whether the public should be outside and visiting beaches, Mr Barclay told reporters people should use “common sense” and follow the advice of public health experts.

That meant “hydration, covering up, being in the shade, avoiding the times of the day when heat is at its peak”.

He added: “There is a particular message, particularly for teenagers, children, some of those who may be tempted to go for a swim – there’s significant dangers of that, quite often when people go swimming in rivers when we have very hot weather.

“So it’s following common sense steps and keeping an eye on neighbours and those who are vulnerable, and following the guidance that’s been put out by the relevant bodies.”

The Royal Life Saving Society recommends finding a place to swim where there is a lifeguard present.

It also warns water at open and inland sites is often colder than it looks, adding cold water can affect your ability to swim and save yourself.

The society also recommends swimming parallel to the shore or river bank, not to swim alone and if caught in a current to swim with it and call for help.