Up to 1,500,000 people told to isolate in a week with fears of chaos over summer 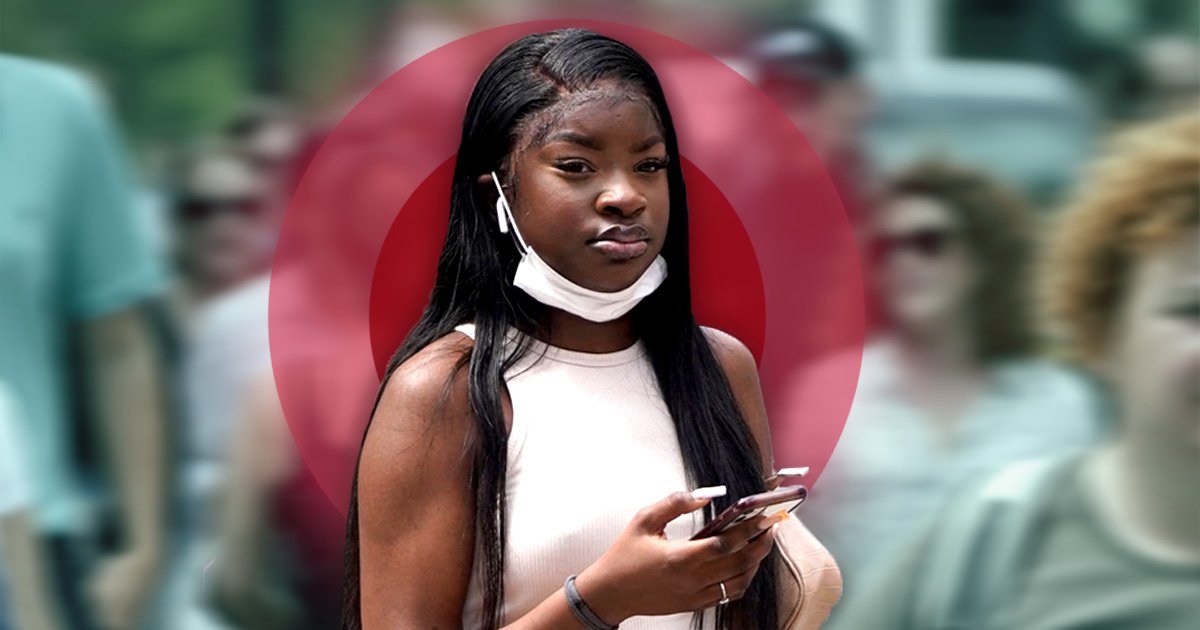 Up to 1.5 million people in England have been told to self-isolate in a single week as new Covid cases hit a six-month high.

Fears of a summer of chaos are mounting as families and businesses have been hit by quarantine orders which will remain legally mandatory after lockdown restrictions are lifted on Monday.

Manufacturers said many firms are operating without a fifth of their workforce, with trade union Unite warning that some factories are on the verge of shutting down as a growing number of employees are having to stay at home.

Another 48,553 coronavirus infections were reported across the UK on Thursday, an increase of almost 50 per cent on last Thursday’s count.

The figure is the highest since mid-January, around the start of the third lockdown, although there has been a major increase in testing since then.

Jenny Harries, the head of NHS Test and Trace and the new Health Security Agency, last week said officials were planning to make the Covid app less sensitive and account for high rates of vaccination.

But on Thursday a Cabinet minister but appeared to rule out any tweaks for the ‘coming weeks’ as the government is ‘going to give further thought to how it is a proportionate response’.

Communities secretary Robert Jenrick told the BBC: ‘It is important we have the app, that we take it seriously and that when we do get those messages, we act accordingly.’

The number of people forced to stay at home due to quarantine rules is rising sharply, according to the latest data on contact tracing in England published on Thursday.

A total of 337,695 people were told to self-isolate by NHS Test and Trace after being identified as a close contact of a confirmed Covid case in the week up to July 7.

In the week up to July 8, 624,000 children were told to stay home and isolate after others in their school ‘bubbles’ tested positive.

This means as many as 1,481,889 people may have been told to self-isolate in the space of a week this month – although the true figure is likely to be lower due to the overlap between the tracing routes, which is not currently known.

The number of people counted by Test and Trace includes duplicates as individuals may be named as close contacts for more than one case, according to the Department of Health.

The need to self-isolate after coming into close contact with a Covid case will not be dropped for fully vaccinated people until August 16.

Scientists say the vaccines have ‘broken’ the link between cases and hospitalisations and deaths, and being double-jabbed makes it ‘very unlikely’ for someone to spread the virus even though they can still catch it.

This means large numbers of people could be forced to stay at home in the coming weeks despite being at low risk of becoming seriously ill or infecting others.

Chris Whitty warned the UK is ‘not out of the woods yet’ and urged people to remain cautious after the so-called Freedom Day.

Speaking at a Science Museum webinar on Thursday, he said the number of hospitalisations is doubling every three weeks and could reach ‘quite scary numbers’ if the trend continues.

He added: ‘I don’t think we should underestimate the fact that we could get into trouble again surprisingly fast.’