Students across the country have been dealt a heavy blow throughout the coronavirus crisis. Forced into online learning at the start of the pandemic, many students were promised hybrid teaching for the remainder of their degrees but were later given full online learning while still paying full price for courses.

Now there is considerable speculation about whether students will be allowed to travel home for the Christmas period.

Different universities have offered differing advice to their students about whether they should travel or not for current reading weeks – where most students take a week off in the middle of term.

Students at the University of St Andrews in Scotland have been urged by the university not to return home during reading week, but also said “this isn’t a request to observe a lockdown or any new restriction, you are always free to come and go as you please.”

But now the focus is moving toward the fast-approaching Christmas period, which will result in the mass migration of students all around the UK. 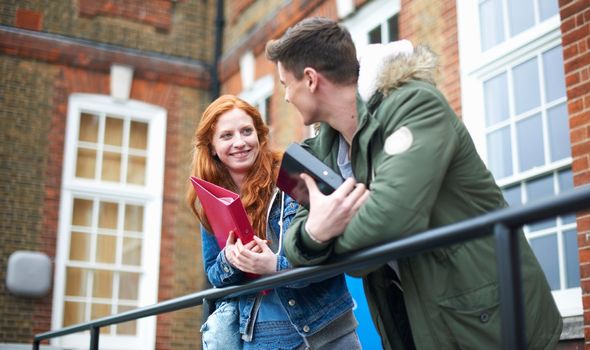 Can students go home for reading week and Christmas?

If the student or the parents they are travelling to is in Tier 3, the Government is advising no travel should take place unless necessary.

Education secretaries and Government ministers have met to discuss whether the mass migration of students would be allowed if coronavirus is still prevalent throughout the UK at Christmas time. 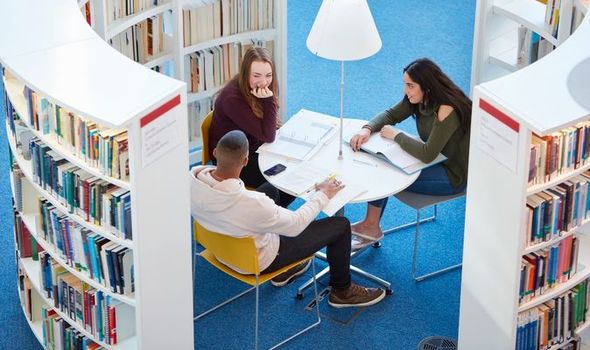 A further meeting between the four nations is scheduled for next week to discuss how students can safely return home.

Welsh Education Minister Kirsty Williams said: “I have just within the last half-hour finished a meeting with colleagues across the United Kingdom, discussing how we can ensure that students, wherever they are studying in the UK, will be able to return safely home for Christmas.

“We are looking at a range of options to allow that to happen. Self-isolation is an active consideration, and how we can limit the amount of time people will self-isolate and other approaches are being actively considered.

“We will meet again as four UK nations next week to discuss progress and how we can operationalise that safe return.”

She continued: “Given the fact that involves a mass migration of people across the United Kingdom, we need to do that on a four-nation basis.

“We all want to achieve the same thing, which is getting our young people home for Christmas if that is where they want to be.”

In September, culture secretary Oliver Dowden said it would only be possible for students to return to their family during Christmas if the country follows existing guidance. 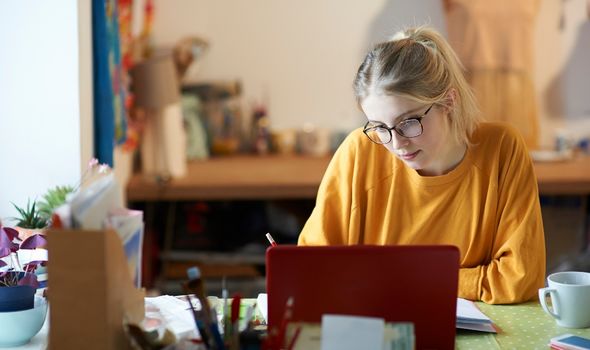 Being careful not to pin the blame on students directly, he told Sky: “I very much want students to be able to go home at Christmas, and if we all pull together and observe these new rules, we follow the guidance, then we will be able to get to a point where that should be possible.”

The Health Secretary Matt Hancock refused to rule out banning students from returning home in September after the scale of new infections became apparent and students were locked down in their accommodation at various universities.

He said: “I don’t want to have a situation like that and I very much hope we can avoid it.

“We have said throughout that our goal is to suppress the virus, whilst protecting the economy and protecting education.

“And protecting people in education whether it’s school or university is obviously critical as is protecting the economy.”

He added: “In terms of universities, we are working very closely with them to try to make sure the students are safe, but that they can also get their education.”

“I’ve learned not to rule things out and one of the challenges that we have is how to make sure people are as safe as possible.”

But he added: “This is not our goal, I don’t want to leave you with the expectation – but we have to work on all contingencies at the moment.”