Vladimir Putin’s latest threat to unleash Russia’s nuclear arsenal has spooked those living in countries allied to Ukraine. The Russian premier promised he wasn’t bluffing when he reminded the West his administration “possesses various means of destruction”. The most recent threats have held more gravity than those issued in previous months and will have prompted more people to inquire about nuclear bunkers.

Where are the UK’s nuclear bunkers?

The UK is home to hundreds of nuclear bunkers, most of which popped up during the Cold War from the 1950s onward.

According to Subterranea Britannica, there are 269 scattered across England, Scotland and Wales.

The vast majority are in the southeast, in some of the country’s most popular areas. 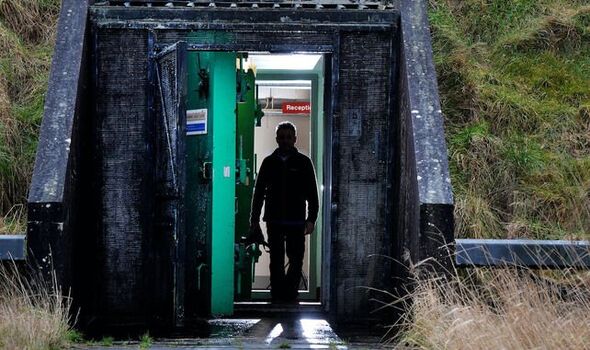 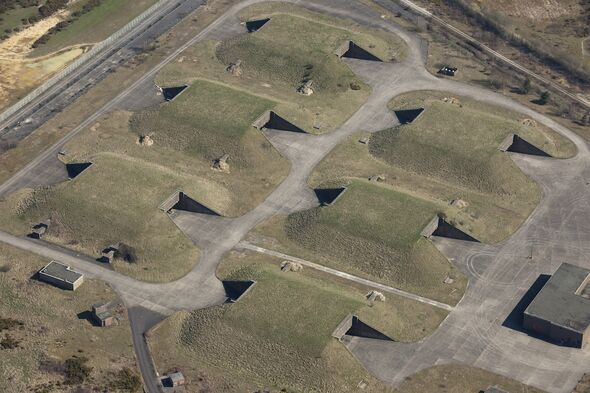 Subterranea Brittanica lists 128 in the region, 57 of which are to the Northwest of London.

Wales has 10, Scotland has over 20, and Northern Ireland has around five.

Most of these locations built as nuclear bunkers are now decommissioned, with only a limited proportion in still active use. 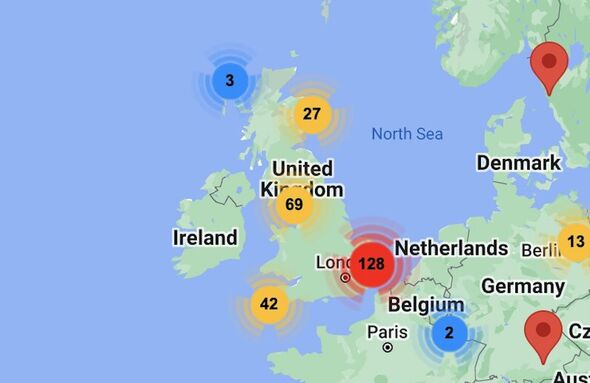 Decommissioned bunkers have attracted people’s attention regardless as the war in Ukraine develops.

Mike Parrish, the caretaker of Kelvedon Hatch, a decommissioned nuclear bunker in Essex, said interest has increased since the war in Ukraine began. 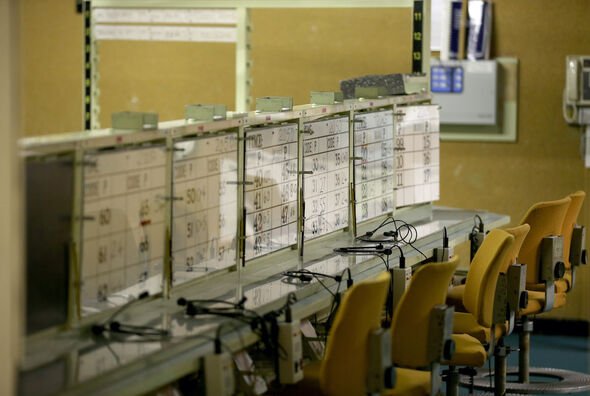 When asked about interest by the Daily Telegraph, he said: “Yes, quite a lot of interest.

“And emails, mainly from people saying: ‘Money is no object, how much would it cost to rent the place for a year or five years?'”

How do nuclear bunkers work?

Materials used to shore up the buildings are usually fibreglass and composite, providing a robust defence against explosions.

Most, especially private bunkers, come equipped with functions beyond those offered by modern houses.

Many possess plumbing systems, a water filter and generators keeping inhabitants alive and comfortable after a nuclear attack.

Bunker doors keep them sealed from the outside, preventing potential nuclear fallout from entering the complex.

Nuclear weapons development has rapidly accelerated since the Cold War, and up-to-date arsenals are better equipped to hit deeper targets.