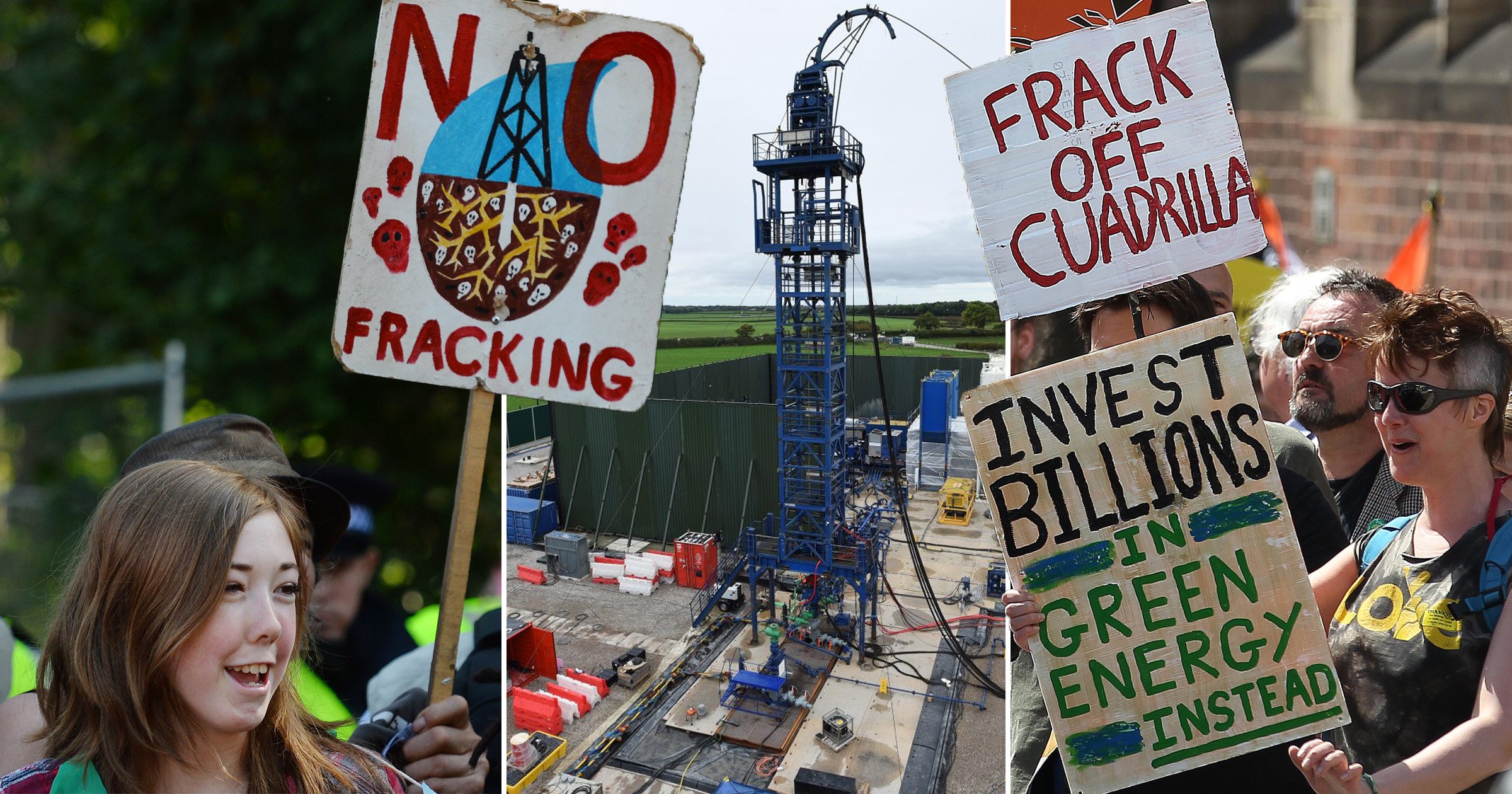 Liz Truss’ government has lifted a ban on fracking in a hugely controversial move.

Drilling for shale gas could begin in as little as six months after the Tories vowed to explore all avenues to improve energy security in the UK amid Russia’s war in Ukraine.

Business and energy secretary Jacob Rees-Mogg, who took on the post less than a month ago, said the impact of the invasion means securing domestic energy supplies is vital.

The moratorium on fracking has been in place since 2019 after a series of tremors caused by the process, which uses high-pressure liquid to release gas from shale formations.

The MP suggested limits on acceptable levels of seismic activity are too restrictive.

He stressed that the government is determined to ‘realise any potential sources of domestic gas’.

Mr Rees-Mogg added: ‘In light of Vladimir Putin’s illegal invasion of Ukraine and weaponisation of energy, strengthening our energy security is an absolute priority, and – as the prime minister said – we are going to ensure the UK is a net energy exporter by 2040.

‘To get there we will need to explore all avenues available to us through solar, wind, oil and gas production – so it’s right that we’ve lifted the pause to realise any potential sources of domestic gas.’