A 70-YEAR-OLD MAN has died after the UK has experienced one of its hottest day on record. Ryde Beach Lifeguards confirmed the news on social media after their team was among those who tried to save the tourist.

The lifeguards pulled the man unconscious and not breathing out of the ocean, west of Sandown pier.

They gave him CPR and were soon joined by emergency services.

At the scene were the Isle of Wight Air Ambulance, Coastguard rescue teams, and the ambulance and police services.

They spent 40 minutes trying to save his life, but the man was pronounced dead at the scene. 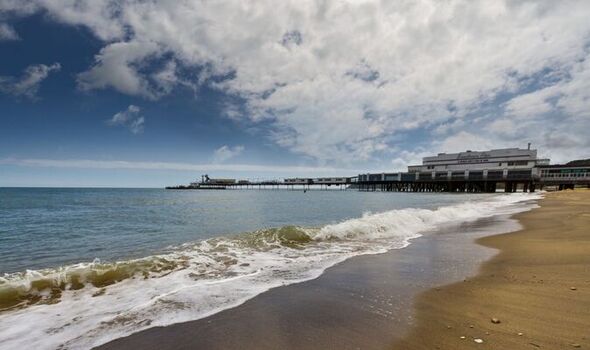 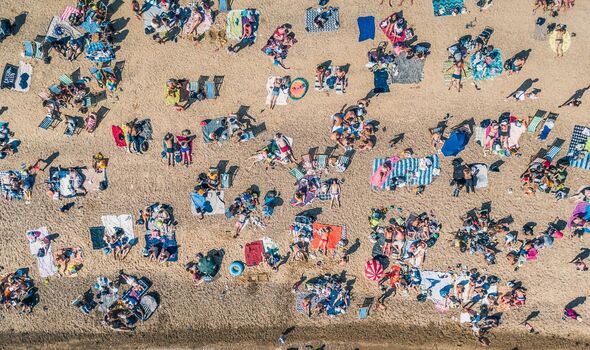 On Facebook, The Ryde Beach Lifeguards posted: “This afternoon our Beach Lifeguard team at Sandown responded to an unconscious non-breathing casualty to the west of Sandown pier.

“The casualty, a tourist in his 70’s, was pulled from the water, with the team performing CPR as well as using the AED. Shortly backed up by Paramedics, Coastguards, the Air Ambulance, and the Police.

“The team and emergency services worked on the casualty for approximately 40 minutes, before he was declared dead at the scene.

“Our sincerest condolences go out to the gentleman’s family and friends.” 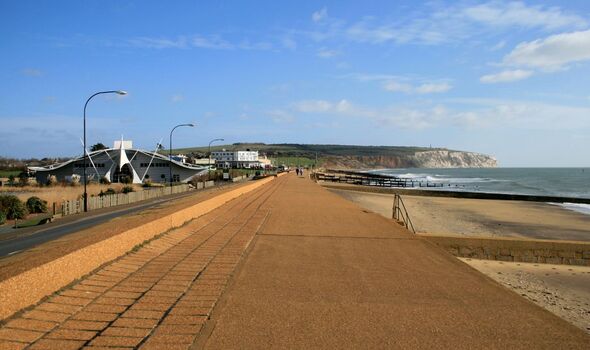 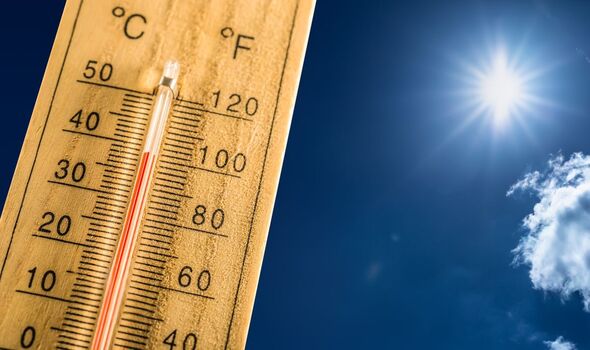 In the last few days, there have been deaths in the UK due to the extreme temperatures and the public is being warned only to travel “if absolutely necessary.”

A 16-year-old teenage boy died on Monday at a lake in Berkshire after “getting into difficulty”, according to the police.

The family of a 13-year-old has said they are “absolutely devastated” after he was killed in the River Tyne in Northumberland.

In Scotland, a man aged 51 has been killed after his kayak capsized on the River Spey. 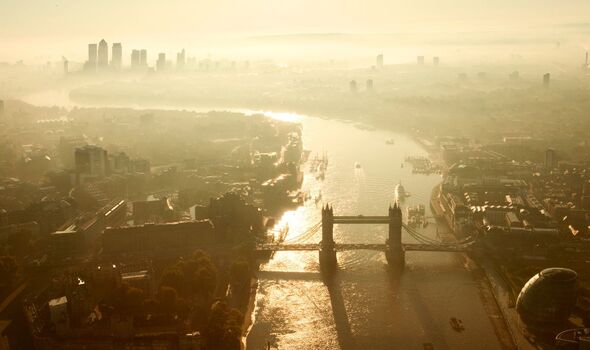 The Met Office was issued a red extreme heat warning for Monday and Tuesday due to the exceptional heatwave Britain is facing.

The Government has also issued a warning due to the hot weather.

They have advised people to stay out of the heat, stay connected to neighbours, keep medicine below 25C in the fridge, and get medical advice if they are taking multiple medications.

On Monday, the temperature rose to 38.1C (100.6F) and it is expected to get warmer on Tuesday, according to weather forecasters.

It is being predicted the temperature could rise to over 40C in England.

Areas such as the Midlands, Lincolnshire, and eastern England may face a record-breaking temperature rise due to the heatwave.

The current highest temperature on record in the UK is 38.7C which was recorded in July 2019.