Figures from the UK Defence HQ revealed 38,496 military personnel had a COVID-19 test as part of the national testing programme. Approximately 2.2 percent tested positive compared to just 2.8 percent of the general public.

Out of those tested, 36,386 were UK armed forces personnel while 2,110 were civilian personnel.

The results found 854 UK armed forces personnel had tested positive for the virus in the week ending October 9.

While breaking down the results by service, the Army had the highest number of cases per person with 449 positive test results. 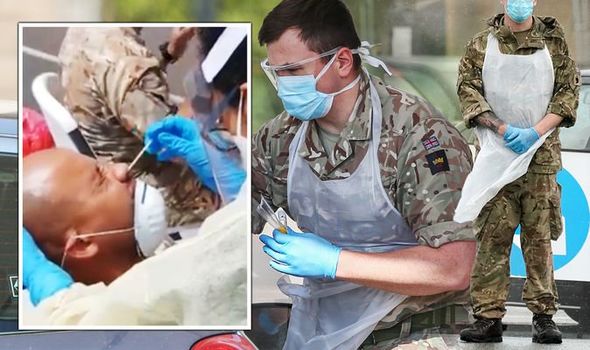 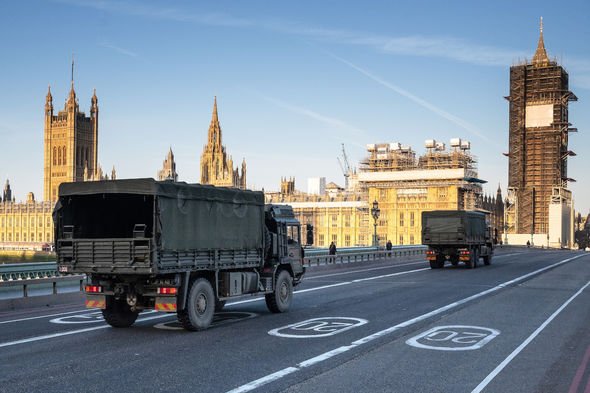 In the report, the Defence UK stated: “Personnel reporting, including testing for Defence personnel and reporting of positive cases in the UK armed forces is being used to monitor the effect that COVID-19 is having on Defence outputs.

“In April 2020, the House of Commons Defence Committee (HCDC) requested that the MOD provide fortnightly updates on the numbers of Defence personnel tested for COVID-19, and positive cases in the UK armed forces.”

This is an increase to the results from the week ending September 25 as 644 people received a positive test result.

While the figure has gone up, the number of those being tested also increased within the week. 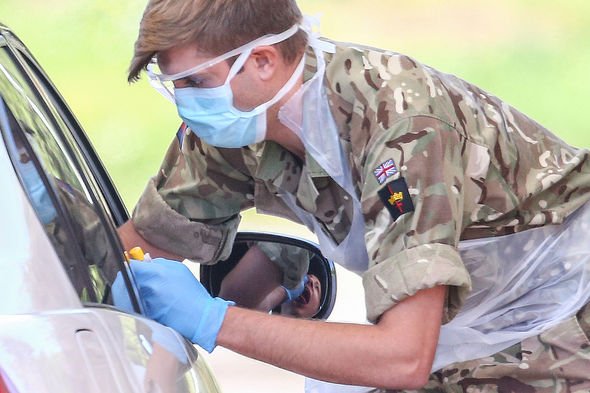 When discussing the positive test results, the report stated: “It is the responsibility of UK armed forces personnel to inform their military GP of the outcome of their COVID-19 test.

“The information on positive test results are then documented in their military healthcare record by Defence Primary Health Care (DPHC).”

It also stated how the location of the positive test results is not necessarily where the personnel are currently located or where they were exposed to the virus.

This week, military personnel have been deployed to schools to help carry out Boris Johnson’s coronavirus testing drive, setting up temporary facilities in schools to test hundreds of students this week. 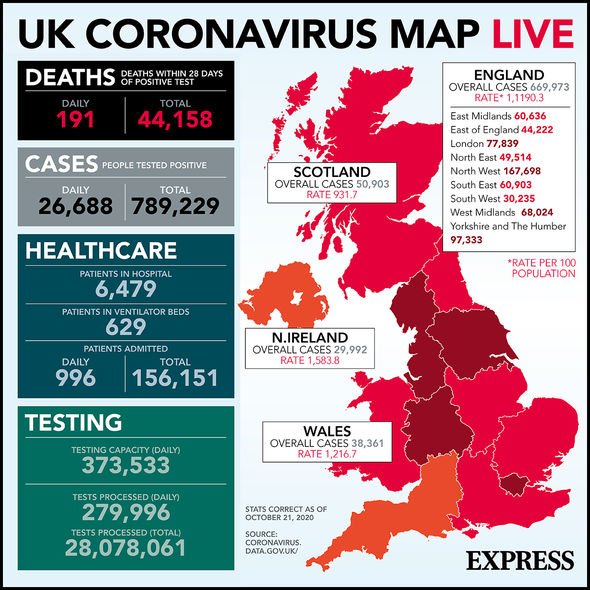 Ninety army medics were sent to classrooms to put the trial plan into action, freeing up NHS medics ahead of an expected winter onslaught of coronavirus and seasonal flu.

This report – which was published today – comes after the UK records its highest number of daily infections. 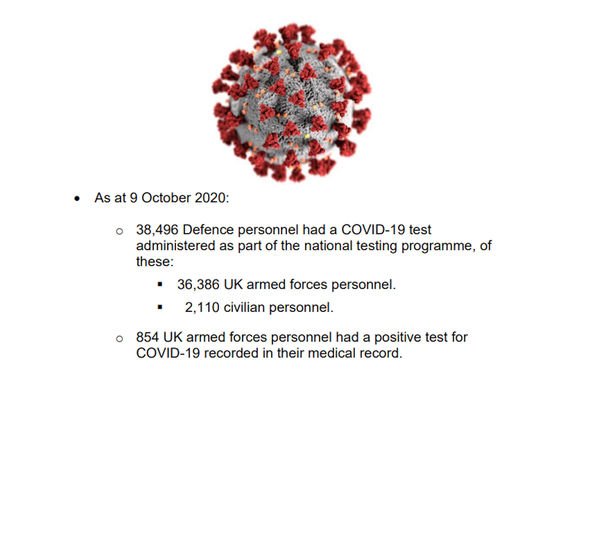 Records were broken across other parts of Europe with both Italy, Spain and Germany all reporting the highest ever number of cases.

Germany – who managed to curb the virus during the initial outbreak – recorded more than 10,000 new cases.

Figures from the Robert Koch Institute for Infectious Diseases recorded 11,287 new cases with the death toll increasing by 30 bringing the total to 9,905.

Express.co.uk approached the Ministry of Defence for a comment.