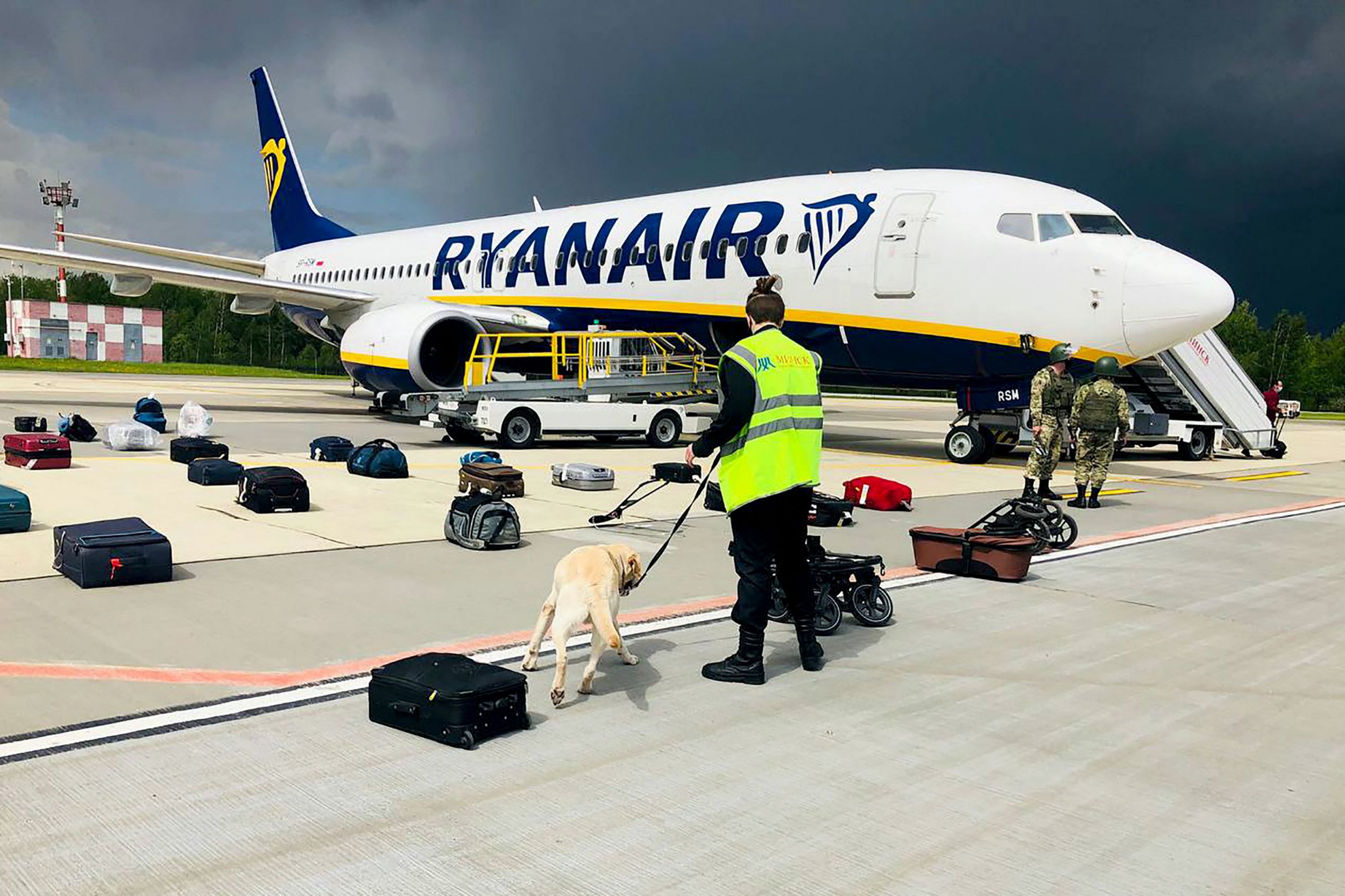 UK airlines are being told to stay away from Belarusian airspace after a journalist’s plane was ‘hijacked’ and he was arrested in Minsk yesterday.

Transport Secretary Grant Shapps has said he has instructed the Civil Aviation Authority to request airlines avoid flying over the country in order to keep passengers safe.

The UK has called for the immediate release of a Roman Protasevich, a critic of Belarusian president Alexander Lukashenko.

Mr Protasevich was detained after his flight from Athens, Greece, to Vilnius, Lithuania, was forced to divert to Minsk because of a ‘bomb scare’.

Experts have warned the action could set a dangerous precedent and allow other hostile regimes to intercept flights in order to detain people they don’t like.

Foreign Secretary Dominic Raab has threatened Belarus with ‘further sanctions’ after its ‘outlandish actions’ on Sunday.

Leaders from the European Union are holding emergency talks to discuss the situation, while Mr Raab hinted at tougher action from the UK. 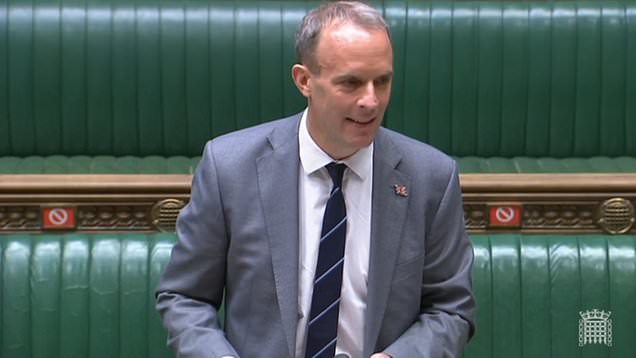 He said he was working with allies on a coordinated response, stating that Belarusian leader Mr Lukashenko must be held to account.

Speaking in the House of Commons on Monday afternoon, Mr Raab condemned events as a ‘shocking assault on civil aviation and an assault on international law’.

He said the UK was urgently seeking further details but the incident appears to ‘represent a danger to civilian flights everywhere’.

The Belarusian ambassador in London has been summoned to explain what happened with the UK demanding a ‘full explanation’ from the regime.

The UK was working to explore ‘every potential diplomatic option’ and was ‘actively considering and co-ordinating with our allies on further sanctions on those responsible for this outlandish conduct’, Mr Raab added.

Ryanair boss Michael O’Leary has called the incident ‘state-sponsored hijacking’ and claimed agents from Russia’s KGB were also on board the flight.

‘I think it’s very frightening for the crew, for the passengers who were held under armed guard, had their bags searched,’ he told Newstalk.

‘It was clear it appears that the intent of the Russian authorities was to remove a journalist and his traveling companion.

‘We believe there was also some KGB agents offloaded from the aircraft as well.’ 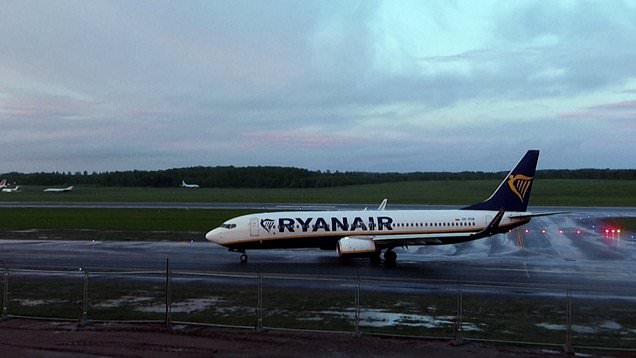