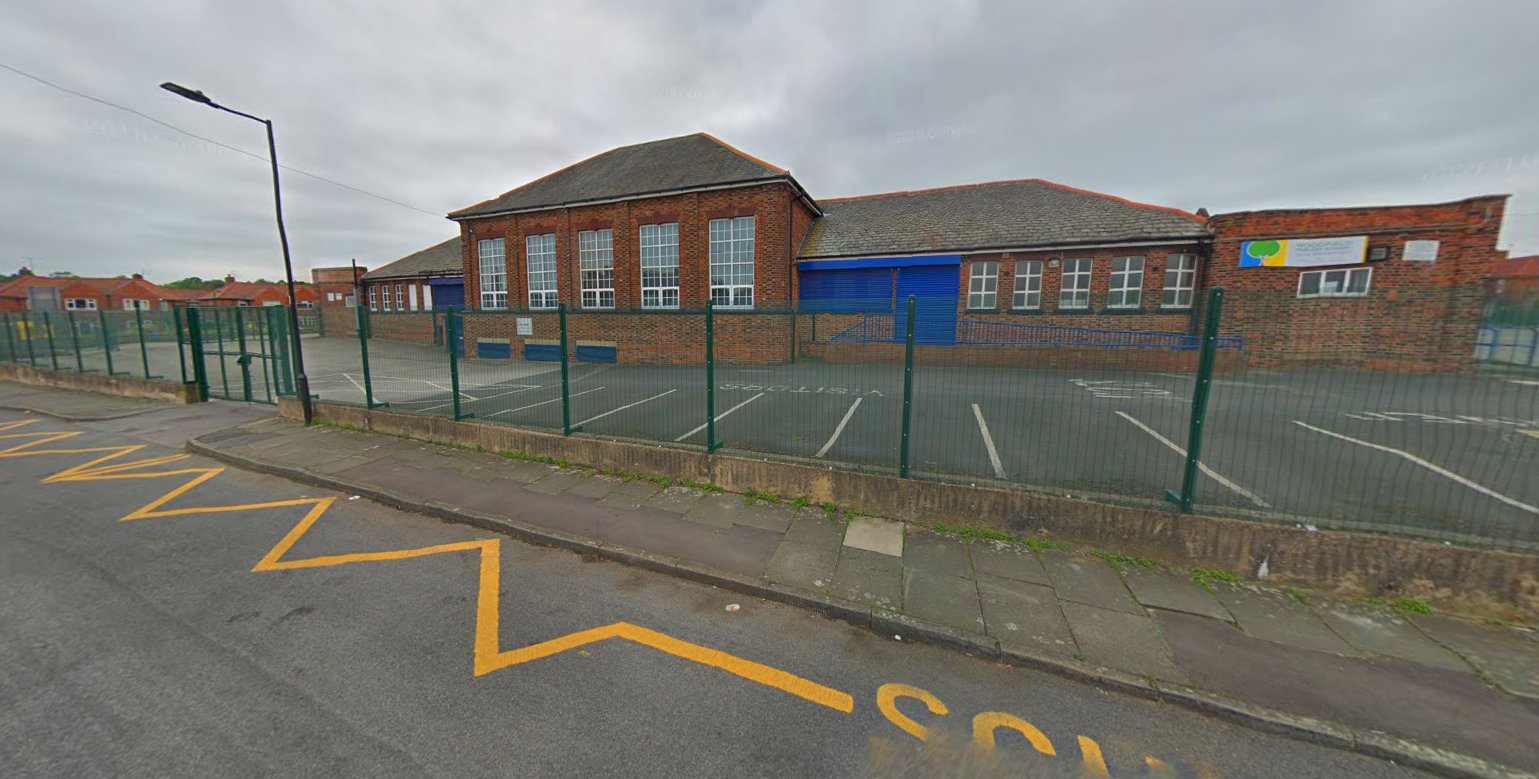 An urgent warning has been issued to parents after two men allegedly attempted to snatch two young girls outside a school in Doncaster.

One man has reportedly been arrested after the scary incident on Tuesday, although this is yet to be officially confirmed by police.

Another man is said to have fled the scene – with mums and dads told to be ‘extra vigilant’ in the coming days.

An email sent to parents from Woodfield Primary School said: ‘You may already be aware due to reports on social media but we have been informed this morning that yesterday evening two men attempted to snatch two children of primary school age from Weston Road.

‘One was caught and arrested and the other got away. Thankfully both girls are safe.

‘Please be extra vigilant and ensure you report in anything untoward to the police direct.

‘We strongly recommend that all children are collected from school by an adult over the age of 18.’