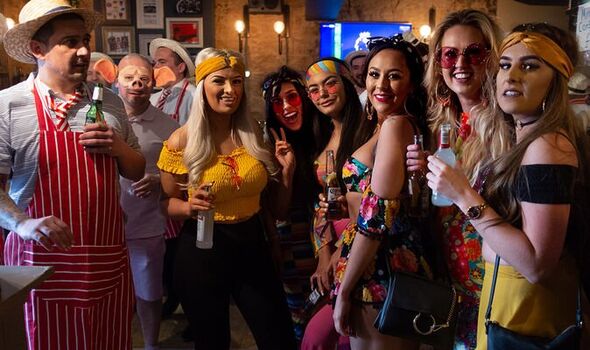 The Otley Run is a rite of passage for students who spend time living in Leeds to study at one of the city’s universities. But now one Labour council has argued that “judging from the hairlines and the waistlines it’s not undergraduates” anymore.

Police are now clamping down on the weekly procession to bring booze-related misdemeanours back under control.

The age-old pub crawl stretches across a series of pubs from the north-western edge of the Yorkshire city into the centre, and usually involves fancy dress.

The Otley Run, which is believed to have started in the 1960s, is a popular social event for student clubs and societies.

But local representatives are now saying the student fun has been mired by reports of women in the area being harassed by drunken revellers. 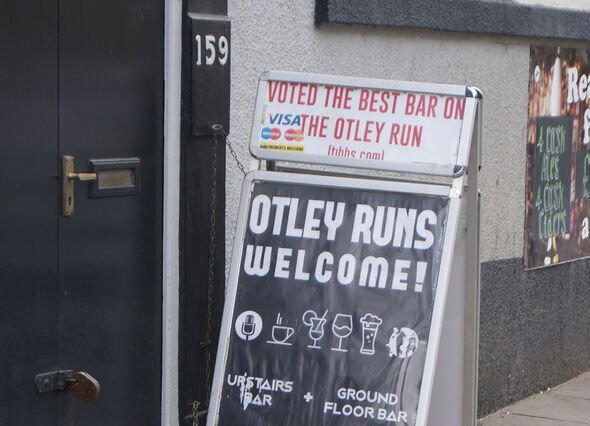 According to local reports, stag and hen parties have now co-opted the pub pageant.

Speaking at a public scrutiny meeting today (Thursday), the Yorkshire Post reported, Cllr Neil Walshaw said in the peripheral areas of Leeds where the pub crawl starts “we have the joys of the Otley Run.

“On one level, it’s a lot of undergraduate larks and it can be taken not very seriously.

“But actually we do need to take it seriously – because over the last three or four years, and particularly since we came out of lockdown, the Otley Run has got larger and much more intense.”

The Labour councillor claimed that it was older drinkers, in their twenties and thirties, that were to blame for the rise in anti-social behaviour.

He called on pubs on the run that welcome tired and emotional travellers to step up and help stop the drunken disorder.

Cllr Walshaw continued: “Judging from the hairlines and the waistlines, it’s not undergraduates – it’s Gavin and Gary from accounts who are coming back to relive their glory days of ten years ago.

“But joking aside, it’s all led to some cases that we’re picking up of on-street harassment of female residents.

DON’T MISS:
Rejoiners told to ‘get used to’ Brexit over plot to go back to EU [REVEAL]
Britons face hefty fines when driving in Europe without these items [INSIGHT]
Liz Truss finally admits backing Remain a mistake [REPORT] 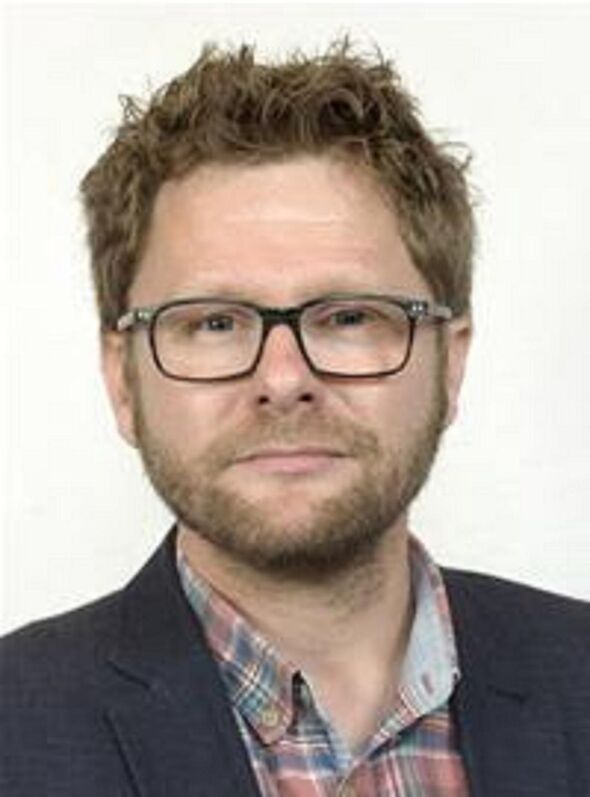 “On a Friday and Saturday, Headingley [one of the areas the crawl goes through] looks like Magaluf at times.

“The licence holders are making record takings and we are looking at them to step up now.”

She said: “We are doing some concentrated work specifically on [the Otley Run] at the moment. 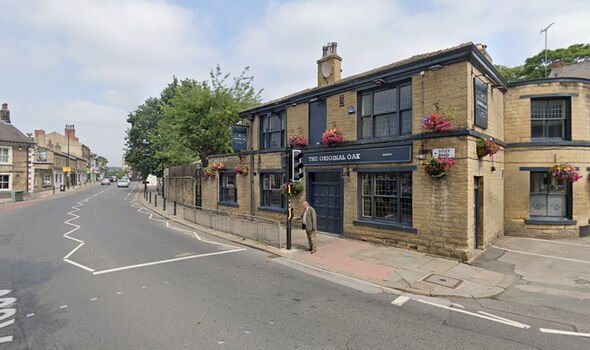 “We’ve noticed there has been quite an increase and it’s caused quite a bit of nuisance.”

Headingley, which borders the Leeds Beckett University campus, and Hyde Park, the next neighbourhood into town, are covered by public spaces protection orders (PSPOs).

These mean that drinking alcohol, doing drugs and street parties are banned in public places, and can result in on-the-spot fines.

According to local reports, these rules haven’t been enforced on the route the Otley Run takes to avoid fining students having fun.

But Ms Smith revealed that those rules will now be stringently enforced, stating: “We’re bringing that all together a lot tighter than it was before.

“We didn’t necessarily use it for the Otley Run but with the issues it’s causing it’s something we need to do.”