Truth behind Rasputin’s supposed affair with last Tsarina exposed: ‘She preferred him!’

The Romanovs were the last Russian royal family to reign, and they were all executed during the 1918 revolution by the Bolsheviks. Tsarina Alexandra was one of Queen Victoria’s grandchildren, and she married the last Tsar Nicholas II in 1894. They had only one male heir, Tsesarevich Alexei, who was a haemophiliac — meaning his blood does not clot, which can lead to major internal bleeding.

His parents were incredibly worried about his health as a result and so turned to a faith healer, a peasant, called Grigori Rasputin.

Rasputin became a divisive figure within the Russian court but the Tsarina began to lean on him after believing that he could cure her son of his disease.

Their close relationship and the Tsarina’s dependence on the monk triggered rumours that their friendship had evolved into a romance.

Yet, Historian Douglas Smith told Town and Country in 2018: “Alexandra was quite a prudish Victorian woman. 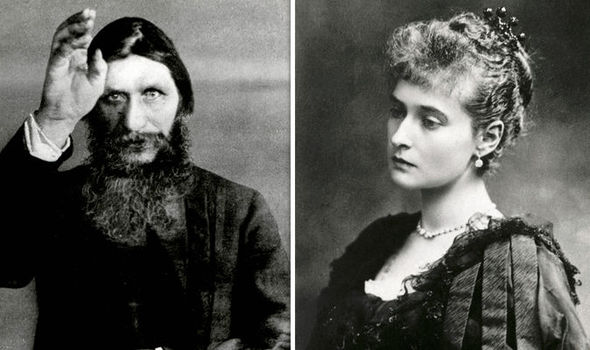 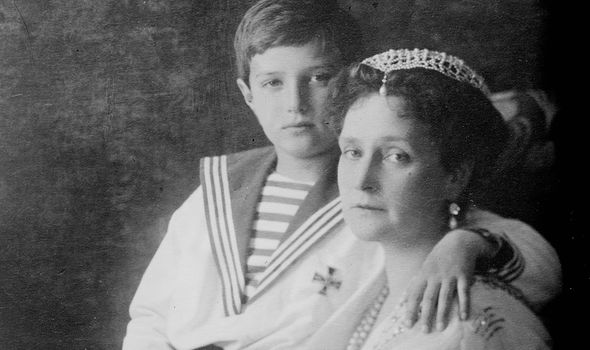 “There’s no way, and no proof, that she would have looked to Rasputin for sex.”

He claimed that these allegations were spread as propaganda against the Romanovs.

Mr Smith said: “Those on the left, who wanted revolution and the overthrow of the Romanovs, spread such tales to indict the monarchy as hopelessly corrupt and debased.

“Those on the right, who resented the royal couple’s embrace of a peasant they viewed as a dangerous charlatan, spread such tales hoping to convince Nicholas and Alexandra to send Rasputin away for good.” 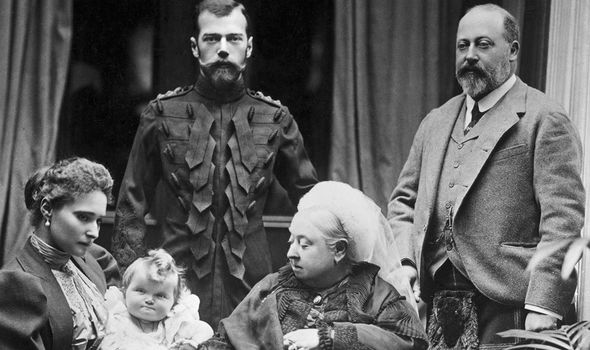 Mr Smith did concede that Rasputin took “many mistresses”, despite being married and was “was downright creepy towards many women he met”.

However, the historian claimed that the monk was actually a scapegoat of history in terms of his supposed affair with the Tsarina.

Mr Smith explained: “The myth of the wildly debauched peasant, sham holy man, who seduces the empress, cuckolds the emperor, and becomes the power behind the throne makes for a good story, which explains part of its staying power.” 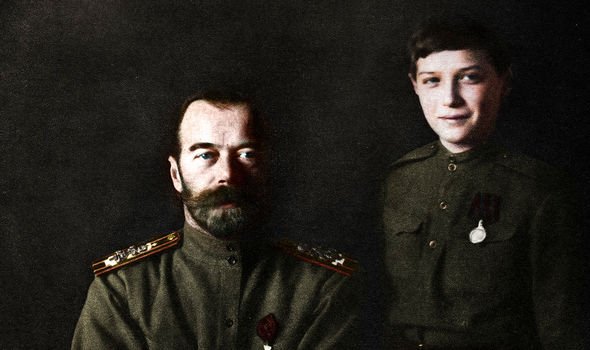 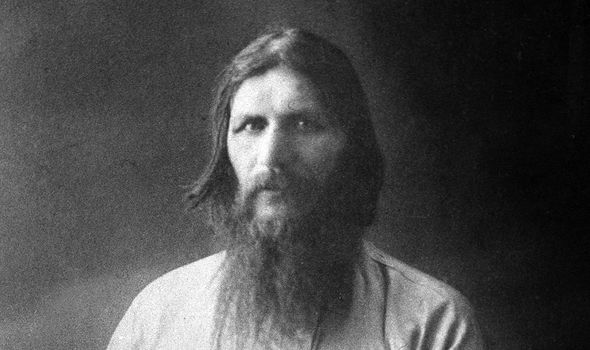 The Romanovs continue to be a source of fascination even today, more than a century on from the family’s execution.

Rasputin is regularly depicted as a monstrous figure who helped bring down the Russian royals.

He was also credited with having mystic powers, claims which only amplified after he appeared to stop Alexei’s internal bleeding one time.

However, it is thought that the bleeding stopped due to Rasputin’s insistence that doctors stop administering aspirin, a blood-thinning agent, to the young royal. 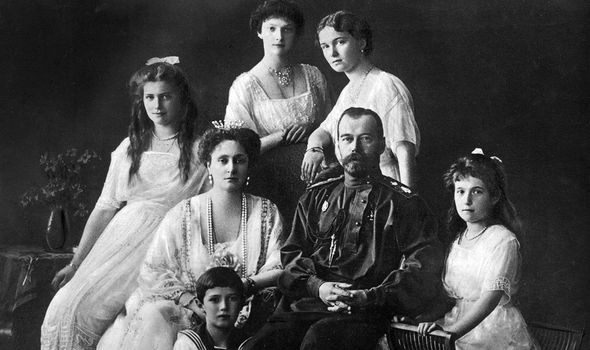 The occasion amazed the Tsarina, and she promoted Rasputin to her close adviser – but their friendship only accelerated the German-born Empress’ downfall.

His power in court meant triggered whispers that he was the puppet master and the real power behind the Russian throne.

He was killed by a group of noblemen in 1916, as they believed he posed a threat to the monarchy.