Tripadvisor troll made to pay restaurant owner £7,455 for fake reviews 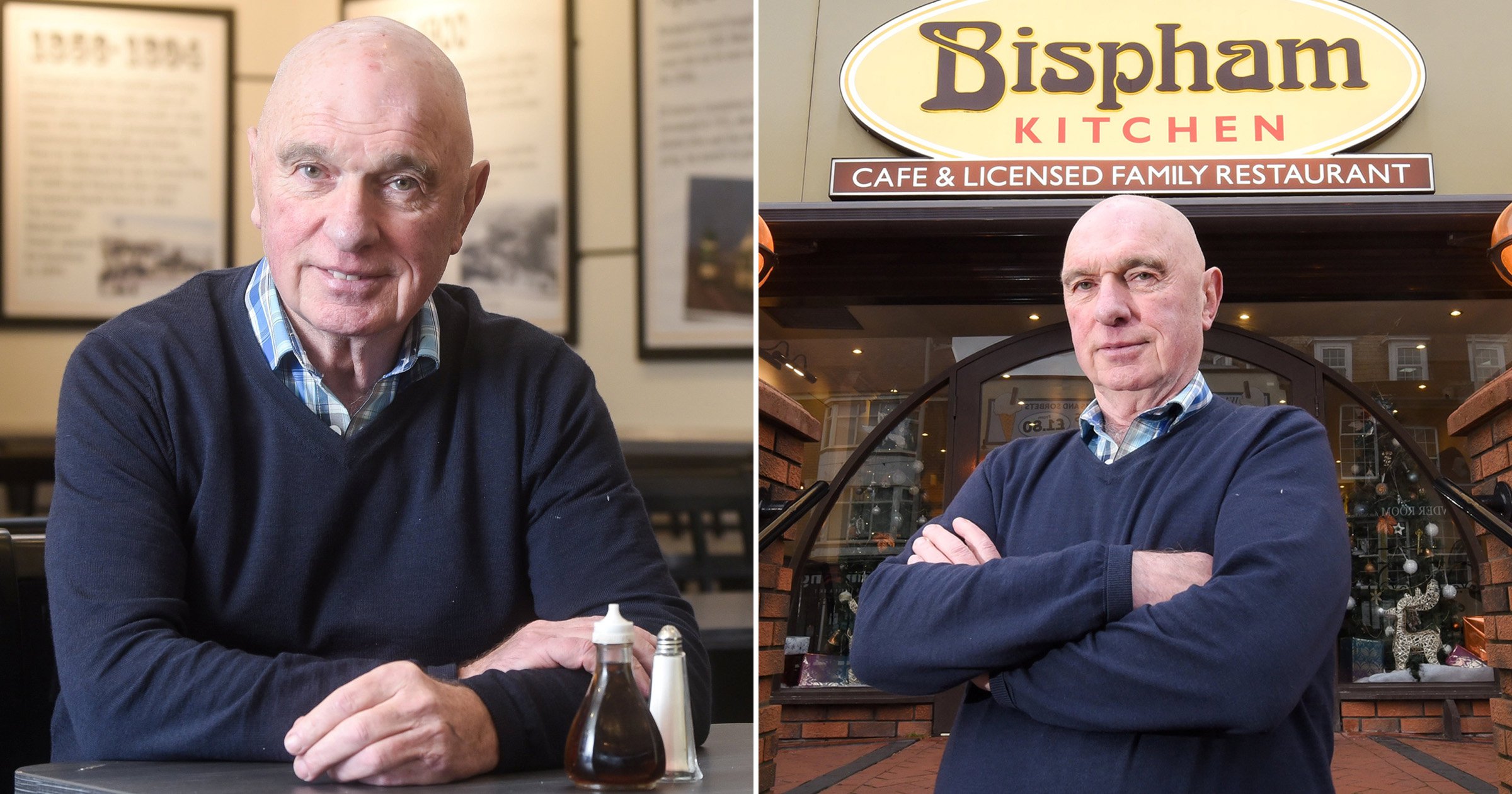 An online troll who posted fake negative reviews about restaurants on Tripadvisor has been forced to pay more than £7,000 in compensation.

Between October 23 and November 16, 2018, he claimed his haddock from there was catfish, his chips were ‘fried in burnt oil’ and that he, his wife and children all fell ill after eating there.

He even said owner Steve Hoddy ‘glares at you weirdly as you’re trying to eat your fish and chips – not a nice experience’.

But the faker had bitten off more than he could chew as unbeknown to him, Mr Hoddy had qualified in law with a first-class degree from Cambridge before going into the hospitality business.

Mr Hoddy began to investigate and found reviews of other businesses with similar spelling errors.

‘It was obviously the same person,’ Mr Hoddy said.

Eventually, Mr Hoddy was able to trace Potts. He sent a letter demanding an apology and threatening to sue if he refused.

Indeed, Mr Hobby was forced to take Potts to Manchester County Court where it was determined Potts had been involved in malicious falsehood.

Mr Hoddy, who represented himself, showed bills to prove his fish was haddock and made charts to estimate losses. He even went on to prove Potts did not have a wife or children.

Mr Hoddy said: ‘At first [Potts] denied he had done the reviews. But when I presented him with incontrovertible evidence, he drip-fed admissions, but still resisted the case.’

Judge Craig Sephton ordered Potts to pay £7,455 in damages and costs – which is more or less what Mr Hoddy had asked for – on July 19.

Mr Hoddy – who owns six restaurants and a takeaway – explained what had happened to Tripadvisor, who then took down the comments.

Mr Hoddy said: ‘These are complicated, expensive actions. I enjoyed doing it – it’s what I’d been trained for.

‘But I didn’t do it for the money, it was for the principle – to send a message to those who think they can damage a business or a personal reputation at will.

‘Online trolling is rife and one of the big problems nowadays. It wrecks businesses. It’s a scourge of modern society.’

TripAdvisor said: ‘Tripadvisor takes the issue of fraud extremely seriously and we use the best in technology and human moderation practices to fight it.

‘Our advice to business owners and consumers alike is simple: if you see a review that arouses suspicion or breaches any of our guidelines, please report it to us. Our team will then investigate, and act accordingly.’