Since the Covid-19 pandemic began in March the UK’s public debt has surged as a result of funding lockdown measures, such as the employee furlough scheme, and the economy going into recession. This Britain’s Government debt exceeded £2trillion for the first time in history.

The UK is currently borrowing at its highest ever peacetime rate.

According to the Sunday Telegraph the Treasury is pushing for radical tax increases, though this is currently being resisted in part by 10 Downing Street.

Speaking to the paper a Treasury source said: “If we don’t do something strategic then we’re stuffed. 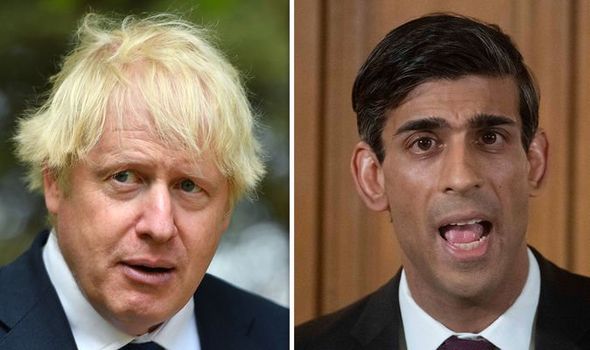 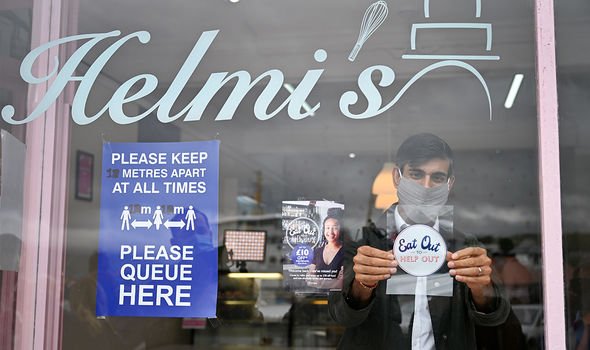 “What we don’t want to do is increase income tax rates.”

Proposals under consideration are believed to include cutting pension tax relief, an online sales tax and moving capital gains tax into line with income tax.

Plans to raise fuel duty and remove loopholes in the inheritance tax system are also being discussed.

Aligning capital gains tax with income tax would raise the state levy on asset sale profits for basic-rate taxpayers from 10 percent to 20 percent. 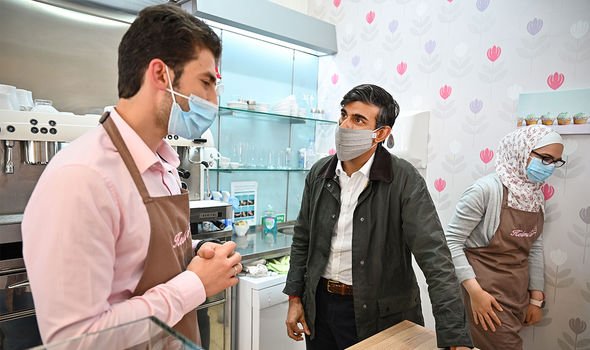 It would also raise the tax on profits for the sale of second homes to 20 percent from 18 percent.

Cutting pension tax relief to a flat rate of 20 percent would bring savings of between £10bn and £20bn according to estimates.

Treasury insiders argue these moves will focus the cost of the coronavirus pandemic onto those with ‘unearned’ rather than ‘earned’ income.

Fuel duty, which has been frozen since 2011, could also be increased. 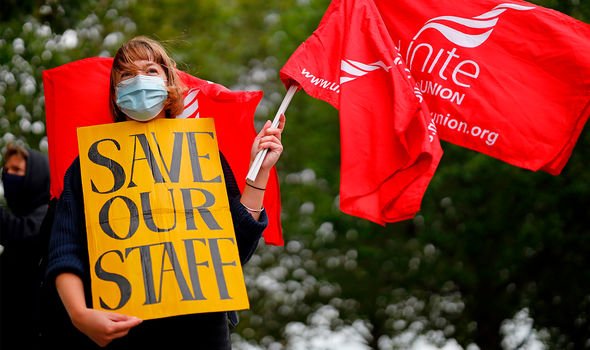 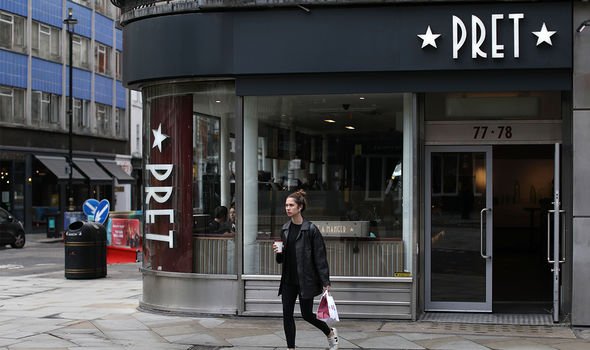 However the proposals have been condemned by Paul Johnson, who runs the Institute for Fiscal Studies thinktank.

He said: “We’ll need tax rises eventually but this budget seems unlikely to be the moment when they’ll be announced, at least for 2021, because of the uncertainty over the state of the economy.

“Secondly, the scale of the deficit and the respective spending demands are such that tinkering with small tax rises isn’t going to cut the mustard in the next four or five years.

“It’s going to have to be real substantive change.

“The trick they need to play in this budget is to get the right level of stimulus as opposed to the reverse, whilst persuading people that they are taking seriously the need to deal with the deficit in the medium run.”

The Government’s furlough scheme will come to an end at the beginning of November.

There are concerns this could trigger a significant increase in unemployment. 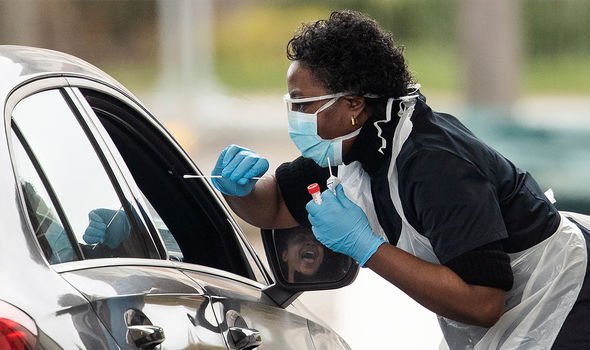 Between April and June the UK economy shrunk by 20.4 percent as lockdown measures bit.

This is the biggest economic slump in Britain’s modern history.

Chancellor Rishi Sunak admitted the Government is “grappling with something that is unprecedented”.