RAC traffic spokesperson, Rod Dennis told Sky News that there were particular areas along the motorways that were “picking up the most congestion” as fuel protests and post-pandemic domestic holidaying put strain on the roads. He said the traffic will cause journeys to “take longer than you would normally expect around this time of year” and urged holidaymakers to leave as early as possible. Mr Dennis highlighted areas north of Bristol, as well as along the M25 and just south of Hertfordshire as the main problem areas.

Mr Dennis said: “I’m afraid later on into this afternoon I think there is likely to be an impact.

“Our friends at INRIX, who provide all of the traffic data for us, do pinpoint that particular stretch around what we call the Almondsbury interchange [as a problem area].

“It’s where the M4 and M5 motorways meet north of Bristol. It’s a really important stretch for taking people from the West Midlands and even from the southeast, as well, down towards the west country.

“There is likely to be some impact on drivers heading south there in the early part of the afternoon. 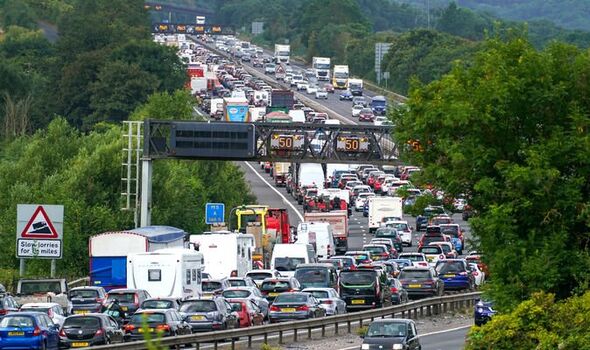 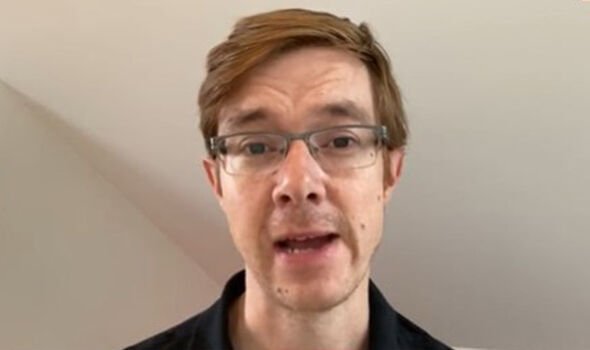 “Outside that sort of area, the fuel protests don’t seem to be affecting, for instance, the M25.

“But it is really the M25 that features as probably the road that appears to be picking up most of the congestion.

“A lot of problems, we expect, between Hertfordshire down the M3 and between Bromley and the Dartford Crossing in the next few days as well.

“So, I think it is going to be a busy period out there. The message for drivers is you have got to leave early. Expect it to take longer than you would normally expect around this time of year.” 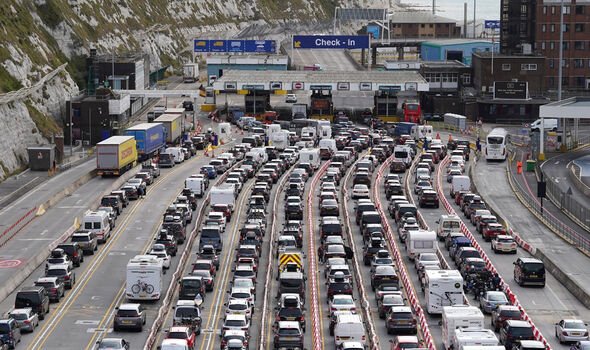 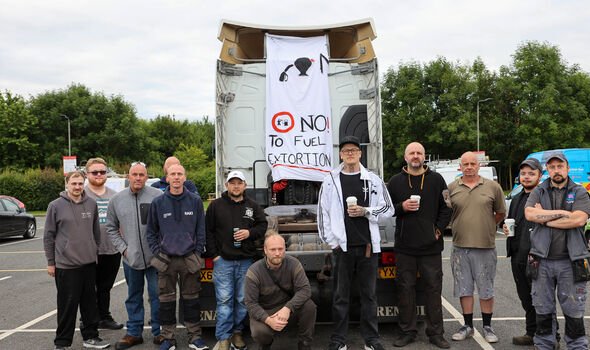 It comes as fuel price protests are set to make traffic jams even worse during what is expected to be the busiest summer getaway in at least eight years.

Avon and Somerset Police warned motorists that “slow-moving roadblocks” are planned on parts of the M4, M5, M32 and A38 on Friday morning.

An image posted on Facebook group Fuel Price Stand Against Tax suggests demonstrations will be held “nationwide”, including in Birmingham, Cardiff, Liverpool, London and Manchester.

With most schools in England and Wales breaking up for summer this week, the RAC said an estimated 18.8 million leisure trips are planned in the UK between Friday and Monday. 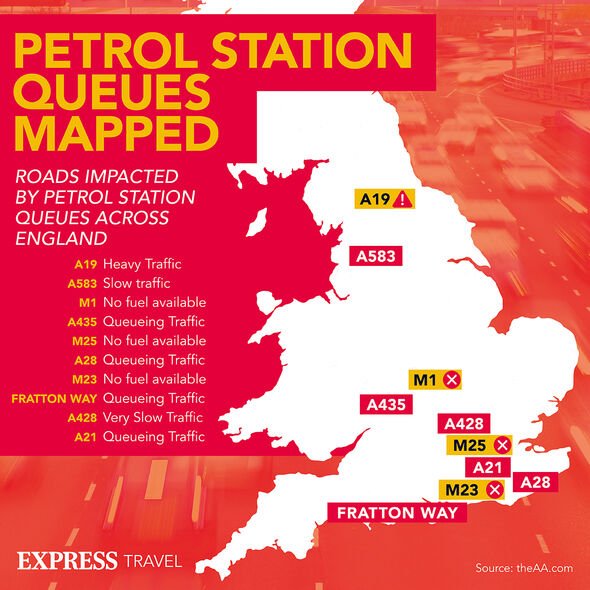 That is the most since the company began tracking summer getaway numbers in 2014.

He said: “Our protest liaison team has been engaging with the organiser so we can inform the public of the likely disruption and help to minimise it.

“Nevertheless, drivers can expect journey times will likely be longer than normal, especially on motorways, which often tend to be at their busiest at this time of year.

“We advise motorists to consider any alternative travel plans available and ensure they are suitably prepared in case they are delayed.”