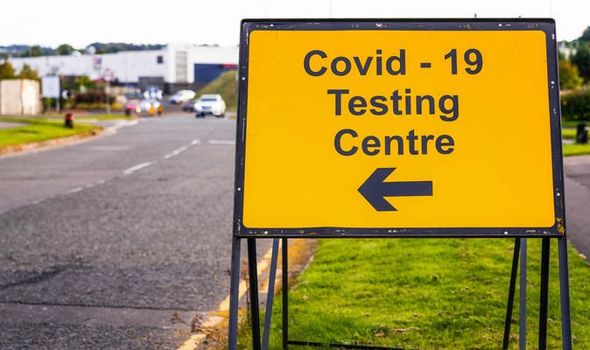 Professor Hugh Pennington, a leading expert in infectious disease said “an authoritative voice being honest with the public” was lacking, and said a string of failures had left us fighting the disease “with both hands tied behind our back”. Without trust, people will simply refuse to obey new regulations or do so half whole-heartedly, he said. Prof Pennington, of the University of Aberdeen, highlighted the spreadsheet error that saw thousands of infections missed.

It is thought that the Excel sheet containing lab results reached its maximum size and failed to update, causing nearly 16,000 cases of coronavirus to go unreported.

Prof Pennington said: “Losing the numbers because the spreadsheet wasn’t big enough is an example of the fiasco of the system.

“If the error was as simple as the use of an Excel sheet instead of a different system who picked this as a thing to use?

“It is not any great shakes to work out whether a system would cope with a sudden surge in test results. They have been running the system for years and it should be able to cope with the surge in capacity.

“This wouldn’t happen at the checkout till in Tesco, for example, and Public Health England should’ have been able to cope. 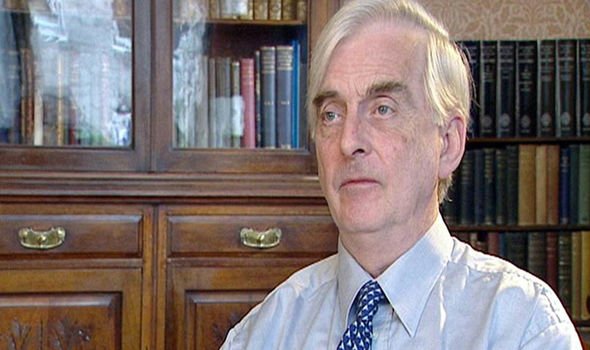 “We need to be prepared. But working with a contact tracing system that is not coping is like trying to operate with both hands behind your back.

“This is not rocket science. It appears they have not put enough effort into it and it seems wherever you turn there has been a failure or sometimes an embarrassing failure.”

Sir Patrick had warned the virus could double every week and reach 50,000 infections a day by next weekend.

Prof Pennington said: “We are at risk of losing a fair amount of public trust due to the presentation, which got headlines and scared people, but was also Project Fear.

“They were trying to scare us witless  – the figure of 50,000 cases a day is not based on mathematical modelling of the virus.

“They simply doubled the numbers and assumed that nothing else was happening to stop the virus doubling.

“It was a very naughty thing to make those statements. They did say it wasn’t a prediction, well, what was it then?

“The problem with scaring people is that as we have seen many people get so scared that if they have a lump they don’t seek help when they should because they’re frightened of catching coronavirus.

“The scare philosophy worked to a point but you have to work on the evidence in front of you. 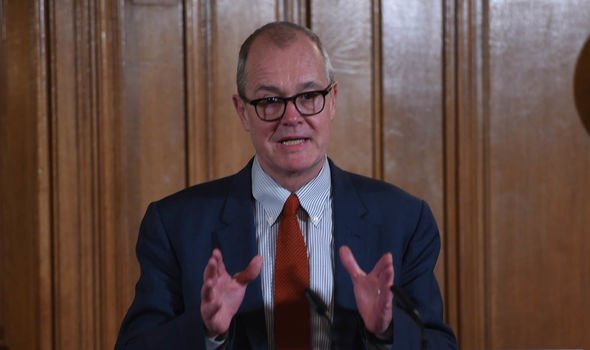 The real danger was losing the confidence of the public, he said.

He explained: “People no longer know who to put their trust in. One thing the Government do have to get right is the trust of the people and they have to get people to agree to measures by getting them onside.

“This is no time for Boris Johnson’s bluster. We need an authoritative voice which is trusted by the public even if it turns out to be wrong. We need people to be honest with the public otherwise the public won’t do it or they would do it half-heartedly.”

Prof Pennington said he didn’t agree the ‘Great Barrington’ declaration, which was signed by scientists worldwide and which called for shielding of vulnerable people while herd immunity was reached among the wider public.

Doing so would so “a lot of old people die in the process”, said Prof Pennington. 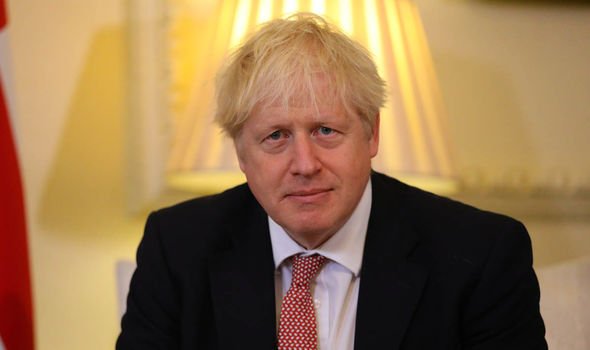 But lockdown was too blunt an instrument and wouldn’t resolve anything long term, he warned, adding that a vaccine was unlikely to be effective in the near future, if at all.

Instead, he said, functioning contact tracing with proper checks would allow the virus to be stamped on wherever it threatened to break out.

This would bring virus numbers down to controllable levels, he said.

“If you had a good testing system that will pick up unexpected spreads then you can get on top of it. Once you know it’s there you can do something about it,” he said.

“Lockdown is such a brutal thing to do and while it covered all options as soon as you release it leaves you with the problem what do we do now? Lockdown did enormous damage to the health service and another one will do even more damage.”