Professor Patrick Minford – a leading Brexiteer – turned his guns on forecasters for being too “pessimistic” and described the Government’s scientific advisers as “useless”. He claims the Government has the power to reverse the recession so the UK can enjoy a “v-shaped” recovery. Arguing that the threat of massive joblessness is more worrying than a second wave of coronavirus, he insisted that the country does not have to see the return of long dole queues.

He said: “I think it can be avoided… This recession has been created by Government and Government can undo it as fast as it created it, frankly.”

Making the case for a relaxation of the rule that people must stay two-metres apart, he said: “The biggest problem that we face at the moment is this Government won’t make up its mind to go to sensible recovery conditions. If you tell everybody they’ve got to do two metre distancing it’s almost impossible to run things…

“The problem is the Government is so pusillanimous. It does not want to stick its neck out and say, ‘Let’s make the conditions so business can do its job.’”

A one-metre rule, he argues, would allow much of the travel and hospitality industry to open up.

He was scathing about the advice given to ministers by experts, saying: “I’ve never seen such a bunch of useless advisers, frankly, making completely impractical proposals and not recognising trade-offs. I think they should hang their heads in shame… 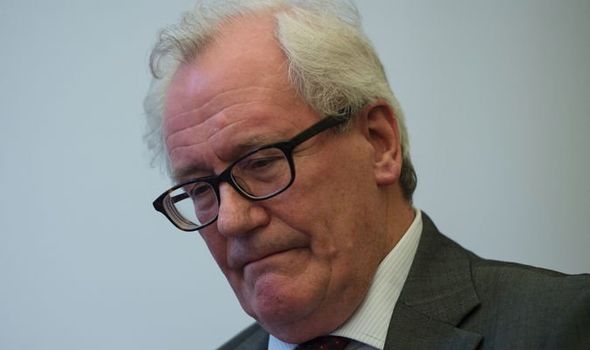 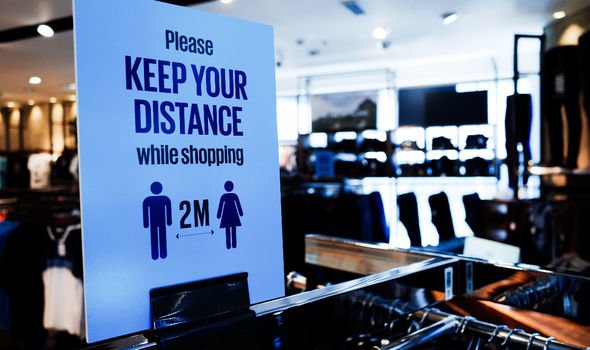 “The truth is the Government have got to stand up now and make the decisions themselves. They can’t hide behind the scientists who are, anyway, hopeless. They need to take this whole distancing thing [by] the scruff of the neck and be a bit more realistic…

Prof Minford also criticised forecasters and commentators who predict economic disaster, arguing they are biased towards pessimism and guilty of “herd instinct” and afraid of standing out from the crowd.

He said: “I think there is a natural downward bias in forecasters. They protect themselves by being pessimistic.”

He added: “My policy prescription would be: Get as fast away from this lockdown as you can [without] taking obscene risks. Life is not without risk but we cannot sit around and do things that are completely damaging to business and industry…

“Otherwise we will have a mass of unemployed and that is much more worrying, frankly, than some second wave that can be dealt with ad hoc.”

Arguing that the Prime Minister’s approach had scared people off going outside, he said: “Now, what Boris Johnson has done is make everybody into a sort of fraidy-cat. They are all saying, ‘What’s wrong with being afraid and staying at home and having somebody else pay?’”

The professor favours tax cuts to speed the recovery, saying the Government should cut the marginal rates of income tax “rigorously”.