The British passenger liner famously sunk after hitting an iceberg shortly before midnight on April 14, 1912, in a devastating event that saw more than 1,500 people lose their lives. Its wreck was discovered in 1985 by a Franco-American expedition sponsored by the US Navy.  The ship was split in two, and is still gradually disintegrating at the bottom of the North Atlantic, sparking concerns from experts who wanted to save it before it was lost forever.

And Channel 4’s “Titanic: Into the Heart of the Wreck” detailed how, in 1994, diver Paul-Henry Nargeolet made a huge contribution in its survival bid.

The narrator said: “He discovers an enormous piece of Titanic’s hull lying on the ocean floor, measuring eight by seven metres and weighing 18 tonnes.

“Nicknamed the ‘Big Piece’, its recovery is a huge challenge, costing millions of dollars.

“Nothing like this has ever been achieved by any archaeologist before. 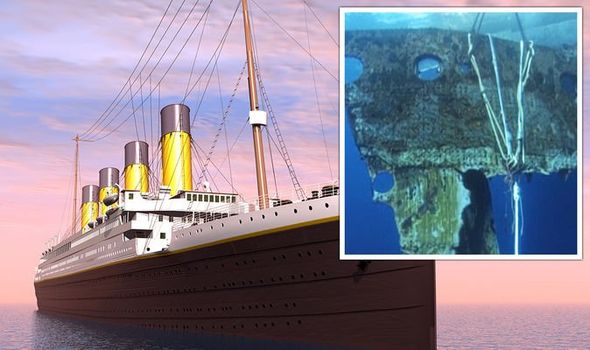 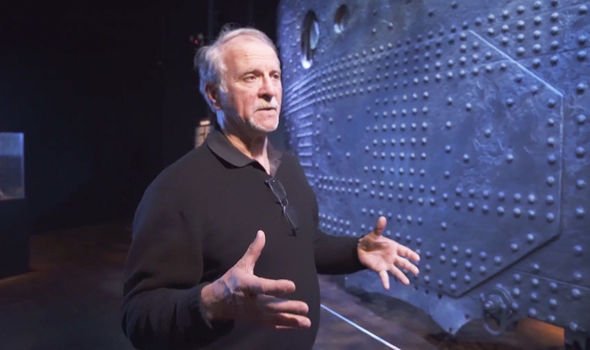 “One by one, fuel bags filled with diesel are attached to raise the piece.”

The series showed how the team pulled the “monumental remnant” of Titanic to the surface in just 20 minutes.

But technology has allowed researchers to uncover more secrets about the wreck since.

The narrator explained: “Today, it is no less than a miracle to see a piece of Titanic preserved so well.

“But other parts of the ship, still underwater, may not be so fortunate. 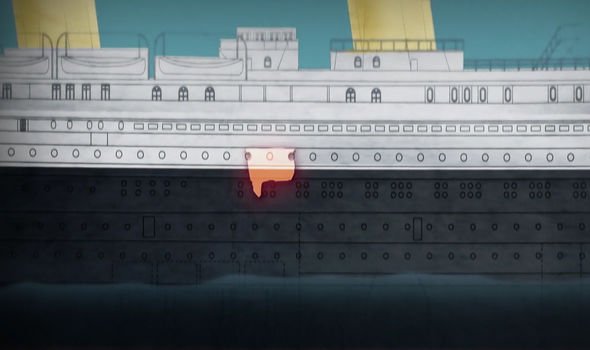 “Since 1985, when the discovery of Titanic revealed the rust-like formations covering her entire hull, explorers wondered what these formations were and what damage they were doing.

“In a lab in Canada, microbiologist Lori Johnston is among the world’s leading experts on Titanic’s bacteria for the last 20 years.

“Her analysis has revealed surprising results. The rust is alive.”

Dr Johnston, from the University of Regina, said there is “more life on Titanic now” than there was when it was on the surface.

A “Titanic Survey Expedition” is set to be carried out this month, where dive teams comprised of researchers and explorers will examine the remains of the ship. 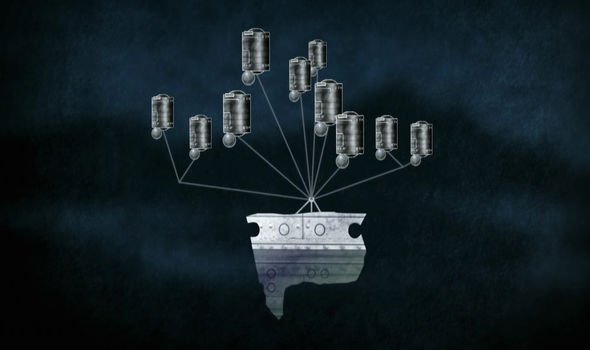 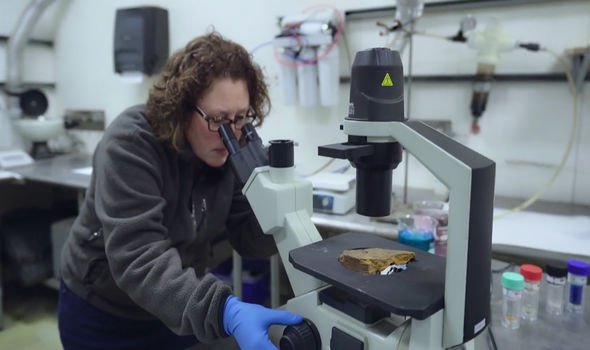 The chosen team will also get to see some of the 300 unique species – most microbial – identified on the Titanic.

And they are asking for skilled members of the public to join them.

A teaser on the OceanGate website reads: “You will have the opportunity to join a series of week-long missions to the wreck of Titanic.