Home » Europe » Timothy West heartbreak: Actor may have to sell home because of Prunella Scales’s dementia

Timothy West heartbreak: Actor may have to sell home because of Prunella Scales’s dementia

Prunella, 87, best known for playing Sybil in Fawlty Towers, has suffered from Alzheimer’s for 20 years and is currently looked after by her husband in their south-west London house. She wants to stay at the property until she dies and West, 84, said the idea of being forced to sell his home to pay for care fees appals him. He said: “I quite see how, in the state social services are in, it’s a solution, but I would hate it.

“I don’t want to go to my grave thinking, ‘What’s happening to the house?’

“I don’t want it going to somebody who’s going to say, ‘Oh, get rid of all this silly Morris wallpaper and those mouldings can all come out and we can use that front garden as space for an extra car’.

The couple, who have two sons and seven grandchildren alongside West’s daughter from a previous marriage, have lived in the house for 50 years. 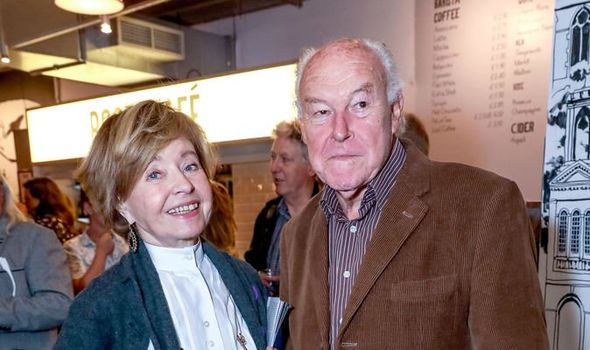 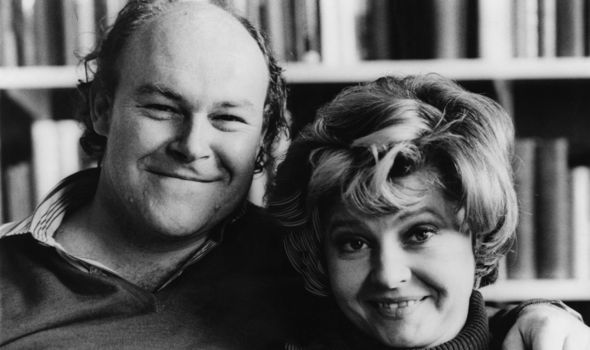 It all depends, he says, on who dies first. “Pru loves the house and especially the garden. She wants to stay here until the end.

“If I go first, the services that we don’t use at the moment will probably look after her, but on my own, I don’t think I’d want to stay.”

West said such thoughts have been preying on him recently as his wife’s condition, has deteriorated.

“What’s sad is you can now measure the scale of her decline,” he said. 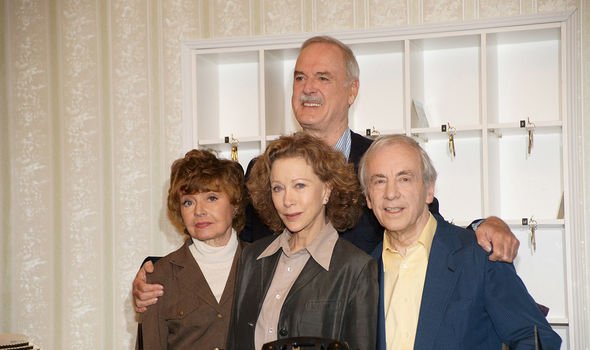 “It had been going on for so long, I thought, ‘If it’s just going to continue at this pace we’re going to be able to cope’, but it speeds up with time and now I’m just beginning to realise, ‘Oh we can’t do that’, ‘Oh I shall have to go and help her with this’.”

The Daily Express has led the fight against the scandal which has seen many tens of thousands of pensioners afflicted by dementia forced to sell their homes to pay care fees.

If they suffered from cancer, for example, the cost of their care would be paid for by the NHS.

Dementia and Alzheimer’s were the primary cause of death in England and Wales last year, with almost one in eight people dying from the condition. 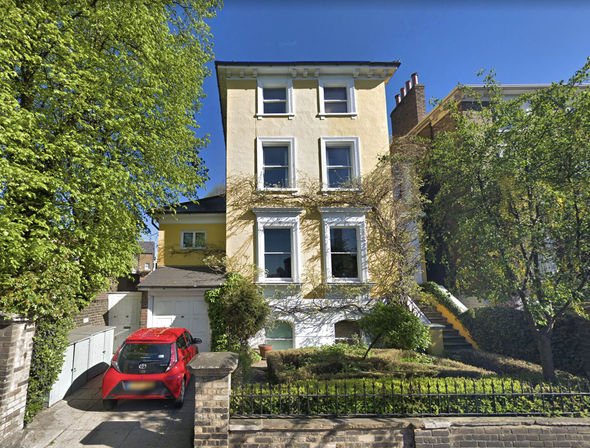 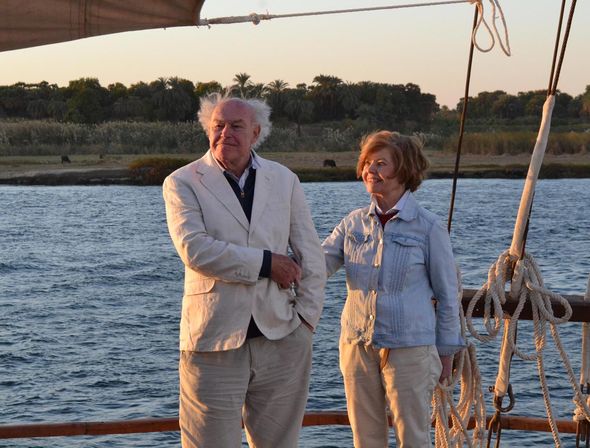 But anyone with assets of more than £23,000 – including the value of their home – has to pay their own care bills, which average around £700 a week.

New Prime Minister Boris Johnson has pledged to fix the social care system saying no one should he forced to sell their homes.

West and Prunella, who have been married for 55 years, made her diagnosis of Alzheimer’s public five years ago, as they launched their popular Great Canal Journeys series. Over more than 30 episodes, it has followed them sailing on narrowboats all over the world, from the Kennet and Avon canal to the backwaters of Kerala, India, becoming one of Channel 4’s top-five-watched programmes. 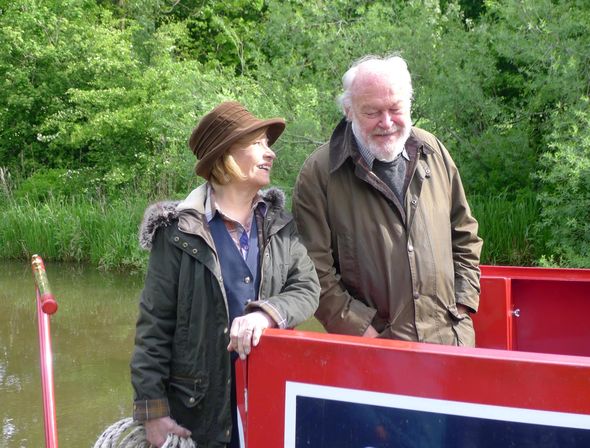 “We thought it would be seen by some old ladies on a wet Tuesday afternoon but somehow it caught on,” West said. “When I was in EastEnders [between 2014 and 2015], people said, ‘You won’t be able to go out any more because there’ll be people blocking your path for selfies’, but not a soul!

“Yet the number of people who talk to us about the canals is extraordinary.”