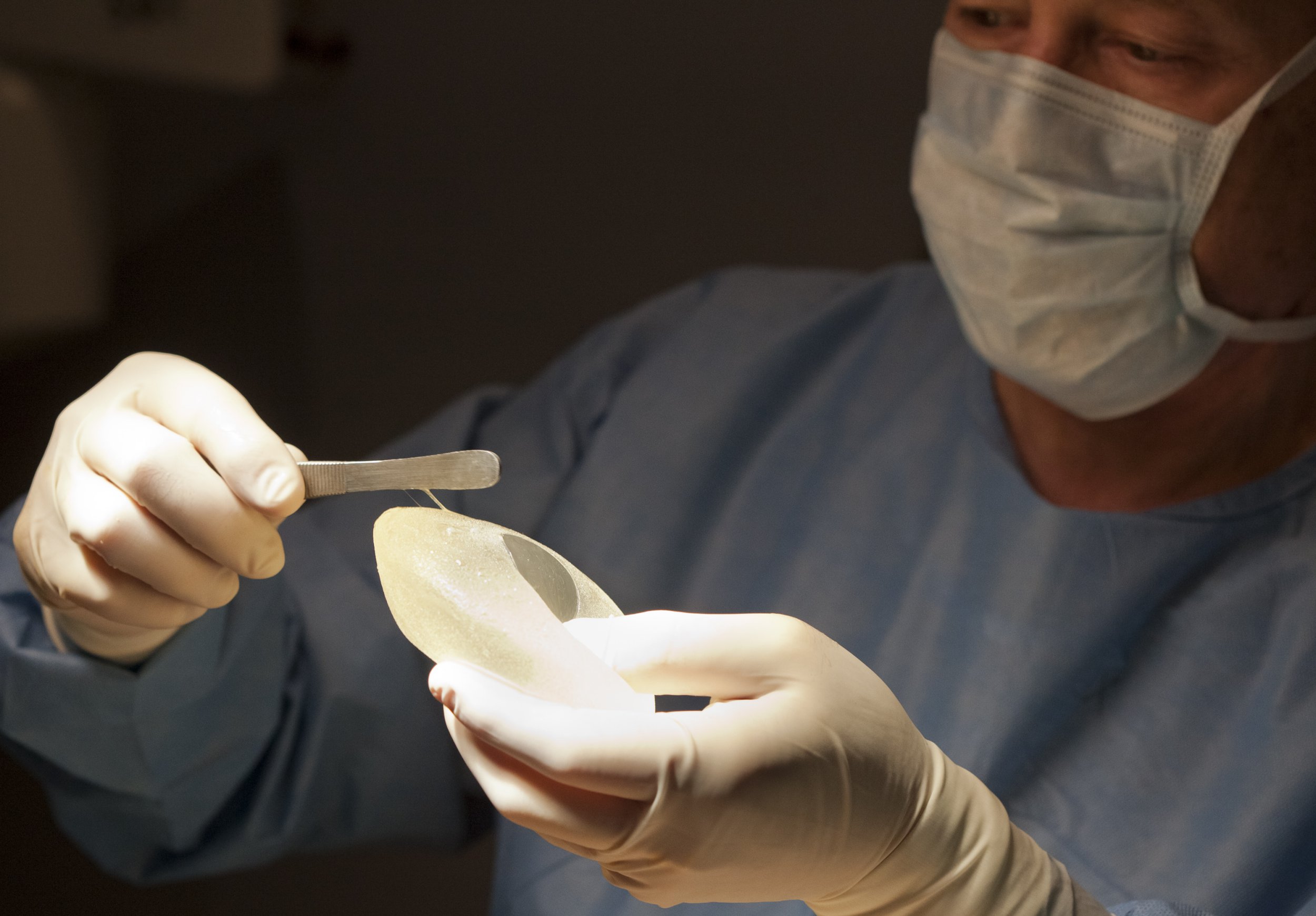 More than 2,500 victims of defective breast implants that weren’t cleared for human use are owed compensation, a court has ruled.

The case in Paris involved 540 British women, who have complained of long-term physical and mental health problems since receiving the PIP implants.

Victims have suffered years of debilitating pain and extreme exhaustion, even after having them removed.

They were made by French company Poly Implant Prothese, which was put into liquidation in 2010 following the scandal.

It was revealed that the company had been illegally manufacturing implants made from cheap, industrial-grade silicone since 2001.

While they hadn’t been cleared for human use, the implants had been certified as safe by Germany company, TUV Rheinland, which was first brought to court a decade ago.

Some 2,700 women have sued for compensation and the Paris appeal court ruled in their favour today.

It upheld an earlier ruling that TUV Rheinland, was negligent by giving the implants the all clear.

But TUV appealed, and victims awarded compensation were issued with legal papers warning them they may have to pay back some £2,500 each.

The company maintained that it was not responsible for what the implants were made of, only the way they were produced.

Sarah Higginson, from Andover in Hampshire was awarded an interim payout of £3,000 in 2017 for implants she received in 2008.

But she was visited by bailiffs in 2019 warning her of legal proceedings, which left her suffering from anxiety and panic attacks.

‘It’s like having a court summons. You think, is a bailiff suddenly going to turn up at the house and take stuff away?’

At the time, co-founder of PIP Action Campaign Jan Spivey said the idea of women having to pay the money back was ‘morally bankrupt’.

Today’s ruling is expected to have wider implications for the 20,000 women — half of whom are British — who are taking similar legal action in France.

Up to 400,000 women are estimated to have received the illegal implants worldwide.

Latin America is thought to be the worst affected region, particularly in Columbia, which has around 60,000 victims. It is thought around 47,000 women in the UK have fallen victim to the scandal.

Ms Spivey, who was given PIP implants after she had a mastectomy due to breast cancer, suffered aches, fatigue and anxiety after the PIP implants leaked silicone into her body.

She added: ‘My PIP implants from 20 years ago are still impacting on my life and my health and my wellbeing, even today.

‘I think I’ve been angry every single day for the 20 years I’ve been affected by PIP.’

After hearing today’s ruling, she said she was ‘elated and exhausted’. She added: ‘It’s been a very long journey.

‘We’ve been in and out of court, and that’s been really difficult for women. We’ve got health issues and we’ve got lots of other responsibilities too – PIP has had an impact on the whole of our lives. It’s been an inescapable issue.’

The lawyer representing the women, Olivier Aumaitre, said: ‘We are delighted with this outcome which definitively puts an end to the doubts about TUV’s responsibility.

‘After 10 years of waiting and fierce combat, the German certifier will have to fully compensate the victims.’

Jean-Claude Mas, the founder of PIP, was sentenced to four years in prison for fraud in 2013, and died in April aged 79.