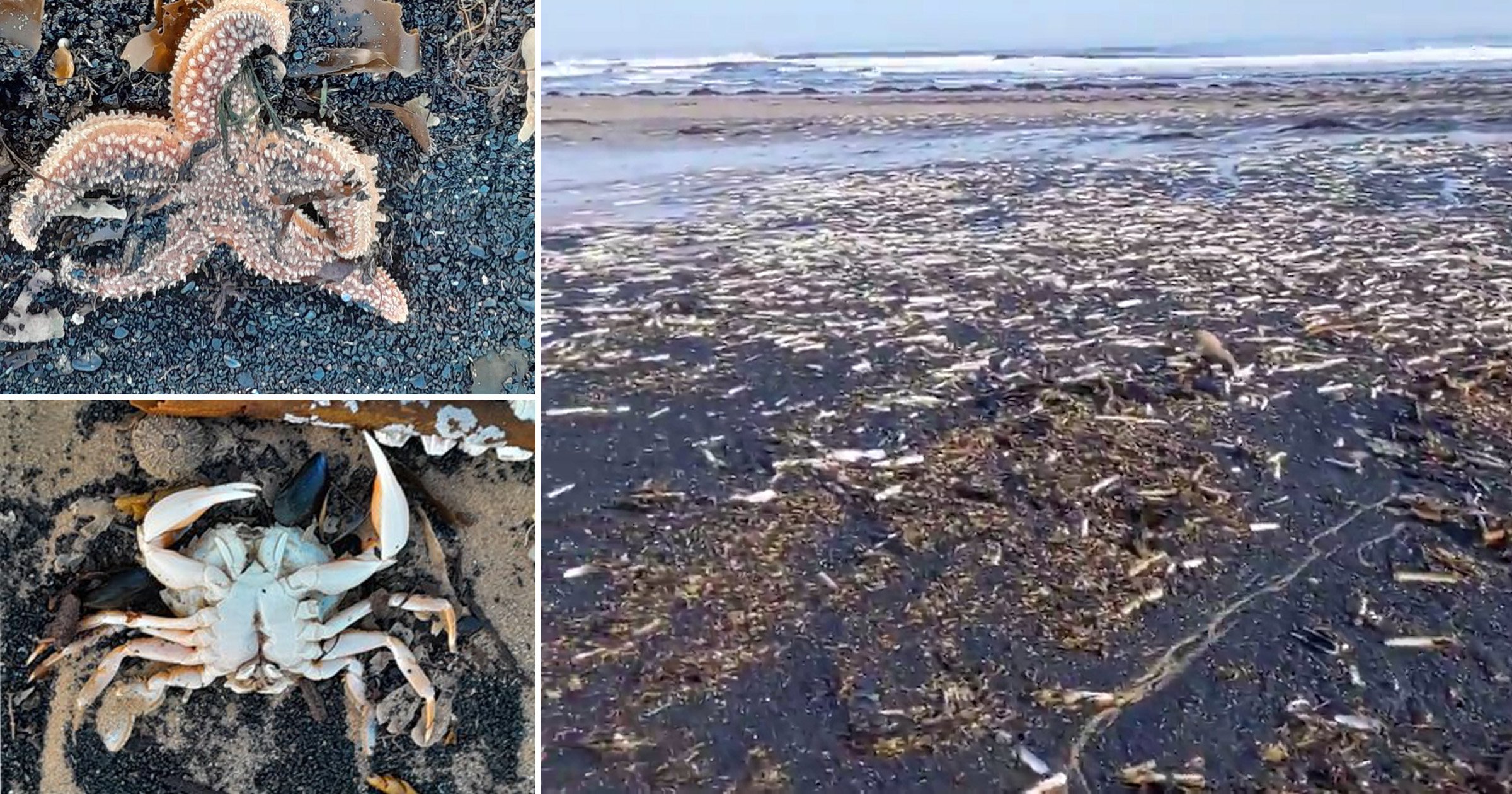 Countless marine creatures have once again washed up dead on the North East coast, shortly after dredging restarted on the River Tees.

Work went ahead on the river bed from September 1, despite desperate pleas from conservation groups, local residents and the fishing industry, which feared a repeat of a mass marine life die-off last October.

But the dredging was given the green light and yesterday, three weeks on, pictures emerged appearing to show thousands of dead animals on beaches in Saltburn and Marske. Similar scenes have been reported in Hartlepool.

It comes after a lifeless Minke whale washed up in Redcar, 10 days after the dredging restarted nearby, though it is unclear what killed the animal.

Now, in scenes reminiscent of what happened 11 months ago, devastating footage has revealed scores of razor clams dead on the coastline. Shocking images show crabs, fish, mussels and other marine creatures washed up on the shore.

Experts are as yet unable to say what has caused the deaths but locals are convinced that dredging is behind the ongoing problems.

That is despite Defra repeatedly insisting that an ‘algal bloom’ was to blame for the original die-offs. Experts have disputed that claim and pointed to research showing huge quantities of pyridine in crabs.

The environment department is aware of the new die-off but again declined to link the issue to dredging or halt any further dredges when contacted by Metro.co.uk.

She told Metro.co.uk: ‘The thousands of razor clams, mussels and other bottom-dwelling sealife stretching into the distance along beaches at Marske and Saltburn bore a striking resemblance to scenes almost a year ago.

‘What was notable was the lack of crabs among the dead bodies. Sadly crabs have never recovered.

‘I feel sad, angry and confused by Defra’s decision to close the investigation in March despite failing to reach a conclusion on the cause of the die-off in October 2021 and the continual die-offs throughout the winter and summer of 2022.’

Local Mayor Ben Houchen, who dismissed claims of dredging being environmentally damaging and linked it conspiracy theories, did not respond to a request for comment.

Work is required to help build a new freeport in the area, which many hope will boost the local economy.

The Conservative politician promised that ‘not a single gram’ of the sediment taken from the once heavily-polluted river would be dumped at sea this time – after material was released into the sea 2.5 miles off Redcar in October 2021.

As civil engineering firm Graham began dredging the Tees in September, Mr Houchen promised that ‘we will be holding ourselves to the highest standards in everything we and our partners do’.

Sally, who is unconvinced by the stance, continued: ‘Whilst I am relieved this material has been condemned and will go for land disposal and not to sea, I am very concerned about toxic plumes created during this dredge, which is scheduled to last eight weeks.
‘I think agencies have been very foolish to allow this to commence when a definitive cause has not been found for demise of our marine environment.’

Asked specifically by Metro.co.uk whether dredging might be halted or whether the agency might apologise or reconsider its position, Defra failed to provide an answer.

The department insists its investigation which ruled out dredging as a likely cause of the previous die-off was thorough. 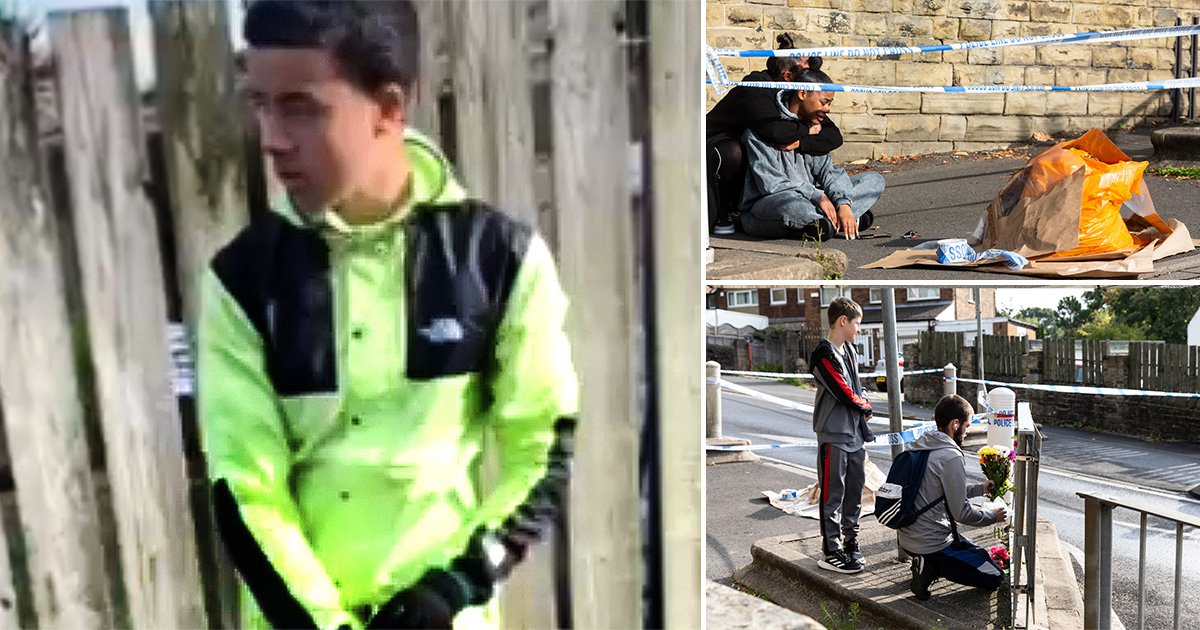 He tweeted: ‘Here we go again. Doubtless the government will explain that it’s another algal bloom. They seem to occur with remarkable frequency around the mouth of the Tees.

The RSPB have also urged the department to halt dredging.

On Sunday, October 2, a nationwide ‘tsunami’ protest will demonstrate against dredging and other issues concerning British waterways.

Further dredging is not expected to begin until November at the earliest, according to Defra.