HM Revenue and Customs have increased their investigation into the number of people failing to declare their income from rental properties. The Government orders people to pay double the tax owed if they have failed to declare any overseas income. According to a Freedom of Information (FOI) request, tax on income from rental properties overseas has increased by 17 percent as the government continues to crackdown on people ignoring the law.

Most people are liable to pay UK income tax on any income earned from renting out their foreign property to tourists or long-term tenants, capital gains tax on any profits when you sell it and inheritance tax when you die.

Matthew Grief from the accountancy firm which submitted the FOI, Moore, said: “We expect the value of income declared will be even higher this year as HMRC has been really turning up the heat on overseas landlords and there is no sign activity in this area will slow down soon.” 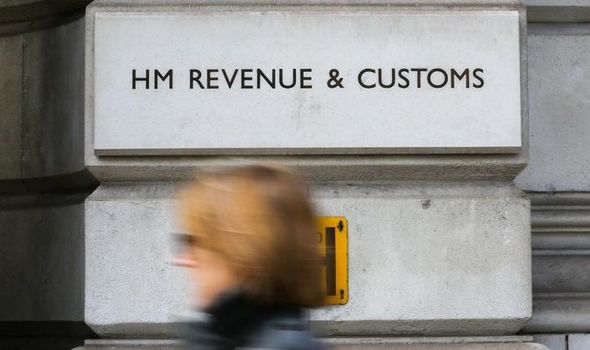 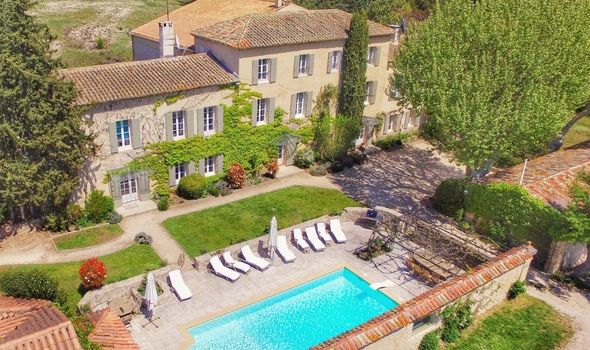 The tax office collects data from foreign bank accounts and they can even monitor social media accounts of people they suspect of owning a property abroad.

Zena Hanks of Saffery Champness, the accountants, said: “Another round of letters is being generated by HMRC to individuals who have offshore income.

“Receiving one when there has been no wrongdoing can come as a real shock and be intimidating for people who take great care to keep their affairs in order.”

A spokesman for the tax office said: “Where possible, we seek to help customers get their tax right as early as possible through targeted education and support but respond strongly to those who bend or break the rules.” 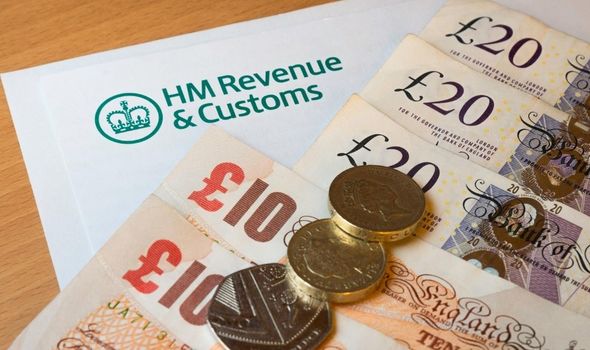 Landlords faced a crisis during the pandemic as rental figures fell dramatically during the COVID-19 pandemic.

Throughout June, inner London rents plummeted by 7.4 percent while outer London fell by 3.6 percent due to lower demand.

These figures mark the largest fall on record.

Letting agent Hamptons International said these figures undid all of the rental growth seen throughout 2019.