A British former footballer has become only the second male professional player from the UK to come out as gay.

Thomas Beattie, 33, said it took a long time for him to accept who he is and he didn’t feel comfortable coming out during his playing career.

The former midfielder, from Goole in Yorkshire, played for Hull City’s youth team before playing professionally for more than a decade in the US, Canada and Singapore.

Beattie has announced he is homosexual 30 years after British footballer Justin Fashanu became the first openly gay player in 1990.

He is only the fourth male footballer after Fashanu, Thomas Hitzlsperger from Germany, and Robbie Rogers from the US, to come out publicly after playing in Britain.

Beattie wrote in an Instagram post: “It’s time to share something very personal to me. It’s easier to sit in silence but the real challenge is to speak up.

“For me it’s time to live my truth and hopefully affect change in some way. I am a brother, son, friend and I’m gay.

“It took me a long time to accept who I am and I hope it is a little easier for the next generation.” 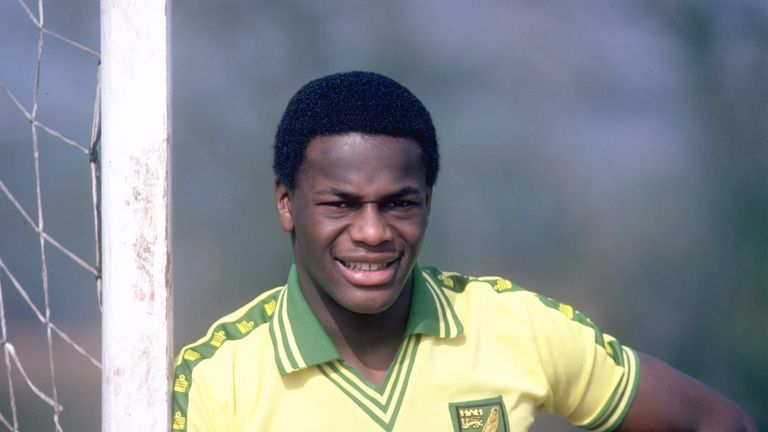 Beattie first revealed he was homosexual in an interview with ESPN on Tuesday.

He later told the LGBT news website Advocate: “I never thought about coming out whilst playing.

“I literally felt like I had to sacrifice one of the two: who I am, or the sport I loved before I could remember.

“I used football as a form of escapism and in many ways it saved me, until I reached the point in life where there was some personal growth. I was standing still on that front. Society (told) me masculinity is linked to sexuality and so being an athlete playing a physical sport felt like a huge contradiction.”

Beattie said he told close friends and family he was gay three months ago and later decided he wanted to speak openly about it.

Watford FC captain Troy Deeney told the podcast Grounded with Louis Theroux last week that he believes there is “probably one gay player in every football team”.