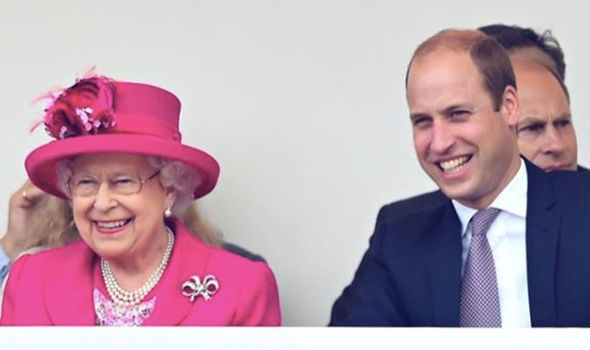 The picture shows the monarch and William sitting next to each other and smiling.

The photo was taken at an event to mark the Queen’s 90th birthday in 2016.

The caption said: “Wishing The Duke of Cambridge a very Happy Birthday.”

Royal fans commented on the post with their own birthday messages for William.

Another said: “Happy Birthday to Prince William on this Fathers Day! Beautiful kiddos.”

A third commented: “Happy 38th birthday to His Royal Highness the Duke of Cambridge!”

A Twitter user added: “Happy birthday Sir! And many many more!”

William is spending his birthday, which is also Father’s Day, at Anmer Hall in Norfolk with the Duchess of Cambridge, 38, Prince George, six, Princess Charlotte, five, and two-year-old Prince Louis.

To mark the occasion, two new pictures of William and his three children were released.

The images were taken by Kate at their Norfolk residence where they have been spending the coronavirus lockdown.

In one of the photos, William poses with George, Charlotte and Louis on a tree-swing.

The other shows the three youngsters climbing on top of their father as he lies grinning on the ground. 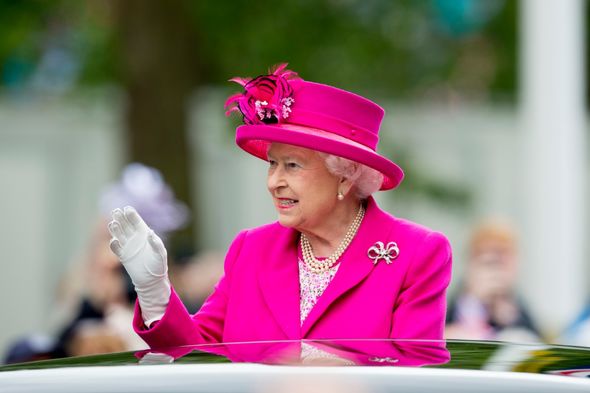